You are using an outdated browser. Please upgrade your browser to improve your experience.
by Daniel Douvris
July 4, 2012

Astronaut Spacewalk ($3.99) by Jorge Hernandez is a hardcore, ultra-realistic astronaut jetpack simulation. It sounds like a mouthful, but once you've grasped the control system, it's a joy to perform missions around the spacecraft.

One thing that shocked me when I learned about this title was that it was developed by one man, Jorge Hernandez, in his spare time. A project of this caliber would take loads of time to complete, and as a one man army, Jorge definitely deserves some recognition. 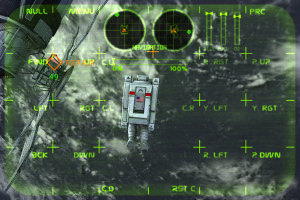 Moving on with the review, the biggest obstacle in Astronaut Spacewalk is its steep learning curve. Right off the bat, you are expected to know how to maneuver the astronaut around a spacecraft, but if you were like me and dove right into the missions, you would have no clue what to do. Thankfully, a highly detailed operation manual is included which helps you learn the ropes of spacewalking before actually doing a mission.

Astronaut Spacewalk consists of 20 missions, each of which challenges you to complete various tasks. Your missions will range from moving from waypoint to waypoint and docking on a ship, to collecting debris and repairing satellites. As far as I can tell, each mission is graded on a three star scale, with oxygen management, fuel consumption, and electricity use factoring into your score.

The main difficulty in completing the tasks comes from the controls. An elaborate setup is in place that allows for vertical and horizontal movement, pitch, yaw and rolling. This control method was definitely built for precision, but things can still get out of hand, in which case you'll find yourself spiraling out of control into the void. 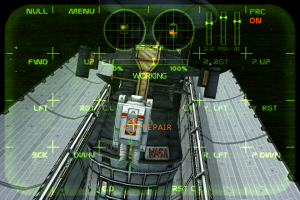 If you look at the screenshots, you can tell that there is a high level of detail in the artwork and the models. This detail directly affects your gameplay, because every little collision changes the astronaut's course of motion. One thing to note is that having the control grid on-screen at all times might seem to be a bit annoying, but it really is helpful in the long run.

To add to the realistic nature of the game, your suit has a limited amount of fuel, electricity, and oxygen. Run out of fuel or oxygen, and it's game over. However, if you run out of electricity, you can still complete the mission, you just won't be able to access the auto-null feature, which cancels out any existing movement.

Considering the fact that each mission consists of several difficult tasks, the game should last you for a solid amount of time. Of course, how much you enjoy the game really depends on whether or not you can handle the controls.

If you want a taste of what it's like to perform maintenance and repairs in space, give Astronaut Spacewalk a try. The level of detail and realism is extraordinary, and you won't find anything else like it on the App Store. If you find yourself getting on a "space craze," browse through our astronomy AppGuide for more space-related apps.

GIVEAWAY: Want to win a code for Astronaut Spacewalk? Leave a comment below by Friday July 6, at 11 a.m. PST. We'll pick one winner at random. Good luck! 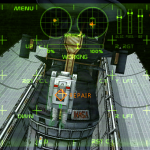 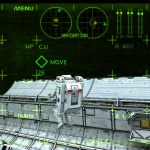 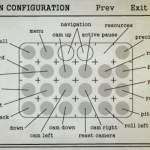 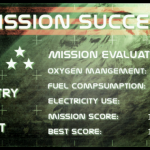 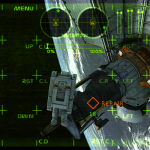 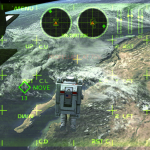 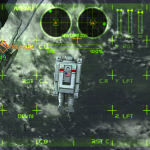 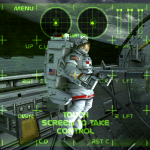 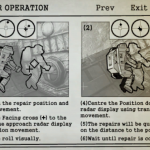 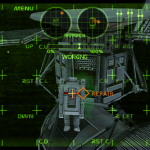 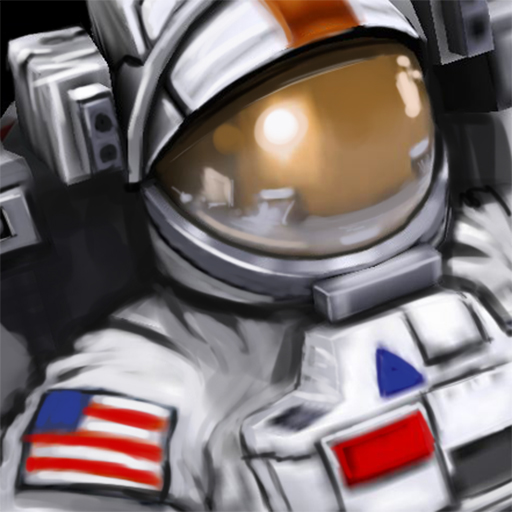 Master The Art Of Inertial Flight In Space And Win A Copy Of Astronaut Spacewalk
Nothing found :(
Try something else