You are using an outdated browser. Please upgrade your browser to improve your experience.
by Brent Dirks
July 2, 2012
Even though AirPlay-enabled speakers have become all the rage lately with iOS device owners, Bluetooth models have continued to improve in quality and drop in price, making the technology more readily accessible to music lovers. One company that specializes in mobile speakers, Soundfreaq, has recently introduced its most affordable option yet - the Sound Kick. Measuring in at 10.5 inches long by 4.2 inches wide and 1.6 inches deep, the speaker weighs a little less than 3 pounds. It’s a little bigger than the category-defining Jambox from Jawbone, but the sound quality is worth it. The Sound Kick is anchored by two, 2.3-inch drivers and has a range of around 33 feet with any AD2P compatible device, including the iPhone and iPad. Even though the speaker retails for less than $100, don’t let the price fool you. It sounds wonderful and easily bests many more expensive speaker systems. The Good To begin listening to music, you must expand the XKICK speaker chamber on the back of the unit. Along with providing a full range of sound, it doubles as a kickstand for the Sound Kick. Pairing the speaker with your iOS device is extremely simple. When your iOS device is ready, there is a dedicated pair button on the top of the speaker that needs to be pressed. An LED light strip in the speaker blinks once the connection is made. And that’s it – no codes, passwords, or secret handshakes necessary. Soundfreaq advertises up to seven hours of battery life, and I got near that mark in my testing. You can recharge the Sound Kick with the included AC adaptor. And as an extra-added bonus the speaker has a USB port on its rear so you can charge compatible devices while the Sound Kick is plugged in or on battery power. While on battery power and charging a USB device, the speaker’s maximum volume is lowered, but it’s not very noticeable. Charging another device will also drain the Sound Kick’s battery faster. As far as sound quality goes, the experience can be summed up as top notch. While I’ve gotten the chance to listen to other, more expensive wireless speaker units before, the Sound Kick filled every room in my house with balanced, natural sound. I tried pretty much every type of streaming music with both my iPhone 4S and new iPad, and the Sound Kick hit it out of the park each time. From streaming AM radio stations to Spotify tracks, the speaker seemed to make every type of music sound even better than what I was accustomed too, even at different volume levels. Along with the usual music, I found that the speaker even enhanced the experience while playing games. While blasting through a wave of aliens in my current iPad game of choice, N.O.V.A. 3, the Sound Kick helped reverberate the fighting noise throughout the room. On the top part of the speaker, along with the usual track, volume, and power buttons, the Sound Kick does have a UQ3 enhancement button that can be turned on and off. While Soundfreaq promised the mode expands the stereo sound for a more immersive experience, I didn’t think it really did all that much for the different types of material I listened too. More than once, I couldn’t tell whether I had UQ3 enabled or not. But since the overall sound of the speaker was so great, it really didn’t matter all that much. There is also a dedicated iOS app to use with the Sound Kick. The Soundfreaq Remote, available free in the App Store, allows users to manage playlists, volume, bass, treble, and audio enhancement controls. Track information and settings are also available in the app’s screen.

The only downside I could find with the Sound Kick is that it lacks a microphone to turn the unit into a speakerphone like the aforementioned Jawbone device. But, that’s only a minor issue for me since the price, sound quality, and portability make the speaker a great choice.

In my short time of doing product reviews for AppAdvice, my tech-ambivalent wife usually asks what I’m reviewing and then goes about her merry way. But once I started using the Sound Kick, she continued asking more than a few questions and insisted that she get to try the speaker out for herself. She definitely thought it was a winner, and I almost had to beg her to give it back to me for testing. When she did, she made a not-so-subtle hint that her birthday was coming up soon. Message received loud and clear. The Soundfreaq Sound Kick retails for $99.99 and can be found at your local Target or on Target.com. 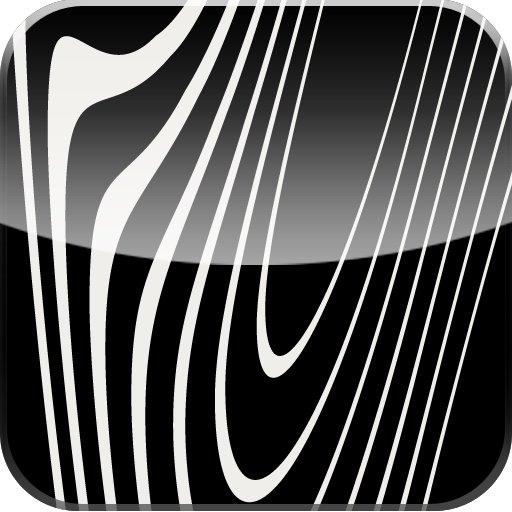 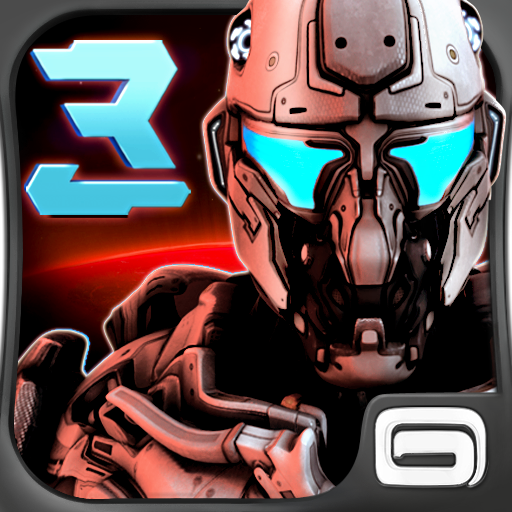 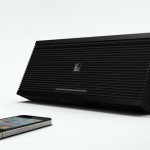