You are using an outdated browser. Please upgrade your browser to improve your experience.
by Aldrin Calimlim
July 1, 2012
Although it has already been ported to OS X, Playdead's critically acclaimed video game Limbo is still not available on iOS. A Limbo-inspired iOS game called LAD is being developed by Black Chair Games, but no word yet on when exactly it comes out. But if you can't wait for either game to hit iOS, you're in luck. Published recently for iPhone and iPad by BeautiFun Games, Nihilumbra is set to give you your deathly puzzle platformer fix right on your favorite mobile gaming platform. Nihilumbra is the story of Born. Born is a shadowy figure who was born out of nothing. Hence, the title of the game: Nihilumbra or, literally, "nothing shadow." Born is being chased by The Void, but he doesn't want to be part of The Void. So, he escapes by traveling across worlds. If you can't see the video embedded above, please click here. In addition to the ever-present menace that is The Void, there's also the danger of monsters lurking in every corner. Playing as the ill-fated Born himself, you must use the different colors at your disposal to ward the monsters off. The colors alter the ground physics in different ways, so it's up to you to figure out which one works best in a particular situation. Promising up to 10 hours of gameplay, Nihilumbra is available now in the App Store for $2.99. Aside from its eerily dark aesthetic and haunting music, Nihilumbra displays terse bits of in-game text every now and then. Often, they give helpful instructions. Sometimes, they speak of the nothingness and meaninglessness of life, i.e., nihilism. So, if you're looking for a cheerer-upper of a game, it's probably better if you look elsewhere. But if you're looking for a well-thought-out iOS puzzle platformer sans blindingly bright colors, look no further than Nihilumbra. 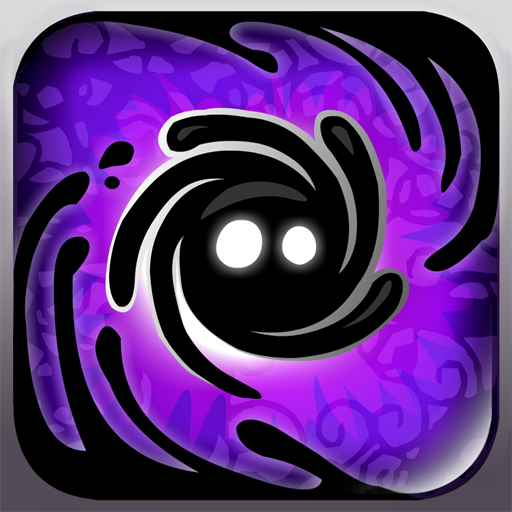 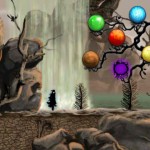 Puzzle Platformer Nihilumbra Turns You Into A Shadowy Nothing

Puzzle Platformer Nihilumbra Turns You Into A Shadowy Nothing
Nothing found :(
Try something else