You are using an outdated browser. Please upgrade your browser to improve your experience.
by Christine Chan
July 31, 2012

Checkers — 2 players ($4.99) by Pacific Helm LLC brings back the classic way of playing board games — with an actual person.

While the iPad has plenty of classic board games available in digital form, these will still pit you against a computer AI or other people online. But wasn't playing with other people in person the main reason you played a board game? I'm pretty sure that for most people, it was. While having all these games digitally is convenient and everything, it definitely takes away the human interaction.

The guys behind Pacific Helm, who are Louie Mantia, Brad Ellis, and Jessie Char, had a different idea in mind. They wanted to bring back the feeling of playing games with another person. So they created Checkers — 2 Players, and it serves its purpose beautifully. 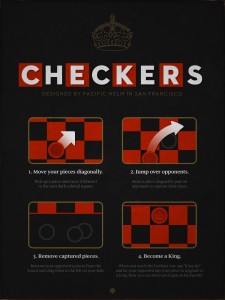 This is not necessarily a game, but rather, a virtual checkers set that you can have with you anywhere, anytime. There is no computer AI to play against, nor is there multiplayer through Game Center. And when you look at it that way, this app is a beauty.

If you're not familiar with Mantia's work, then here's a treat for you. This guy was behind several of Apple's biggest icons, including iTunes, and iOS icons like iBooks and Trailers. He's also done the UI for several other developers, such as Polar Bear Farm. By taking a glance through what Mantia has done, you will clearly see that design matters to this guy, and that is shown in Checkers — 2 Players.

The app starts out with a splash screen that gives you the basics to checkers, in case you’re like me, and haven’t played in years. The screen will then turn into the board, and it is split in half so that the two players to sit across from each other.

Each player can customize their game piece, with a total of eight colors to choose from. The game pieces look carefully crafted and very realistic, especially on the King side. There are also four different game boards, with three traditional looking ones and one that looks like wood and small stars.

The pieces can be moved by a simple drag-and-drop gesture. While you’re able to freely move pieces around, the app won’t let you drop a piece on a light-colored square. When you capture an opponent’s piece, just drag it to your side of the board. As you reach the final row on the adversary’s side, a tap will flip it to the King, thus allowing you to move and capture backwards as well. 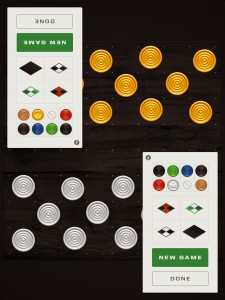 When a game ends (up to the players to decide that), just open up the options menu on either side and tap on “New Game.” It will then ask the other person if that is okay, and the board will reset itself.

Checkers — 2 Players is just downright stunning, and a great way to keep yourself and a friend entertained for a while. While some may see the price as a bit high, think about it — you are paying $5 for a checkers board that you can take anywhere, without the fuss, and it's actually cheaper than a physical checkers board (and looks better, too).

So what are you waiting for? Download this delightful gem, grab a friend, and enjoy some quality game time together. 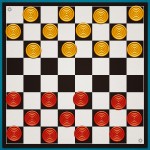 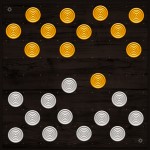 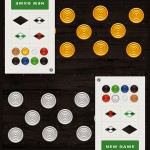 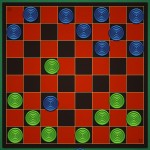 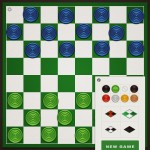 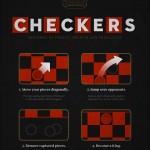 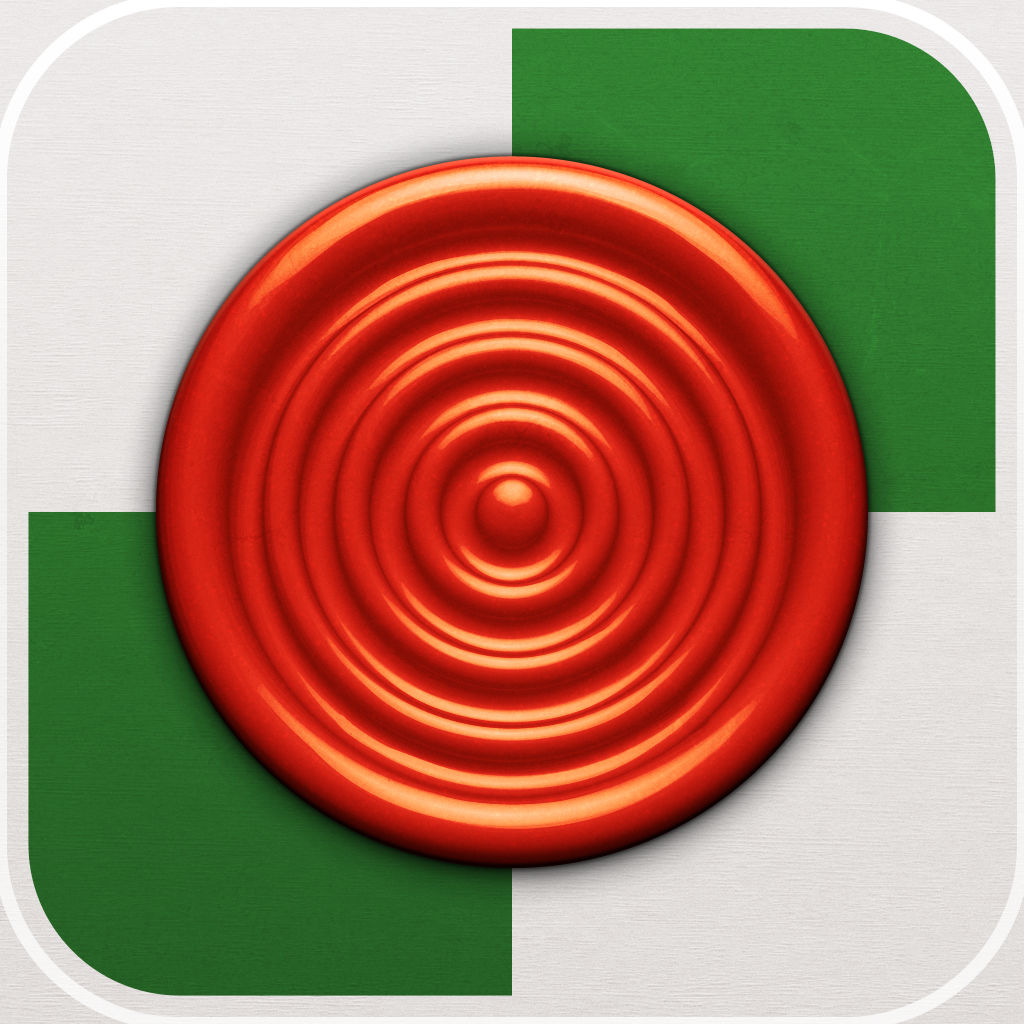 Turn Your iPad Into A Beautiful Checkers Set With Checkers — 2 Players
Nothing found :(
Try something else