You are using an outdated browser. Please upgrade your browser to improve your experience.
by Lory Gil
July 20, 2012

Pocket Army (Free) by Pine Entertainment is a castle defense game where you build up an army of warriors to defeat the evils of the world. Don’t just sit at home keeping out the riffraff. Head for the hills and purge evil from the villagers' castles. 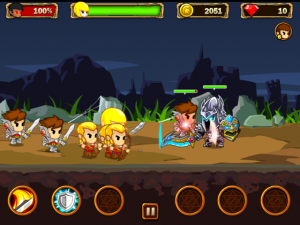 Game developers are getting better and better at castle defense games. Instead of plopping down gun turrets and waiting for the enemies to charge in waves, new game plots allow you to send your soldiers to the front line to fight enemies on their own turf. Some castle defense games will even allow you to build up the strength of your walls while trying to stop armies from invading.

Pocket Army has its own interesting gameplay. Players start out by choosing their colors and gender. The first level is very simple. You send your warrior out to kill a demon. Bam. The second and third levels are also simple. They are all training levels. The game will prompt you to train soldiers, buy and equip weapons and armor, and fight the evil invaders. Eventually, you’ll be fighting epic bad guys for rare loot, saving villagers from demons in mini games, and shoring up your defenses by building a bigger, stronger army.

To move, tap the screen on the left or right side. The warrior you control will walk forward and his or her minions will follow automatically. You can have up to eight minions at a time unless you upgrade your army slots, allowing for as many as 24 soldiers altogether.

There are 11 different types of soldiers, including barbarians, mages, and archers. There are also plenty of upgrades for armor and weapons for each type of soldier and your main warrior. Your warrior can learn skills to help protect her during her fight. For example, Players can purchase and equip a healing skill that will give the warrior the ability to heal himself.

There are approximately 150 levels, with a major boss to defeat at the end of each of the six worlds. There is an epic baddie named Abaddon that you can fight whenever you like. If you beat him, you earn lots of experience points and very rare items. He will return after about half of a day and you can fight him again.

You can buy additional coins and gems with in-app purchases, but the loot flows fairly freely with this game. You’ll run out of coins before you can upgrade your army enough to defeat the first boss, but you can replay earlier levels for additional loot. Play the first 24 levels over and over again until you earn enough gold to upgrade your army and warrior’s skills. It will be worth it in the end to have patience.

You can also fight alongside your real life friends through Facebook. I was unable to play with a friend because the game is so new that no one I knew had downloaded the game yet. However, I can’t wait to join my friends in battle against the invading demons.

This is an exciting game in the castle defense genre. It is different than most because players send their army to fight the enemy. There are mini quests and epic missions with major bosses to defeat at the end of each world. Even though coins and gems can be bought with in-app purchases, players can get far without having to buy anything. If you are looking for a free game to try out on your iPad or iPhone, this is worth the download. 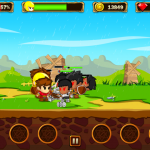 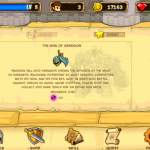 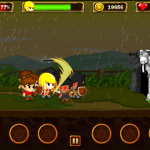 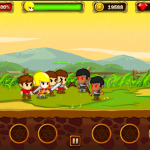 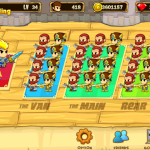 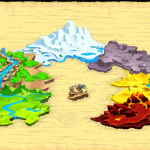 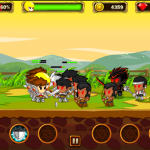 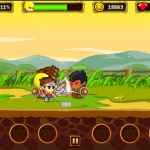 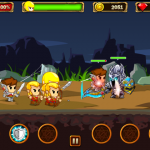 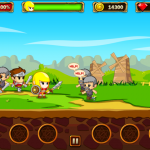 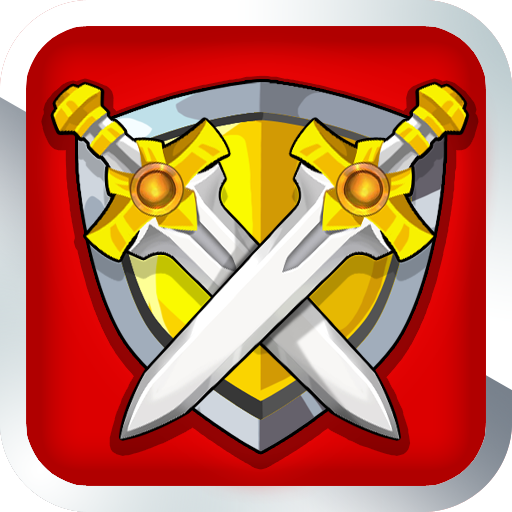 Don’t Underestimate The Size Of This Pocket Army

Don’t Underestimate The Size Of This Pocket Army
Nothing found :(
Try something else