You are using an outdated browser. Please upgrade your browser to improve your experience.
by Kathryn Zane
July 17, 2012
The developers of Psycho Bear Studios have brought us yet another obnoxious creature that insults the user at every turn. This would sound callous and rude on my end as a reviewer of their product, except that the developers specialize in apps that let insults fly with the tap of a finger. In a way, I suppose it's a compliment that I'm asserting the effectiveness of their app. Angry Booger is a little foul-mouthed slime ball that needs to be muzzled with a tissue. I'm well into my twenties, and I should be appalled by the fact that someone thinks that nasal mucus is still humorous. I haven't grown up enough apparently, because it still made me crack a smile. The Angry Booger is even perched upon a fingertip. Just give him a gooey poke to hear him insult you and everyone you hold dear to your heart. There are plenty of other insulting apps available, but Angry Booger does go the extra mile with animation and graphics. Basically, it's an exceptionally well drawn booger instead of a mediocre rush job. I will go ahead and say that given the type of humor that the app is going for, it would have been easy to take the low road and do a half-baked job. While there is no pop-up warning, the app is rated for kids over the age of nine. As a parent, I would recommend upping the age to 12 or 13. There are a few instances of mild swearing, and there was some crude humor as well. One instance was a joke that involved condoms. Nine-year-olds are in the fourth grade. I don't know how many parents would be fine with their kids making jokes about condoms at that age or letting their kids download an app that had mild swearing. It's a funny app. It's just humor that is more geared towards teenagers rather than elementary school aged children. Angry Booger is a universal app that is available for free in the App Store. 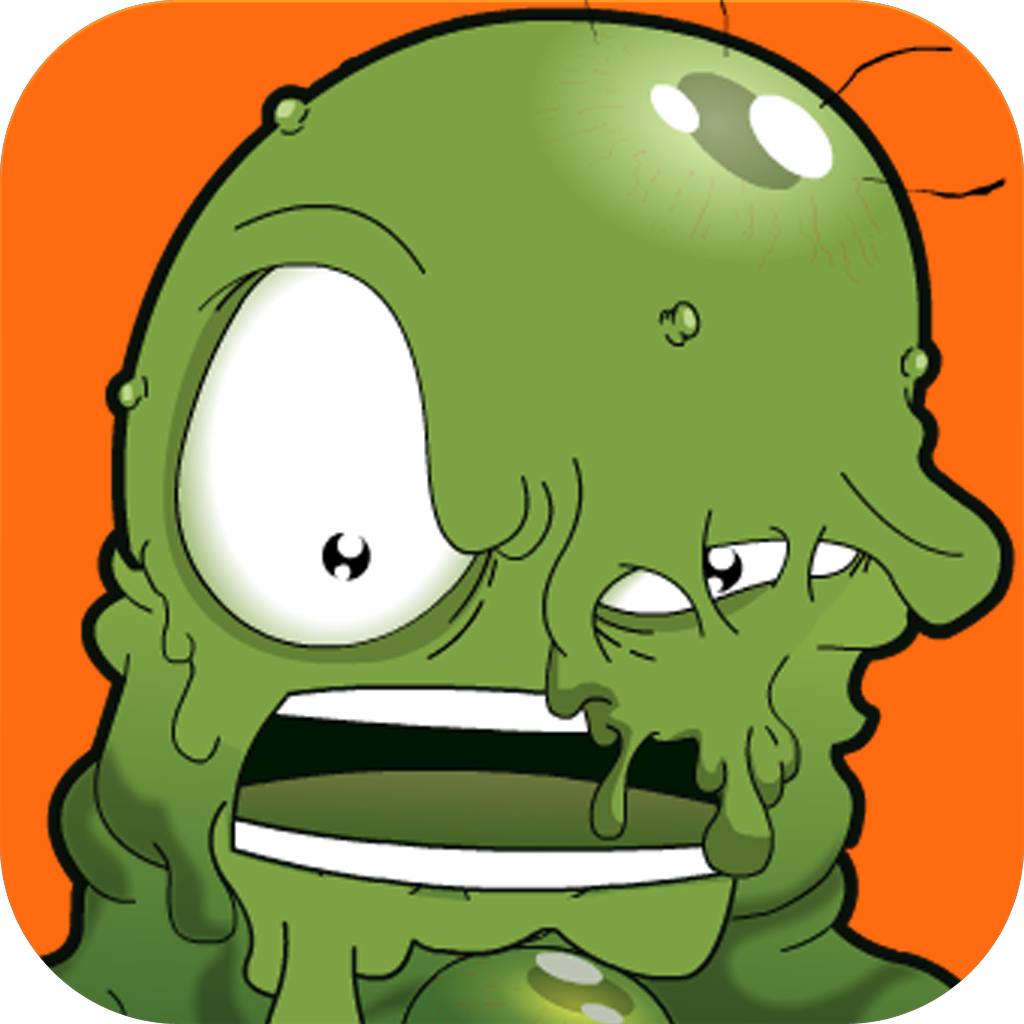 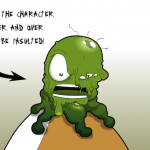 Quirky App Of The Day: Angry Booger Is As Insulting As He Is Gross

Quirky App Of The Day: Angry Booger Is As Insulting As He Is Gross
Nothing found :(
Try something else