You are using an outdated browser. Please upgrade your browser to improve your experience.
by Casey Tschida
July 4, 2012
In April, Readdle Scanner Pro v4.0 adding a native iPad user interface and additional organization tools. Now, Readdle has decided to make the UI consistent across all iDevices, plus add the convenience of syncing through iCloud. Besides the introduction of folders and the other file management features, Readdle did a UI change for iPhone and iPod touch users, as well as implementing the iPad interface. While fairly similar, the two were not exactly alike, with the primary difference being the bottom toolbar. In version 4.0, the lower toolbar for iPhone and iPod touch had a "+" for adding a new document, then the Wi-Fi sharing IP, and then the help button. For version 4.1, iPhone and iPod touch users gain the minimal, elegant, and useful split input, camera or photo library, control panel from the iPad UI. Additionally, the configuration of edit options has changed slightly. Previously, the management options on iPhone, which are those across the bottom in Edit mode, were delete, share via email, upload, and move. Now, the move button is an action button with print and open commands, along with changing the upload icon to a cloud. Speaking of cloud storage, the other big feature of Scanner Pro v4.1 is iCloud integration. When enabled, Scanner Pro will automatically and seamlessly synchronize all documents among your iOS devices using Apple's free iCloud service. Scanner Pro was already at the top of our Document Scanners for iPhone AppGuide, and these new features, especially iCloud syncing, help solidify its dominance. Current owners, please note that Scanner Pro v4.1 requires iOS 5.0 or later, which may require you to first update your iDevice OS before installing the latest Scanner Pro. For those who don't yet own this handy app, it's available in the App Store for $6.99. 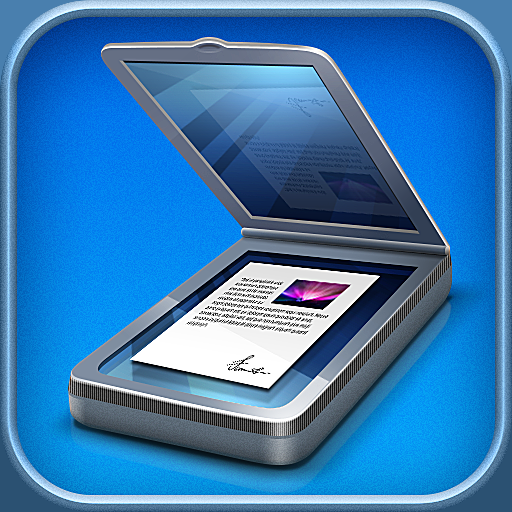 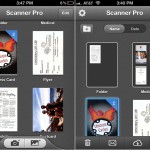 Scanner Pro Soars Even Higher With iCloud Syncing And User Interface Tweaks
Nothing found :(
Try something else