You are using an outdated browser. Please upgrade your browser to improve your experience.
by Aldrin Calimlim
July 25, 2012
Hailed by none other than The New York Times as "one of the coolest media experiences" on the iPad, Cognito Comics' CIA: Operation Ajax is now also available on the iPhone. Cognito Comics revealed its plans to make the originally iPad-only graphic novel compatible with iPhone as well last January at Macworld 2012. But contrary to what was announced then, the new iPhone-optimized version of CIA: Operation Ajax is a separate app rather than a universal update. Be that as it may, CIA: Operation Ajax for iPhone is pretty much the same interactive comic book that made waves upon its launch last year. Except that it's much smaller, obviously. If you can't see the video embedded above, please click here. CIA: Operation Ajax is based on the true story of the 1953 Iranian coup d'etat. The app effectively recounts the CIA and British government's revolutionary plot against Iran's then Prime Minister, Mohammed Mossadegh. And it does so with the use of cinematic sights and sounds as well as interactive elements. Also compatible with iPod touch, of course, CIA: Operation Ajax for iPhone is available now as a free download in the App Store. The first chapter of the story can be read in the app for free, while the remaining chapters can be unlocked for $4.99. If you can't see the video embedded above, please click here. Upon unlocking the app's full version, you gain access to all of the following: But if you'd much prefer to experience all that on your iPad, you're in luck. In celebration of the launch of its iPhone version, CIA: Operation Ajax for iPad is on sale for $2.99 until Aug. 1. I hear CIA: Operation Ajax is being adapted into an animated feature film. So, read it now — whether on your iPhone or iPad — and watch it later. 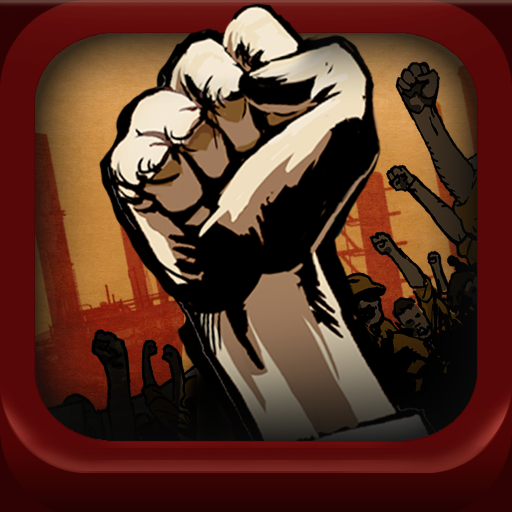 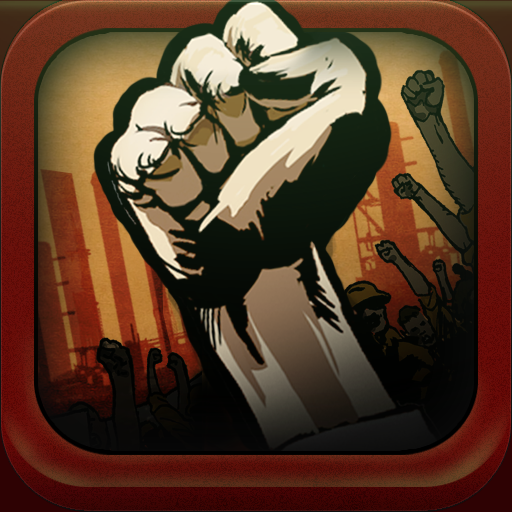 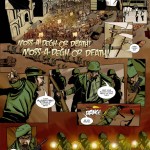