You are using an outdated browser. Please upgrade your browser to improve your experience.
by Aldrin Calimlim
July 10, 2012
Ever since the App Store's launch exactly four years ago, Apple has been intent on prohibiting the availability of apps that promote, among others, unauthorized activity. But, noticeably, the company's review team seems to be rather lax in approving apps of late. As a result, apps that otherwise would be rejected outright manage to make their way into the App Store. One such app is Transmission RPC. Released in the App Store late last May for $1.99, Transmission RPC is an app that aids in the seedy (pun unabashedly intended) activity that is downloading torrents. But before you get too excited about the availability of a native BitTorrent client like iTransmission in the App Store, let me make it clear that it is not that — at least not exactly. As suggested by its name, Transmission RPC serves as a native iOS remote control for the popular Mac and Unix BitTorrent client Transmission. This means that it doesn't actually download torrent files onto your iOS device. Rather, downloading is still performed on the Transmission server. If you're familiar with Transmission, you probably know about the existence of a Web client that can be viewed on Safari for iOS. And you're probably asking what the difference is, if any, between that and Transmission RPC. The answer: beyond their interface variations, not much. Transmission RPC supports multiple servers and opens torrent links automatically. But that's about all there is to its functional advantage over the Web client under consideration. So, if you think that and the app's nativeness are enough to shell out $1.99 for, then go ahead and download Transmission RPC now before Apple pulls it out of the App Store. Otherwise, I suggest sticking to Transmission's free Web client for remotely accessing your beloved torrents. Thanks to Jack for the tip! 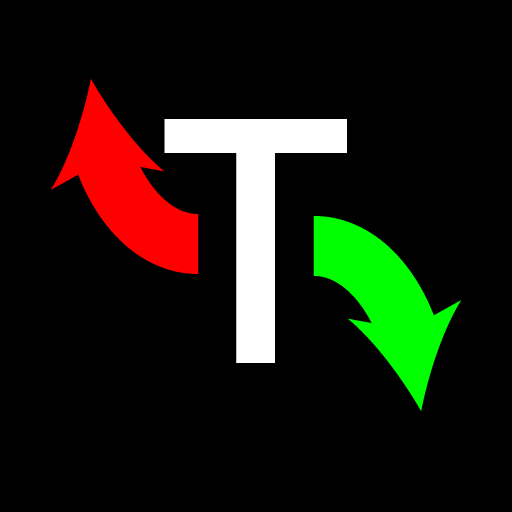 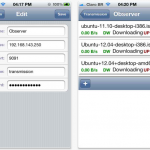 Transmission RPC: A BitTorrent Client Available In The App Store?

Transmission RPC: A BitTorrent Client Available In The App Store?
Nothing found :(
Try something else