You are using an outdated browser. Please upgrade your browser to improve your experience.
by Joe White
August 1, 2012
Chillingo, the folks behind the popular shooter game, Minigore, have just launched - or are in the process of launching - a brand-new application in the iOS App Store, called Commando Jack. Commando Jack has already popped up in the New Zealand App Store, where it's available for $1.29 NZ (meaning, once stateside, users should be able to download the app for $0.99). Players of the new game are placed in control of its title character, "the baddest, meanest, toughest soldier planet Earth has to offer," and are charged with the task of saving us all from an alien invasion. As Chillingo explains in the app's release notes:

Tower defense that truly puts you in control. You are Commando Jack, the baddest, meanest, toughest soldier planet Earth has to offer, and it's up to you to save the world from alien invasion. Repel attacks by placing towers on the map, but that's not all—when you need that extra bit of firepower, just jump in your turret and take those suckers down in first person mode!

Features of the app include: Once available in the U.S. App Store, iDevice owners will be able to download it via this link. We'll keep an eye on the application and will update this post accordingly once Commando Jack fights his way into the American store. Below, we've included a bunch of screenshots of the application. Enjoy! [gallery columns="4"] 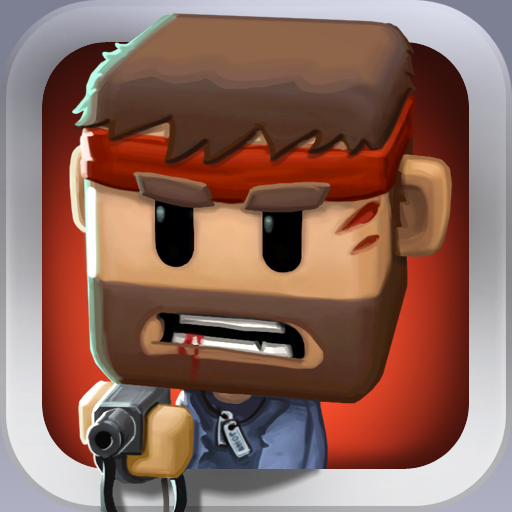 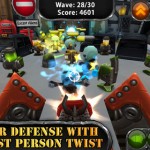