You are using an outdated browser. Please upgrade your browser to improve your experience.
by Aldrin Calimlim
August 5, 2012
Band of the Day, which is an excellent music app for any day, has recently received another update. Band of the Day claims to be "the world's first daily music magazine built solely for mobile devices." Using a neat calendar view as its main screen, the app features a new (and usually underrated) band every day. It comes complete with comprehensive bios, reviews, full song streams, album previews, and band photos. It's a great app for discovering new indie bands, like today's Gold Motel, as well as for rediscovering old favorites, like last Oct. 12's Bon Iver. The latest update to Band of the Day continues to some extent the previous one's improvements on the app's sharing options. Released last June, the previous update added the ability to share full-play songs and a new interface for sharing via Facebook, Twitter, email, and SMS. Issued a couple of days ago, the latest update adds the ability to like any band, song, or video by tapping the heart icon. But how does this relate to sharing, you ask? Every time you like anything on Band of the Day, your activity shows up on your Facebook Timeline for others to see. Provided you've connected the app with your Facebook account, that is. Facebook integration is not required in order to use Band of the Day. But if you'd like to connect the app to Facebook, you can do so much more easily now, thanks to the update. When starting the app, you can now tap a "Connect with Facebook" button to log in to Band of the Day with your Facebook account. The update also allows you to find bands similar to the one you're currently viewing and be notified when a new band is available. Band of the Day is available as a free universal app in the App Store. If only Band of the Day had a heart icon of its own, I'd have already tapped it. 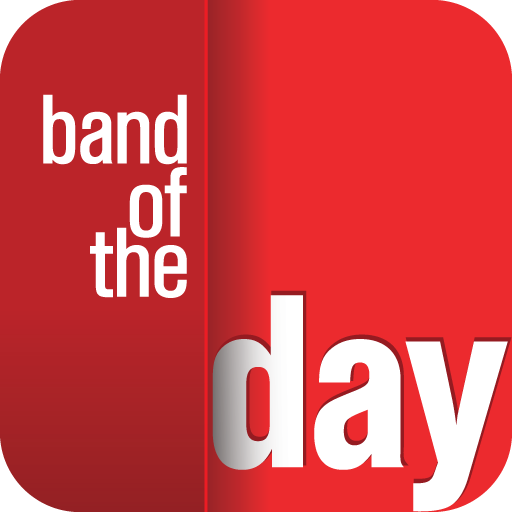 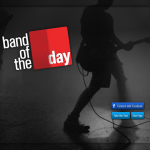 Do You Like Today's Band Of The Day?
Nothing found :(
Try something else