You are using an outdated browser. Please upgrade your browser to improve your experience.
by Christine Chan
August 8, 2012

Veensta Camera ($0.99) by Pro Apps Studio will remind you of a Polaroid all over again.

Photography apps are extremely popular, and it's no surprise why. The iPhone is with you all the time, so it's incredibly simple to pull it out to capture your memories. Even though the year is 2012, it seems that vintage is still in. Say hello to Veensta Camera. 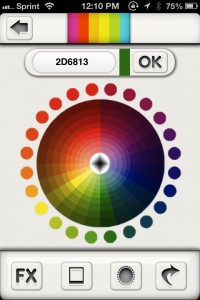 The interface of Veensta reminds me of the old analog cameras that we used at some point. In fact, it feels a bit like Instagram with the rainbow colored stripe at the top. The app will immediately launch into camera mode, though you can import photos from your Photo Library.

You can switch between the front and rear camera views, toggle the flash, and capture with the plastic-like red button on the bottom. There is also auto-focus and an auto-stabilizer, so your photos shouldn't appear blurry while using the app. Since Veensta uses the 1:1 square format for photos, you will have to move and scale images that are imported.

Once you have a photo, you can choose to add a filter and border to it. Just tap on the buttons at the bottom to switch to the different tools. The FX option will have 14 filters for you to apply to your image. While most of these are very Instagram-like, there are still a few that are different, and will make photos pop.

There is quite a selection for borders as well, which range from basic to grungy. The third option allows you to change the color of the border to whatever you want. This is pretty nice, though I never particularly cared about the color of my borders (I don’t like borders most of the time).

When you’re done editing the photo, you can save it to your Camera Roll, or even email it or post it to Facebook. If you save it to your device, the image will be 1272x1272 resolution.

While Veensta Camera is nice, I am not quite sure if it has a place on my iPhone. I have plenty of photography apps as-is, and this would just be adding more clutter. I would also like to see more differentiation with the filters — they just seem too similar to Instagram at the moment. More border options would be nice, too.

However, if you can’t get enough of these types of apps, then Veensta is worth checking out. 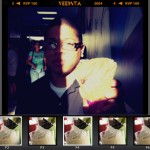 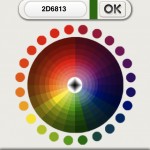 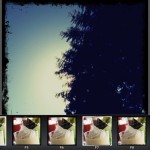 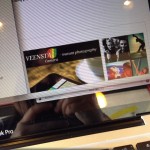 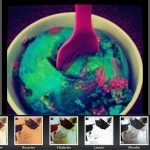 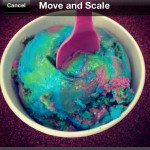 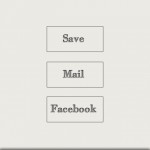 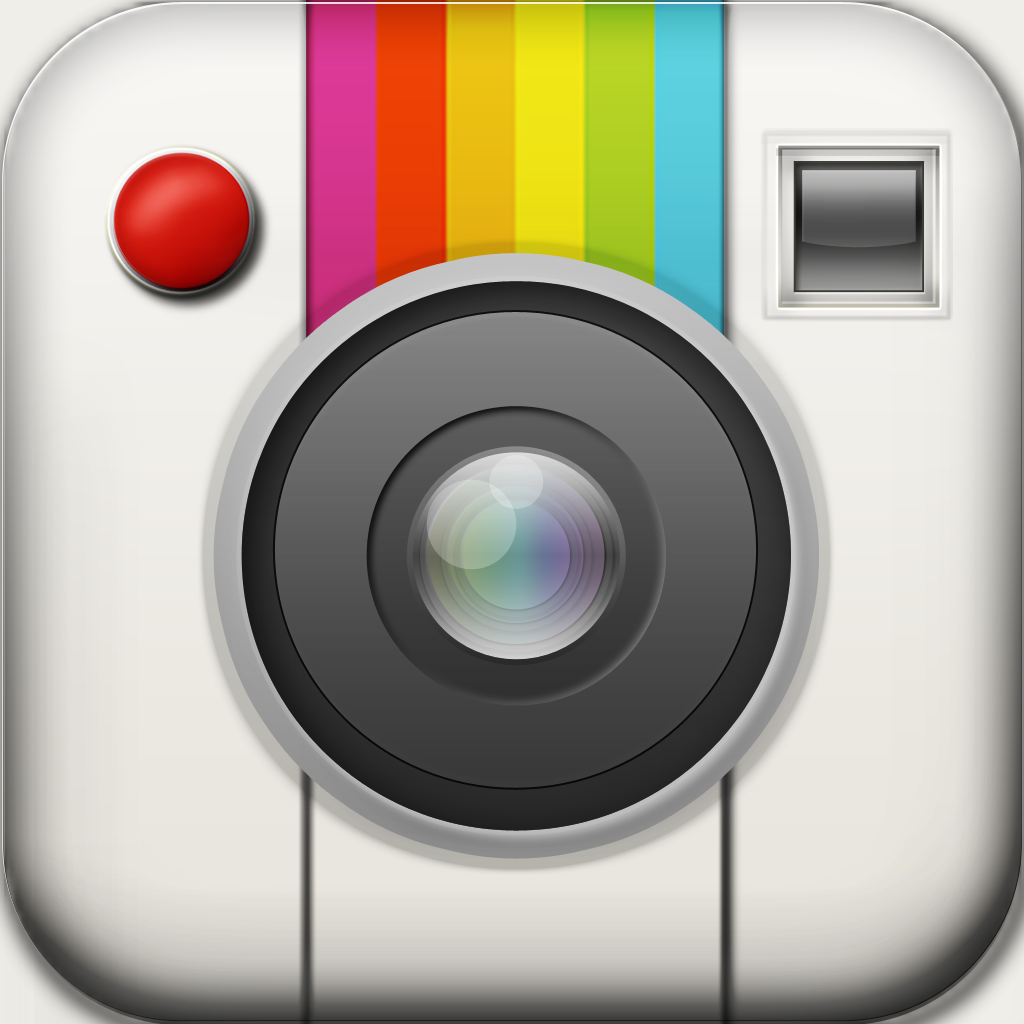 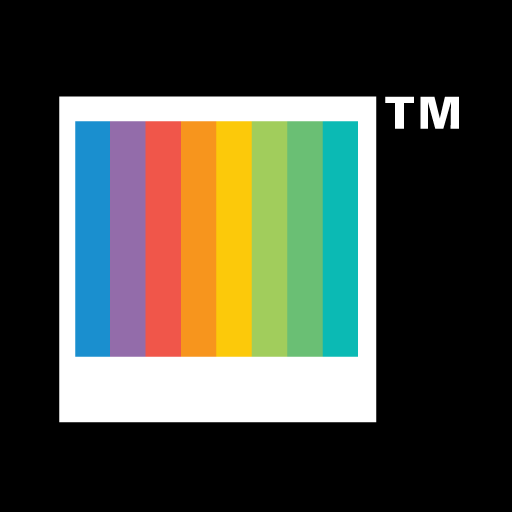 Get Your Vintage On With Veensta Camera

Get Your Vintage On With Veensta Camera
Nothing found :(
Try something else