You are using an outdated browser. Please upgrade your browser to improve your experience.
by Aldrin Calimlim
August 6, 2012
Seven Poets and the Assassin's Secret, or Seven Poets for short, is said to be the first real-time, serialized story for iPhone and iPad. And it's out now. A product of a successful Kickstarter campaign, Seven Poets constitutes a partnership between two progressive startups, Edmund Pevensey and inkle Studios. Edmund Pevensey aims to tell entertaining stories in engaging ways. That's hardly a surprising objective for a company whose name is apparently inspired by one of the most beloved stories of all time, "The Chronicles of Narnia." For its part, inkle Studios has garnered accolades for its innovative iOS adaptation of another beloved story with its Frankenstein app. Together, the two companies have set out to create something unique in the realm of storytelling in the form of Seven Poets. "It's exciting for any artist to explore a new medium,” says Edmund Pevensey CEO Matthew A. Brown, “And being a writer in an era rumored to be the death of books, it's a particular pleasure to push the boundaries of the written word." If you can't see the video embedded above, please click here. Brown also happens to be the author behind the story that runs through the Seven Poets app. The story's synopsis goes:

On August 12, 2012 the world is forever changed by a devastating terrorist attack at the London games. Seven Poets and the Assassin’s Secret is the story of seven children’s escape from the terrorists behind the attack, and their flight to new lives filled with mystery, danger, and adventure.

Told in near real time, Seven Poets is set to incorporate events in real life, like the ongoing London games, into its narrative. New chapters are released throughout each week, with the fictional paper The Broadside providing new articles daily. The app also offers challenges for you to accomplish in order to unlock bonus content. And you can keep track of your progress through the challenges in the app's "Your Story" section. Featuring a truly engaging way of telling an entertaining story, Seven Poets is available now in the App Store for free. As of today, two parts of the story's prologue are already accessible in the app. Note that, while The Broadside's content is free in perpetuity, all other content in the book app is free until Aug. 18 only. Beyond Aug. 18, you can start unlocking a week's worth of new chapters through a $0.99 in-app purchase. 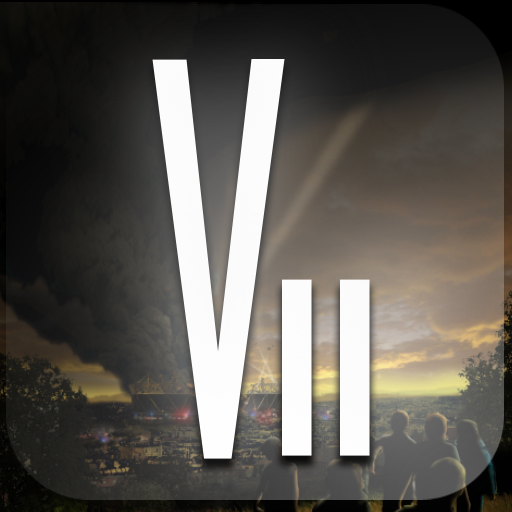 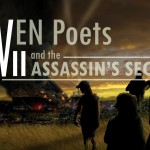 How Many Poets Does It Take To Uncover An Assassin's Secret?

How Many Poets Does It Take To Uncover An Assassin's Secret?
Nothing found :(
Try something else