You are using an outdated browser. Please upgrade your browser to improve your experience.
by Aldrin Calimlim
August 11, 2012
As the saying goes, all work and no play makes Jack a dull boy. Well, if Jack would only grab the newly updated Cartoon Network app after working his butt off, he would never be a dull boy anymore. That’s because with the Cartoon Network app, not only can Jack play games, but he can also watch videos. And by Jack, I mean, of course, you. Originally known as Cartoon Network Video, Cartoon Network for iPhone and iPad lets you switch between playing and watching with automagical ease. Just flip between your device’s two landscape orientations to do so. What’s more, if you’re using the app on your iPad, you can just keep your device in portrait mode to watch and play at the same time. In this mode, the screen is split into two, with the upper half dedicated to videos and the lower half for games. Now that’s multitasking. Or not. The app offers a wide array of full episodes and clips of Cartoon Network’s popular programs, including “Adventure Time,” “Ben 10,” and “The Amazing World of Gumball.” Its collection of games is not as exhaustive as its collection of programs is, but it does feature fun games featuring characters from the aforementioned cartoons. Now at version 2.0, Cartoon Network for iOS is available as a free universal app in the App Store. Apart from making you less of a dull boy or girl, watching and playing on the app can reward you with more DNA and energy. You can use the DNA and energy you earn to unlock collectible character cards that are, by all accounts, awesome. Or as Finn and Jake from “Adventure Time” would say, “Mathematical!” 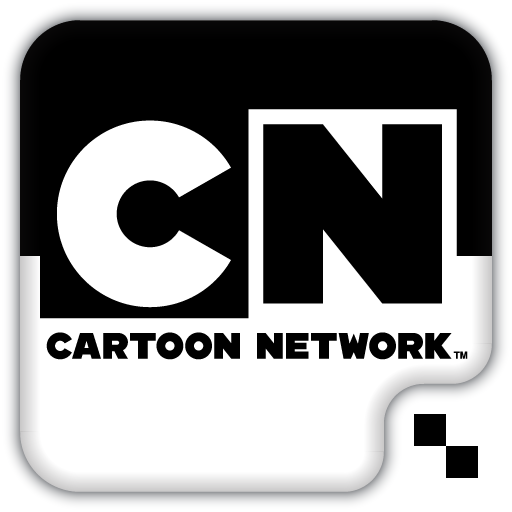 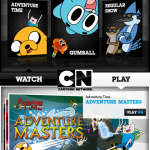 It's Adventure Time! Cartoon Network Lets You Watch And Play At The Same Time!

It's Adventure Time! Cartoon Network Lets You Watch And Play At The Same Time!
Nothing found :(
Try something else