You are using an outdated browser. Please upgrade your browser to improve your experience.
by Bryan M. Wolfe
August 10, 2012
Folks, the next iPhone may not look like previous models, but that doesn’t mean it won’t be familiar, at least in a bad way. According to 9to5Mac, a “reliable parts source,” the next iPhone will include a battery that is only slightly different than the one on the iPhone 4S/4. In other words, the next iPhone could be a battery hog. In five variations, the iPhone has often been plagued with battery issues, some which seemed to had gone away on their own, while others needed a software fix by Apple to resolve. Last fall, for example, there were over 275 pages of complaints from angry customers about the 4S’ battery on Apple’s support forum. Regrettably, the latest rumor suggests the next iPhone will be no better in the battery department. According to the report, the sixth-generation will feature battery packs with a capacity of 1,440 mAh. This compares to 1,430 mAH for the iPhone 4S, and 1,420 mAh for the iPhone 4. Other findings:

The new battery also has an increased watts-per-hour measurement (wHr), 5.45 wHr, which is an increase from 5.25 and 5.3 on the iPhone 4 and iPhone 4S, respectively. 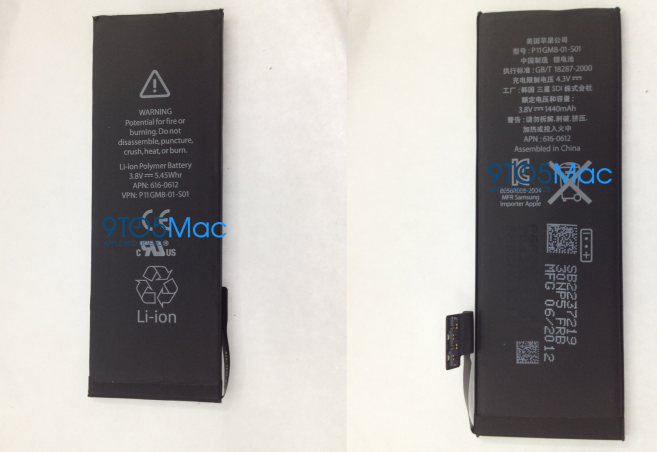 With the next iPhone expected to include LTE capability, battery functionality becomes even more important. Unfortunately, the spec changes offered here are so tiny they could prove problematic. Luckily, even 9to5Mac calls into question the validity of their report’s content. They state that there is a possibly the batteries in the photos are not for the LTE iPhone, or “it is a part that Apple scrapped all together.” Therefore, the latest iPhone rumor might not be a rumor at all. Hopefully, this is the case. Otherwise, there will be a lot of angry Apple customers. Are you tired of iPhone rumors? Then you probably don’t want to click here. The next iPhone is expected to debut on Wednesday, Sept. 12. 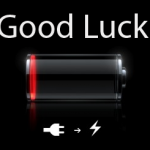