You are using an outdated browser. Please upgrade your browser to improve your experience.
by Christine Chan
August 16, 2012

Critter Escape ($0.99) by Chillingo Ltd is a fun strategic stealth game, similar to the likes of Spy Mouse. Can you help these cute critters escape to freedom?

When you first start out, the game will greet you with a mandatory cutscene of our main critter, who is in a peaceful meadow, just trying to catch a butterfly. Unfortunately, he gets captured instead, and placed into a secret research facility — who knows what things they have in store for this innocent creature! So that’s what you must do — help our little friend escape the facility before it’s too late. 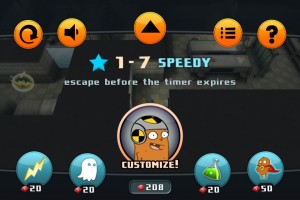 Before you delve into the 120 levels included in the game, you'll probably want to get familiar with the basics first, and that's just what the Critter Training levels offer.

Basically, you will be drawing a line path for your critter to follow, and there are power-ups that will help you along the way, such as the lightning bolt for increased movement speed and the ghost for invisibility. There are even mutating power-ups that turn your little guy into a raging green beast (almost like this guy), which will imbue him with the ability to punch his way through for a brief amount of time. Once you know the basics, it's time to get started with the main game.

There are three main chapters with about 36 levels in each, but they can only be accessed if you have a minimum amount of stars from the previous chapter. Another bonus section is available, which you have to unlock using the gems that you collect along the way in each level. For all levels, you will have to make your way to the exit by tracing a path for the critter to escape to.

However, getting to the exit isn’t the only thing you’ll have to do. A new “challenge” is introduced every couple of levels, such as “sneaky” and “speed.” You’ll have to complete the level without getting caught or finish it in a certain time limit. Additionally, there are red gems that you will want to collect.

A level is complete once you find your way out, but to earn the maximum of three stars on a level, you will have to complete the challenge and find the gems (each of these is worth a star). If you only get to the exit but do nothing else, you will only earn one star. So when you take into account that you must do everything to get a perfect on a level, it becomes pretty challenging. But remember that you do need stars to gain more stages.

Gems can also be used to purchase more power-ups and even customize him with hats and costumes from the in-game pause menu. While some of these are just for cosmetic purposes only, some actually give you enhancements, such as the Ninja suit that increases your stealth, or Hermes, which will increase your overall movement speed. If you need more gems, you can also buy them through in-app purchases. 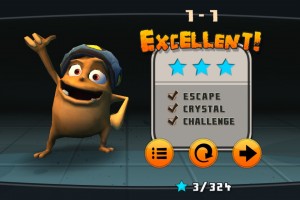 The graphics are rendered in a 3-D fashion, and look great on Retina devices. The music and sound effects are a bit quirky, which only add to the charm of the title. Game Center is supported only for achievements, though there are 36 total to acquire.

For the best precision, the game advises that you draw paths slowly. However, as I played the game on my iPhone, it can be a bit hard to see where you’re going if your finger is in the way all the time. Playing the game on an iPad will probably work out better, but I might recommend playing this game with a stylus — that way, it’s easier to see where you are making the critter go. Additionally, the game feels a bit unresponsive at times — perhaps some optimizations can be made to make the game run a bit smoother.

Regardless, if you’re a fan of the strategic stealth game, then you will definitely want to check out the universal Critter Escape. 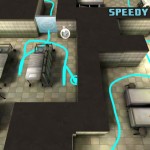 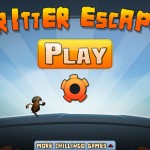 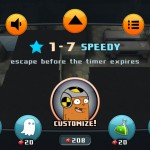 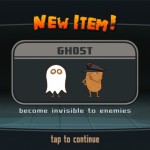 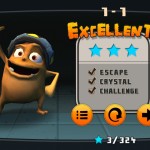 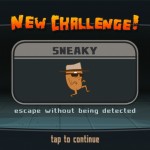 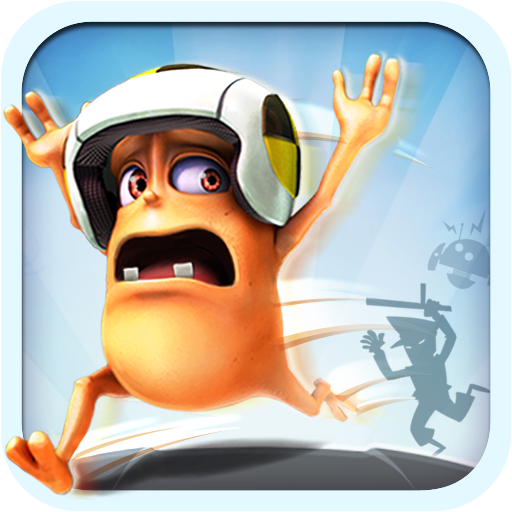 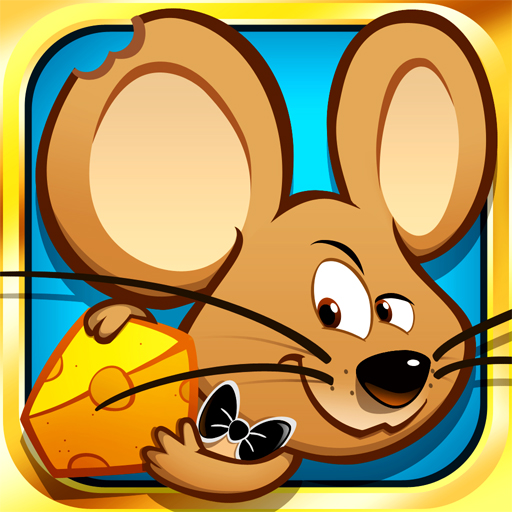 Don't Let This Cute Creature Be The Next Test Subject In Critter Escape
Nothing found :(
Try something else