You are using an outdated browser. Please upgrade your browser to improve your experience.
by Christine Chan
August 3, 2012

Kid Vector ($1.99) by UNCADE is a 2.5-D platformer that sports colorful vector graphics and will bring you back to the days of simpler games — games that don't have more cutscenes than gameplay or require you to buy more coins to advance, and definitely didn't need a pretty face to be fun.

Even though I just covered another platform game yesterday, Kid Vector is great because of the effortless gameplay. There are no enemies to kill, though you have to avoid them. The game is purely a test of your platforming abilities. 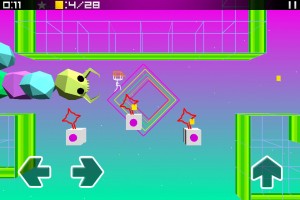 The controls in the game are what you would expect from a platformer. There are only three buttons: move horizontally with the buttons on the left, and then jump with the single button on the right hand side. You can perform a double-jump by tapping on the jump button twice. Since there are no weapons, there is no “action” button. I had no problems with this configuration, unlike in Megatroid.

Kid Vector features 15 challenging levels, and you must clear the previous level before you can move on to the next. As you move around, the camera will change angles depending on your current situation, which reminds me of another title, 1-Bit Ninja. It's done very well, and actually helps you if you're in a spot where you need to see more of what is around you. Checkpoints are found around the halfway point, so if you die, you can pick up from the last checkpoint. Touching any obstacle will kill the kid immediately, so be careful.

The game does not have a point or star system, but you do have the challenge of finishing the level within a certain time, as well as collecting all of the coins. As I’ve said, the game is just a test of how good you are with platformer games.

I appreciate the quirky vector graphics that are featured, because some levels just seem like a wacky acid trip. You’ll find UFOs, space worms, and even vector dragons. If you’re a chiptune fan, then you will love the fun tunes that you’ll hear in the game. 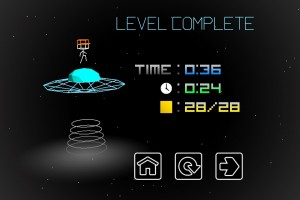 There is no Game Center support, no add-ons to obtain with collected coins, or anything extra, really. I mean, when did any of the classic games have any of that additional crap anyway? Kid Vector is a homage to those old games, and it does it well.

Kid Vector is also compatible with the iCade, if you really want some vintage fun. For other iCade compatible games, make sure to check out our Best iCade Games AppGuide.

I found the game to be a real challenge, which seems hard to find these days. For $2, you’ll be getting a retro game that you probably won’t be able to beat too quickly (unless you’re some kind of pro).

If you’re a fan of difficult retro platformer titles, then make sure to give Kid Vector a try. 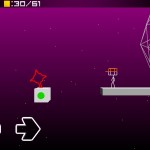 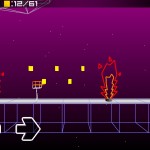 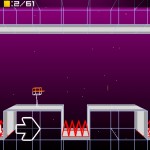 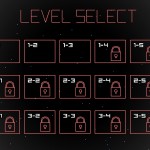 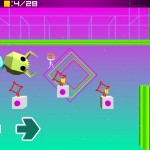 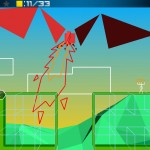 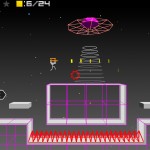 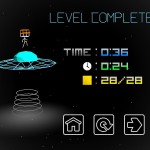 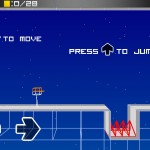 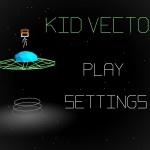 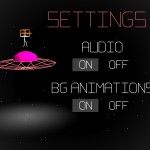 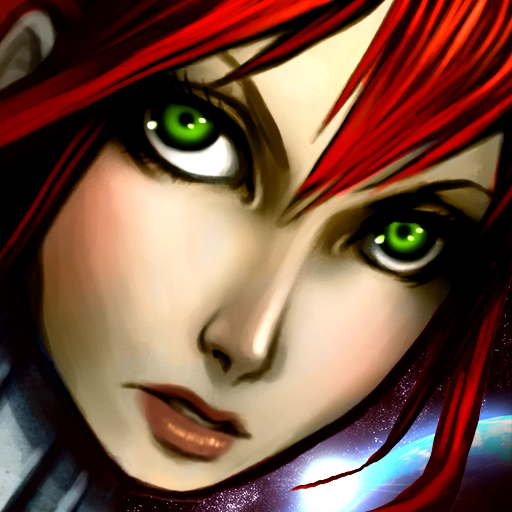 Missing Classic Platformer Games? Kid Vector Has Your Back

Missing Classic Platformer Games? Kid Vector Has Your Back
Nothing found :(
Try something else