You are using an outdated browser. Please upgrade your browser to improve your experience.
by Lory Gil
August 23, 2012

MUSaIC ($1.99) by Revolutionary Concepts is a music discovery app that lets you visually rediscover your own song library. Flick, tap and swipe your way through all of your albums and songs with this unique music experience. 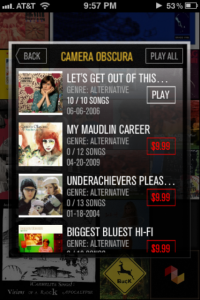 Instead of looking at a boring old list of song after song, album after album, artist after artist, how about a colorful mosaic of all your albums, displayed in various sizes on your screen. With this app, you can explore your music visually.

Maybe you’ve forgotten what the cover of “Rust in Peace” by Megadeth looks like, or maybe you forgot that you owned a copy of Johnny Cash’s first album. Scrolling through your library of music by album cover will help to remind you of the visual aesthetic that is missing in today’s digital download immediacy.

Double-tap a cover to bring up the album’s song list. To play the album, tap the first song and it will begin playing. There is also a collection of the band’s other albums that you can sample. Listen to clips of song tracks, or buy the whole record from iTunes.

This app uses touch gestures to control volume, artist selection and to see the album that is now playing. If you are listening to AC/DC, but have scrolled through 400 albums and are now in the “S” section of your music collection, just tap and hold the center of the screen to go back to AC/DC.

While the concept behind this app is fantastic, the execution leaves a lot to be desired. I downloaded it onto my iPhone 3GS running iOS 5.1.1 and it lagged, glitched and crashed on me a lot. I didn’t try it on my fourth generation iPod touch because I don’t have any music on it. However, I sampled it on my third generation iPad and, even though it is not optimized for the larger screen, it ran significantly better than on my iPhone.

The design is also a bit two-dimensional. You can only scroll up or down. Considering this is supposed to be a music exploration app, I’d love to see the developers incorporate side scrolling. That way, you can “roam” around in a virtual garden of music instead of walking back and forth on a straight path.

As a first try, this is a decent app. Unfortunately, I was disappointed with the lag issues on my iPhone 3GS. For the price they are asking, I was hoping for a little more. The developers seem like they really want to make a good app, so I feel totally confident in recommending this to our readers because I’m sure an update will be out soon to fix any glitches. It is a frivolous purchase at $1.99, but if you’ve got a couple of extra dollars to spend, and you want to experience your music in a whole new visually-enhanced way, then give this app a try.

We’re giving away five copies of MUSaIC to our readers. If you’d like to see what your albums look like all spread out on your iPhone screen, leave a comment below before Sunday, August 26 at 11:59 p.m., CDT. 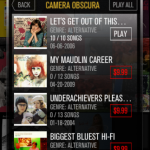 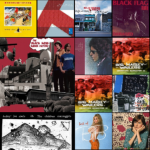 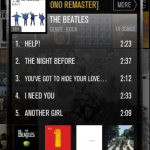 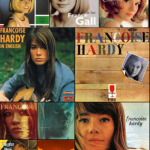 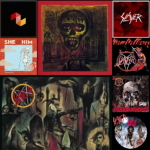 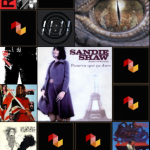 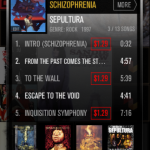 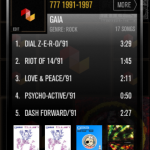 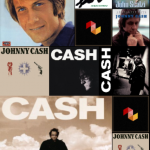 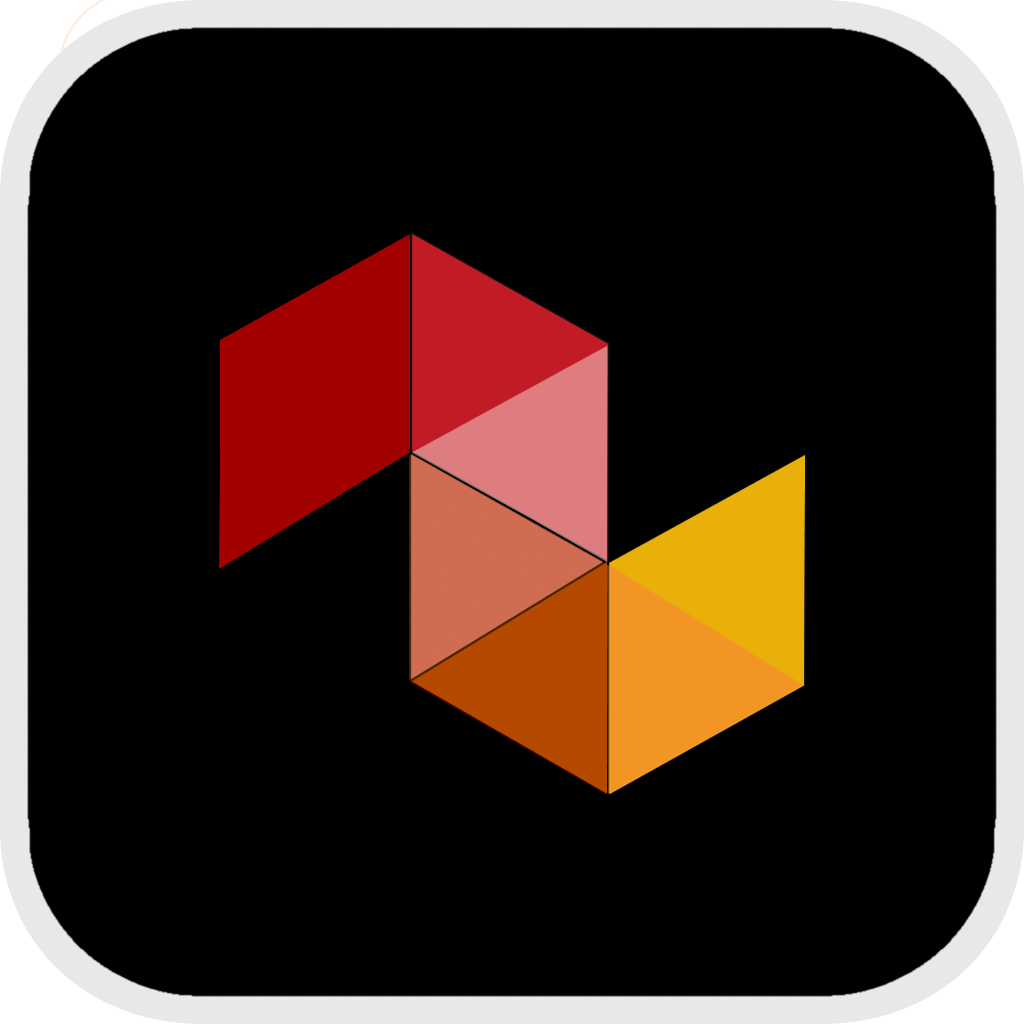 Your Music Collection Has Never Looked As Good As It Does In MUSaIC
Nothing found :(
Try something else