You are using an outdated browser. Please upgrade your browser to improve your experience.
by Christine Chan
August 22, 2012

Pile ($0.99) by Nuage touch is another fun puzzle game that will keep you entertained for a while. If you checked out Seq last month, which I reviewed, then you'll be pleased to find more of the same charm in Pile.

Following once again in the simple design footsteps of other Nuage Touch apps, Pile has a very minimalistic interface that doesn't get in the way. This allows you to really just focus at the game at hand, and believe me, you're going to need your full concentration with this game. 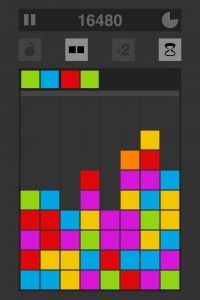 So what is Pile, exactly? You will have a row of four blocks at the top of the screen, with each block being composed of two squares of different colors. Your job will be to line these blocks up in like-color groups in order to score points.

The controls are rather simple: just tap on a block to swap the two squares with each other, and then drag the block onto the column that you want to drop it in. You are unable to rotate a block so that it is vertical instead of horizontal, so that’s where the challenge of the game comes into play.

Once you drop all four tiles on to the board, the game will clear blocks from the screen, as long as they are in groups of at least four. It would be best if you can line them up to get combos, since you will rack up more points that way. Each cleared group will also give off a whimsical tune, so you will hear a little melody if you get a combo. As you use up the blocks in that row, a new row of blocks will appear at the top, ready for you to adjust and drop them down.

Additionally, you’re on a timer, so if you don’t drop the blocks in time, more will appear. As you play and go through row after row of blocks, the game will get faster, so you will have less time to think about where to pile up the blocks. More colors get introduced later on too, adding to the difficulty. When there is no more room for new blocks, it becomes game over. It is a simple but hard to master game, like all other puzzles. 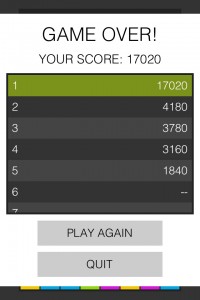 There are four power-ups that are available to you in the game, but they become available at random as you pile up blocks. When you see that they are available (at the top of the screen), just give them a tap to activate it. A bomb will clear out two columns that you specify. Another power-up can provide you with blocks that are of the same color for a short period of time, making it easier to make matches (but that’s not always the case). You can also slow down the timer and double your points.

Pile features Game Center support for leaderboards, so you can see how good you are at stacking up those blocks against other people from across the globe.

I’ve been playing Pile for quite some time now, and it becomes rather addictive. I like the clean and straightforward interface, as it really puts emphasis on the gameplay. Fans of the genre should definitely give this one a try.

If you're looking for even more puzzle games, make sure to give our Games for Puzzle Lovers AppList a look! 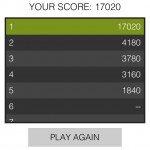 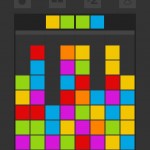 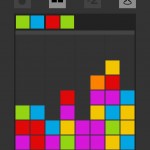 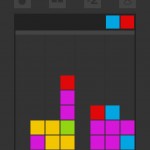 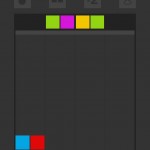 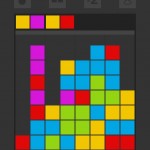 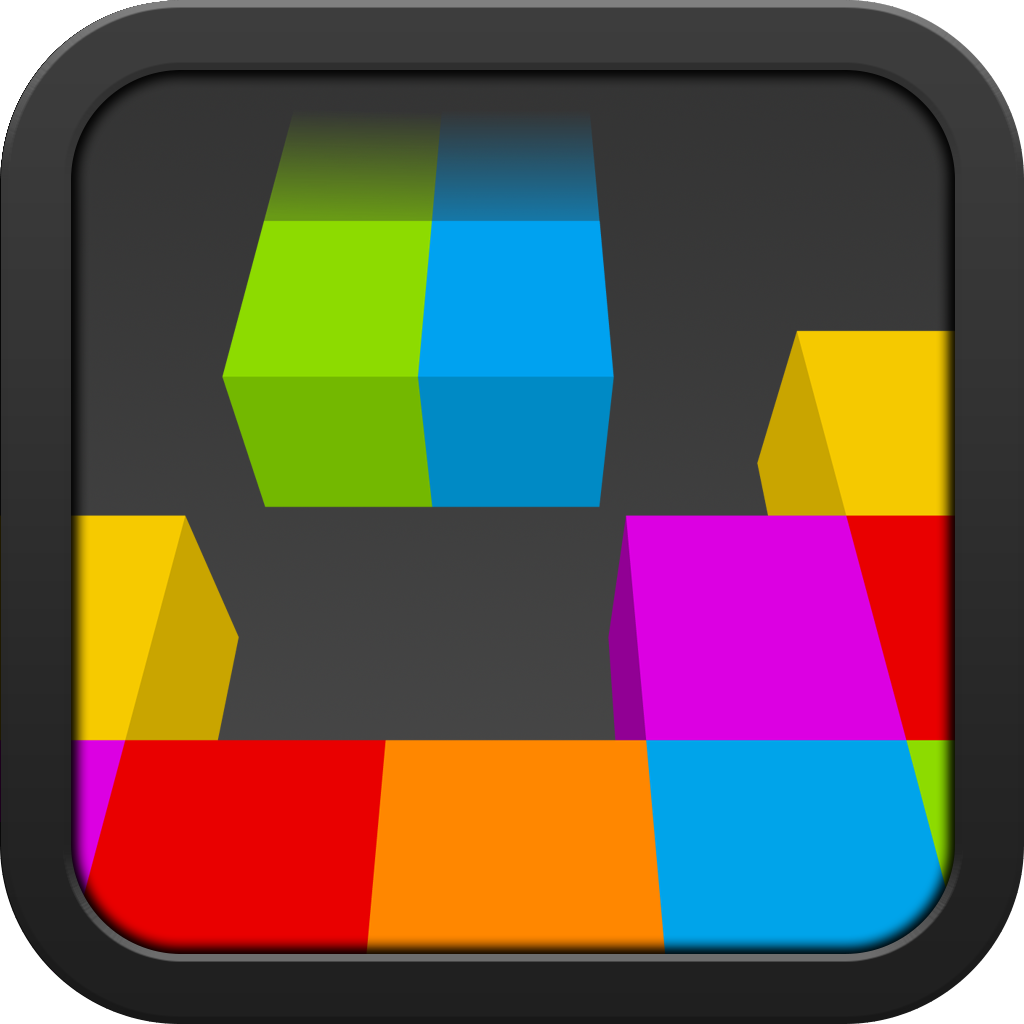 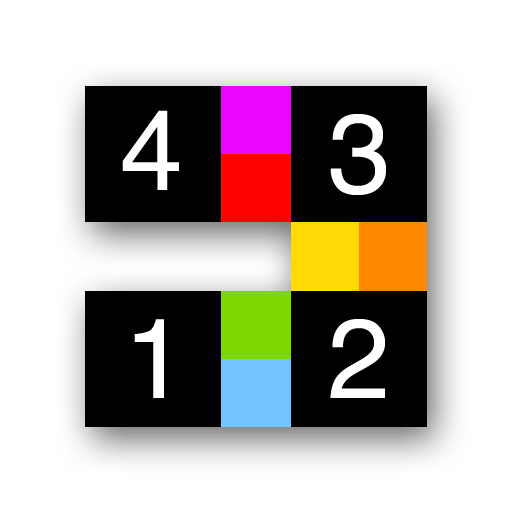 Can You Master This Addictive Pile?

Can You Master This Addictive Pile?
Nothing found :(
Try something else