You are using an outdated browser. Please upgrade your browser to improve your experience.
by Aldrin Calimlim
August 9, 2012
Originally a jailbroken app (and a very popular one at that), TuneWiki debuted as a legit iOS app back in July 2009. But for some reason, it recently got pulled out of the App Store. Well, it turned out that TuneWiki had just undergone a major tune-up. The result: the brand new TuneWiki 4.0. TuneWiki 4.0 is indeed a significant improvement on the app's old version. It looks spick and span. It works wonderfully. And it has lots of enjoyable features, some carried over from its previous iterations, some newly added: The app's main feature has always been its ability to display lyrics in sync with the song being played. And I'm glad to find that this feature is in top form in TuneWiki 4.0. It's like having my very own mini-karaoke machine! Designed for iPhone and iPod touch on iOS 5.0 or later, the new and improved TuneWiki is available now in the App Store for free. After a not-so-brief absence in the App Store, TuneWiki is back with a sweet-sounding vengeance. 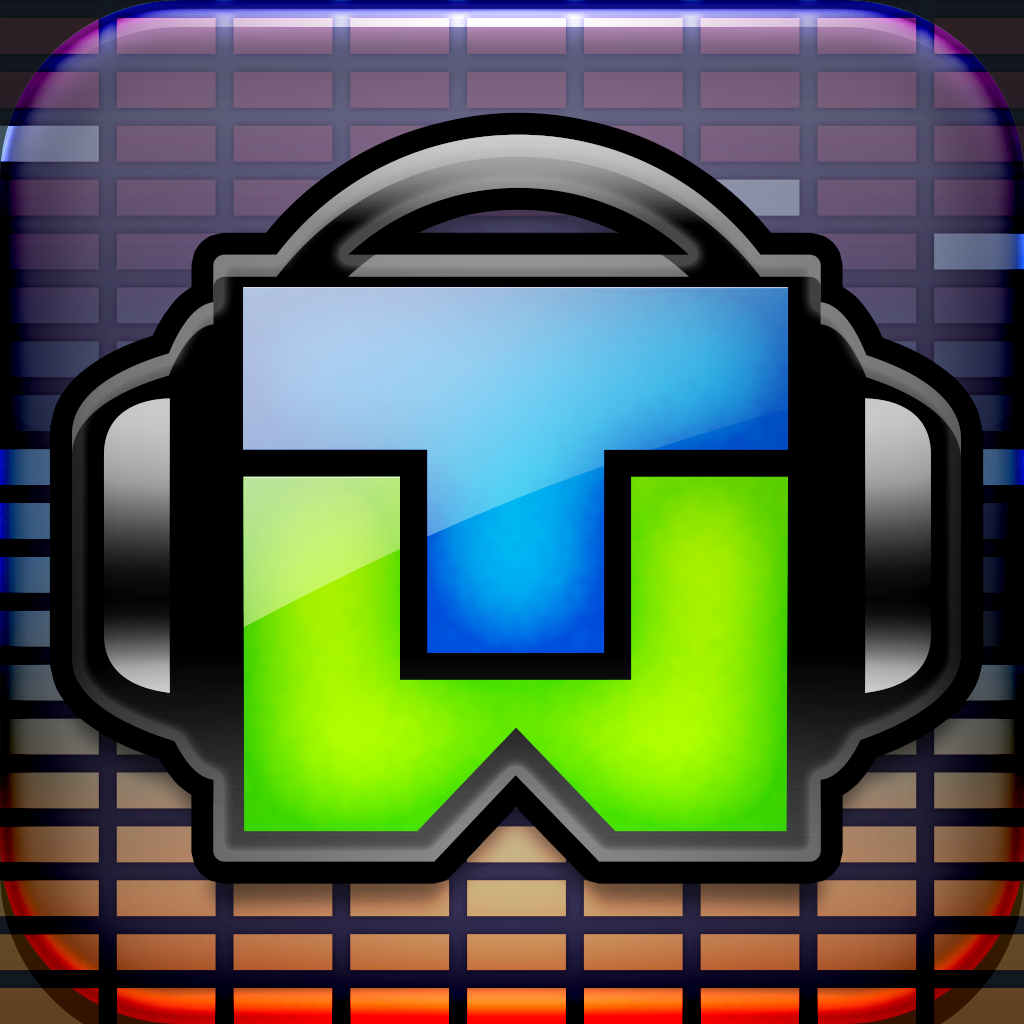 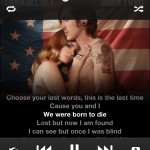 Stop Embarrassing Yourself With Misheard Lyrics! Now You Can Sing Along To TuneWiki 4.0

Stop Embarrassing Yourself With Misheard Lyrics! Now You Can Sing Along To TuneWiki 4.0
Nothing found :(
Try something else