You are using an outdated browser. Please upgrade your browser to improve your experience.
by Bryan M. Wolfe
August 10, 2012
For the second time in as many days, the folks at Nowhereelse have “leaked” photos reportedly showing parts for the next iPhone. In this case, the photos provide further confirmation that Apple’s next handset will include a docking connector with eight pins, not the 30-pin connector that has been used on iOS and iPod devices for nearly a decade. As you can see, the dock connector is definitely smaller than the one on the current iPhone 4S model. 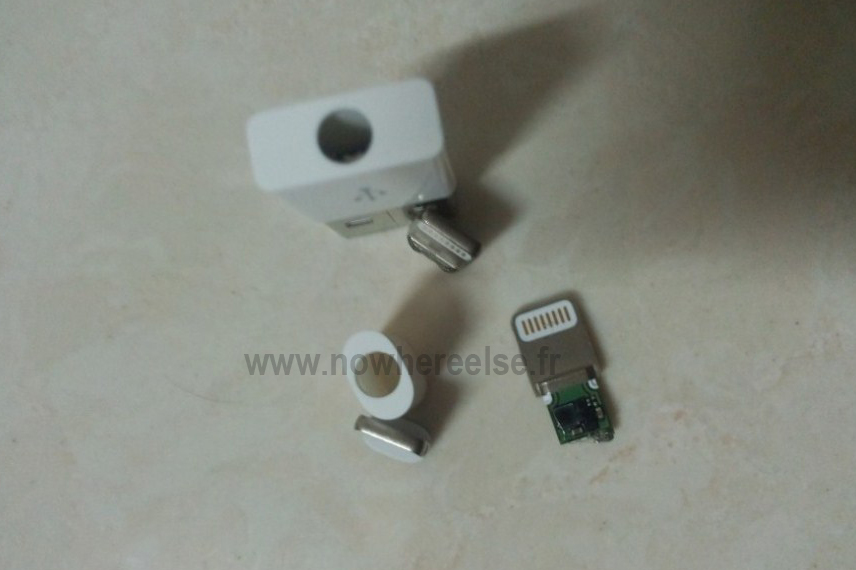 Earlier this month, another report surfaced that suggested Apple would use an 8-pin design, and not the widely reported 19-pin port. Nowhereelse previously released photos showing iPhone parts. These included a SIM card tray, different home button, and a protection shield. As a reminder, as if you need one, Apple is likely to announce the sixth-generation iPhone on Wednesday, Sept. 12. Source: Nowhereelse 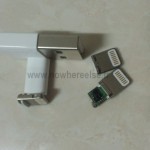 The Last iPhone Rumor, For The Week Anyway

The Last iPhone Rumor, For The Week Anyway
Nothing found :(
Try something else