You are using an outdated browser. Please upgrade your browser to improve your experience.
by Aldrin Calimlim
August 8, 2012
The Angry Birds franchise just won't stop hogging (pardon the pun) the limelight, will it? A couple of weeks ago, Angry Birds Space received a significant update. Then, last week, the original Angry Birds got a similar treatment. Also last week, the upcoming "Red Planet" update for, again, Angry Birds Space was announced. And today, the original Angry Birds, specifically Angry Birds HD, is in the news once again. So, what's up with Angry Birds HD this time? Well, four game modes are coming soon to the iPad game. As announced by Rovio in the official Angry Birds Facebook page, the upcoming modes are: The King Pig mode can now be unlocked. And you can either unlock it the hard way or unlock it the easy way. First, the hard way: get three stars in every level of Angry Birds HD. Quite hard, indeed. Now, the easy way: get the official King Pig toy and tap it on the game at any time to switch to King Pig mode. Of course, going the easy way comes at a certain price. And in this case, it's $11.99. In order to get the King Pig toy, you have to order it from Amazon at that price. If it's any consolation, the King Pig toy also lets you download Angry Birds HD for free, rather than for its regular price of $2.99. But then again, you probably have it already. Source: Angry Birds on Facebook Via: Pocket Gamer 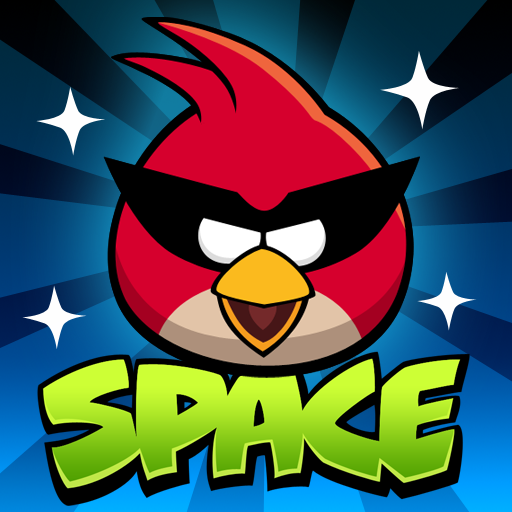 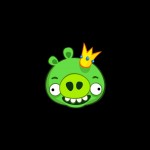 There's A New Angry Birds HD Mode, And Only The Almighty King Pig Holds The Key

There's A New Angry Birds HD Mode, And Only The Almighty King Pig Holds The Key
Nothing found :(
Try something else