You are using an outdated browser. Please upgrade your browser to improve your experience.
by Aldrin Calimlim
August 15, 2012
Scout by Telenav has just received its second ever update. And much like the first one, this new update introduces a number of important features to the award-winning navigation app. Launched last January, the Telenav-developed app underwent its first update in April, thereby gaining useful features such as automatic rerouting and estimated arrival times. Its second update promises to be as substantial, if not more so. Perhaps the most notable feature delivered by the latest update to Scout is an offline navigation function dubbed Always There Navigation. If you can't see the video embedded above, please click here. With Always There Navigation, you can rest assured that voice-guided, turn-by-turn GPS navigation is always there on your iPhone. Regardless of the availability of wireless coverage along your path, you can still use Scout with the three regional maps (Western, Central and Eastern) downloadable for offline access. Always There Navigation is part of the app’s premium package, which costs $9.99 per year or $2.99 per month. Also included in the package are automatic rerouting, advanced traffic, and speed trap and red-light camera info. The latest Scout update also introduces speech recognition, which lets you speak, rather than type, commands to the app. Unlike Always There Navigation, this feature is free of charge. Also including a simpler sign-up process, the new version of Scout by Telenav is available now in the App Store for free. 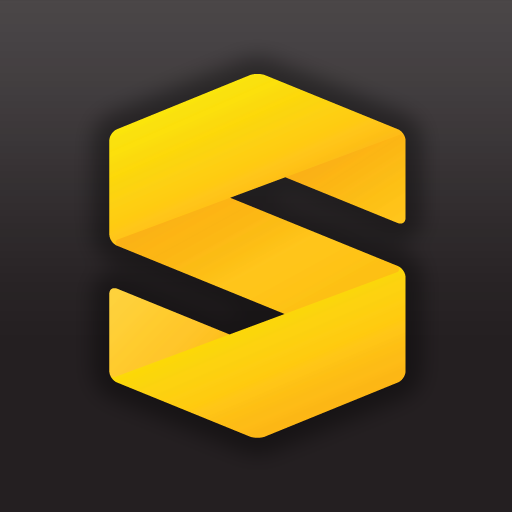 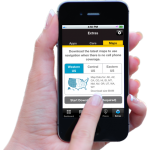 Whether Online Or Off, Scout By Telenav Is Always There With You

Whether Online Or Off, Scout By Telenav Is Always There With You
Nothing found :(
Try something else