You are using an outdated browser. Please upgrade your browser to improve your experience.
by Aldrin Calimlim
August 19, 2012
Not content with taking on Diner Dash with Garfield’s Diner, everyone’s favorite lasagna-loving, Monday-hating, fat cat is now taking on Bejeweled with Garfield’s Gem. Indeed, if you already know how to play Bejeweled (Who doesn’t?), you’ll have no trouble figuring out how to play Garfield’s Gem. As in Bejeweled, you’re presented with a board full of gems in Garfield’s Gem. The gems in Garfield’s Gem, though, have different “Garfield” characters as well as different colors. The underlying idea is to swap one gem with an adjacent gem so that a horizontal or vertical chain of at least three gems is subsequently formed. Every time a chain is made, the chain-forming gems disappear, whereupon the other gems from the top fall to fill the newly created void. So far, so Bejeweled. As expected, Garfield’s Gem also rewards chain reactions or combos with additional points. And to help you get more points, Garfield’s Gem offers a selection of power-ups. There are regular power-ups, which let you gain extra time, double your points, use a wildcard gem, or make nine gems disappear at once. There are also special power-ups, which give you more advantage when matching gems featuring Odie, Pooky, and, of course, Garfield himself. Furthermore, the game encourages replay with daily score-targeting missions. Garfield’s Gem is available now in the App Store as a freemium game. Garfield’s Gem includes a practice mode. But if you want to play the game proper, you’re required to log in through Facebook. Ostensibly, it’s so that you can compare scores with your Facebook friends. Ugh. Like Mondays, compulsory Facebook login sucks. 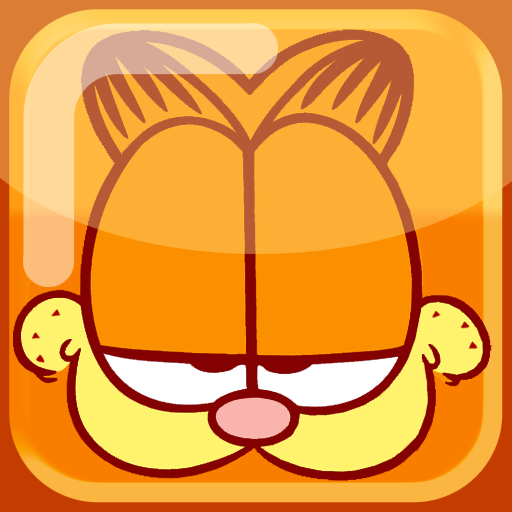 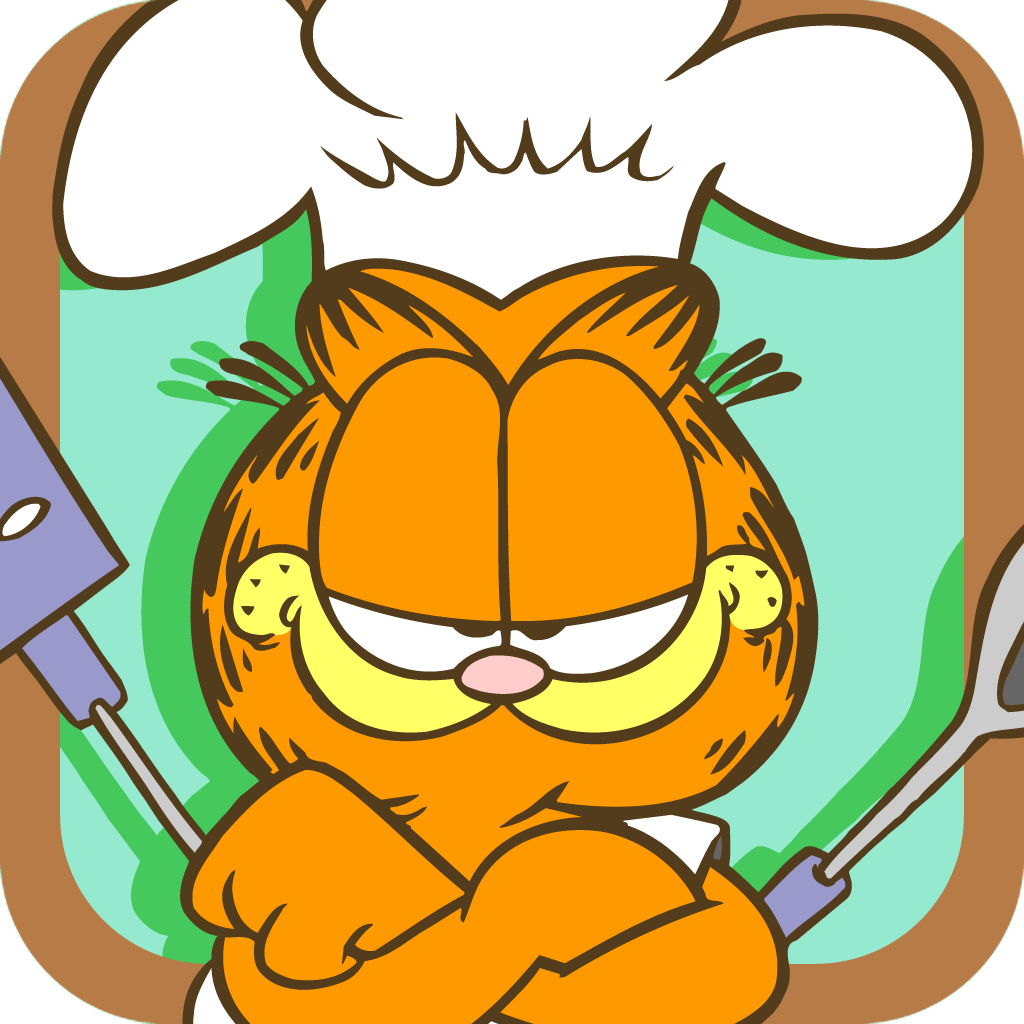 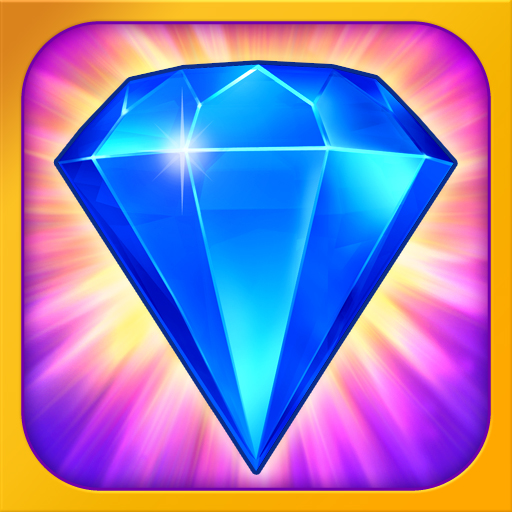 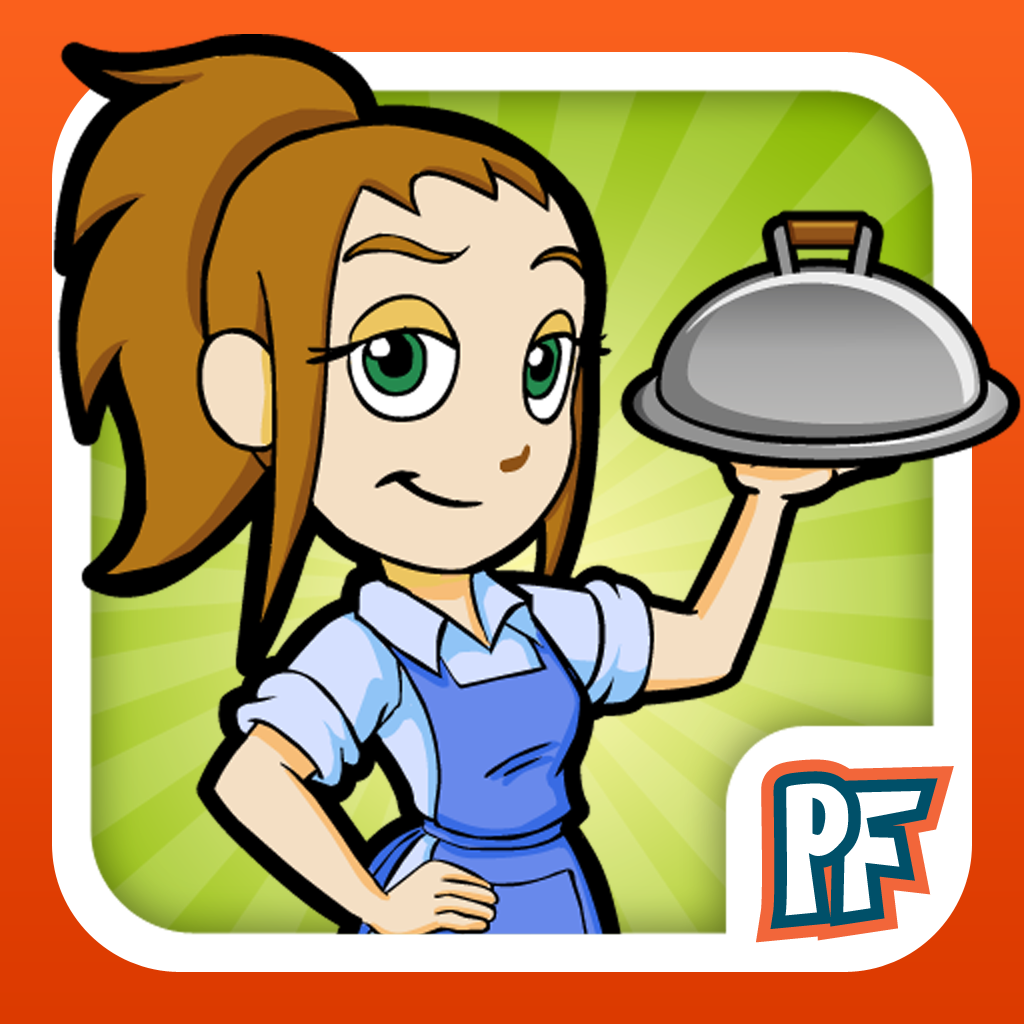 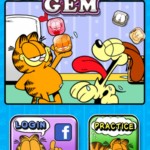 You Can't Afford To Be Lazy Like A Certain Orange Tabby Cat When Playing Garfield's Gem
Nothing found :(
Try something else