You are using an outdated browser. Please upgrade your browser to improve your experience.
by Aldrin Calimlim
August 18, 2012
Is this the Viddy-est update ever to come to Viddy? OK, what I mean is: Is the latest update to the top-rating app that has been widely described as “Instagram for video” the biggest yet? Well, if you only look at the full changelog of Viddy’s new 1.8 update, you certainly can’t help but think so. The new version of the iPhone-optimized video sharing app brings four new video effects with fancy names: Soho, Rose, Tele, and Cine. And as though those weren’t enough, it also brings six new audio tracks with even fancier names: NoNew, Wasteland, Earls Court, Final Frontier, Allegro Moderato en fa Mineur, and Magnolia. These new effects and tracks all sound interesting. And if you’re curious as to what they do to your Viddy creations, allow the main part of the update’s changelog to enlighten you: The new update also adds support for iOS’ native Twitter integration for logging in and lets you tag multiple friends while uploading videos. Further, the new version of Viddy introduces a new grid layout for browsing and playing profile videos. Viddy 1.8 is available now in the App Store for free. Now, is this the biggest update ever to come to Viddy, or what? 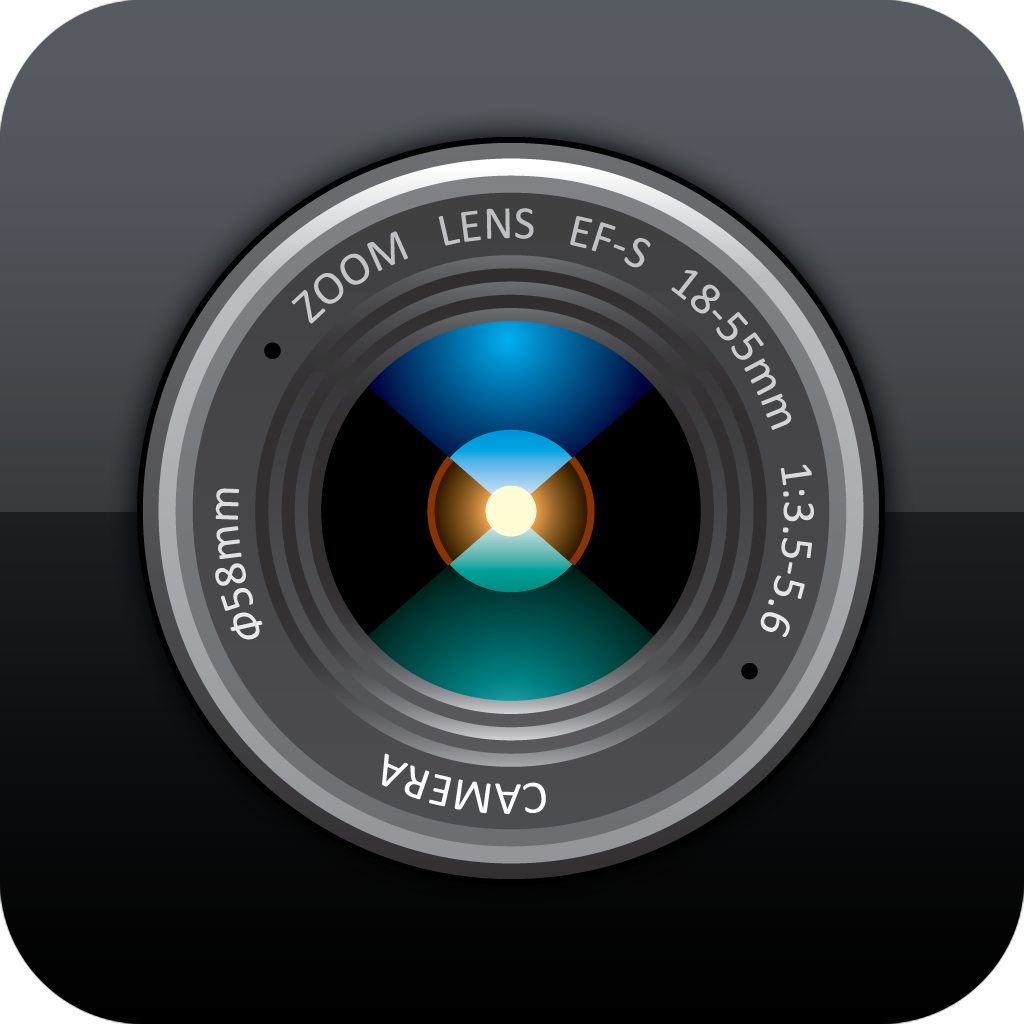 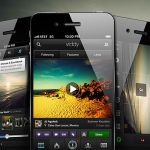 You Might Get Giddy With Excitement For The New Features In Viddy
Nothing found :(
Try something else