You are using an outdated browser. Please upgrade your browser to improve your experience.
by Aldrin Calimlim
September 9, 2012
Amazon has just launched the official iOS app for its very own daily deals website, AmazonLocal. Optimized for iPhone and iPod touch but nonetheless compatible with iPad, AmazonLocal for iOS offers an easy way to browse deals on the eponymous service. You can view deals immediately after launching the app for the first time. But you have to sign in with your Amazon account in order to take full advantage of the app. With the app, which appears to be currently available for U.S. customers only, you can view and purchase deals featured on AmazonLocal even while you’re on the go. Deals can be redeemed straight from your device without having to deal with actual vouchers. What’s more, you can specify whether you like, dislike, or feel neutral about a a certain type of deal. That way, you get to see in the app only the types of deals that matter to you. Other features of AmazonLocal for iOS include: AmazonLocal for iOS is available now in the App Store for free. It promises to help you save up to 75 percent on deals from a variety of local businesses, so it’s a pretty good deal in itself. [gallery link="file"] 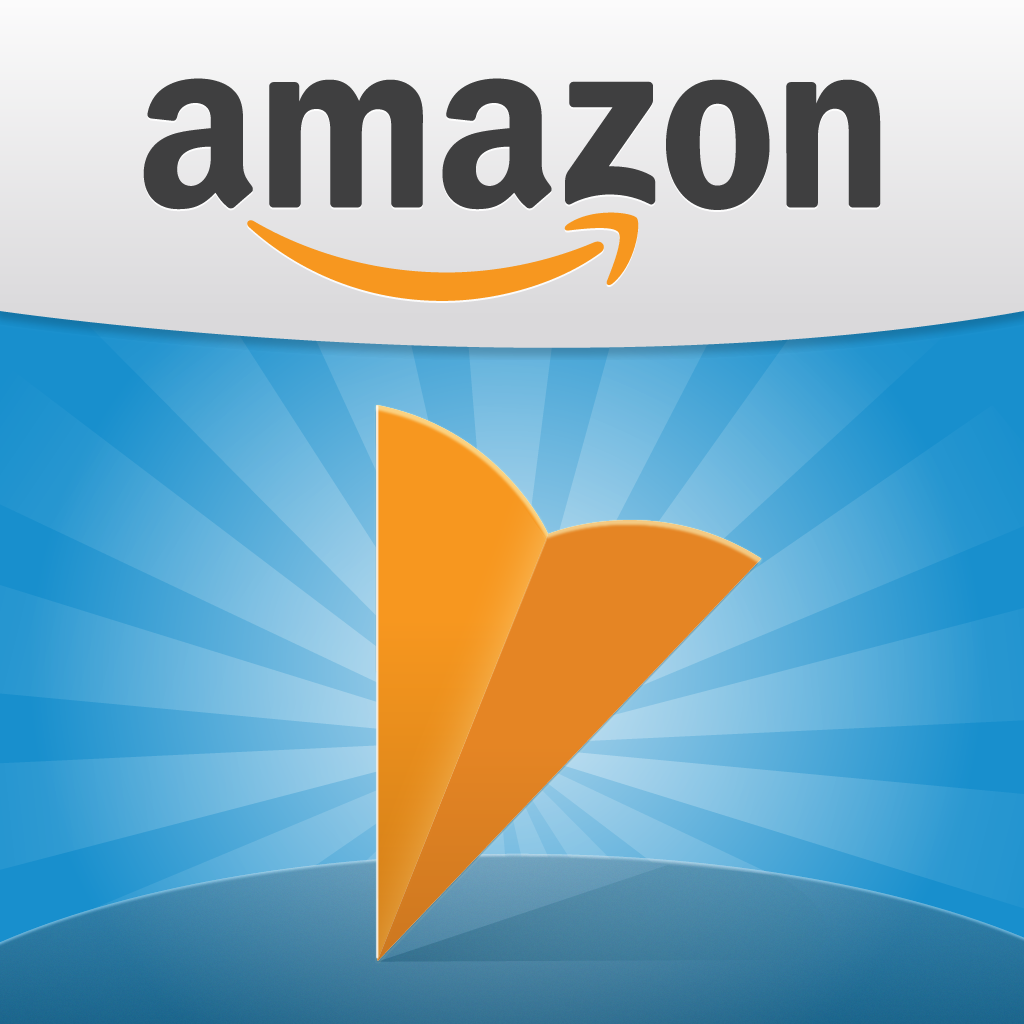 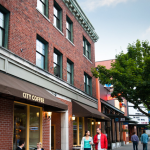 Official AmazonLocal iPhone App Is The Deal Of The Day

Official AmazonLocal iPhone App Is The Deal Of The Day
Nothing found :(
Try something else