Dead Stop™ ($0.99) by Chillingo Ltd is a zombie themed tower defense game where a frantic mad scientist has created a multitude of mechanisms for defeating the onslaught of undead. Protect innocent campers from brain-eating punks. 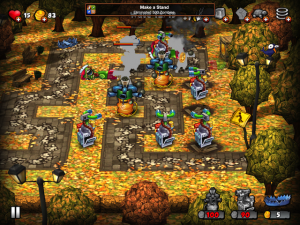 Players are given full access to the arsenal of weapons created by a quirky little scientist that slightly resembles Doc Brown from the movie “Back to the Future.”

Zombies are invading the world and you are the only one who can save the day. Instead of buying your own weapons, the “Doc” will offer the use of his, free of charge. Players get a couple of weapons to work with on each level.

Place the turrets in ideal locations on the field and watch as the oncoming horde gets pummeled to the ground. With a couple of well-placed cannons and a bear trap or two, the undead invaders don’t stand a chance.

While this game has many similar elements to typical tower defense games, there are a few differences that make it interesting. For example, there is a labyrinth level where players must lay down traps along the path in order to destroy zombies. The traps disappear after they are sprung, so players must work fast to lay down new traps in order to stop the next wave.

Players earn stars and coins for defeating zombies. Coins are used to buy and upgrade weapons during the attack. Stars are used to send special weapons, like lightning strikes, down on the enemy. You can buy more coins and stars through in-app purchases.

This game is very entertaining. The tower defense genre is flooding the market these days. It is hard to find a game that isn’t just like the others. Dead Stop offers little changes to the gameplay, while still being a solid tower defense adventure. 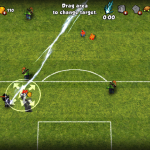 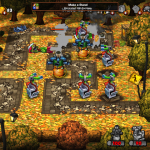 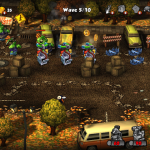 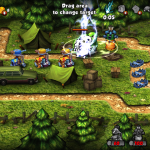 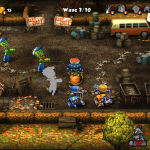 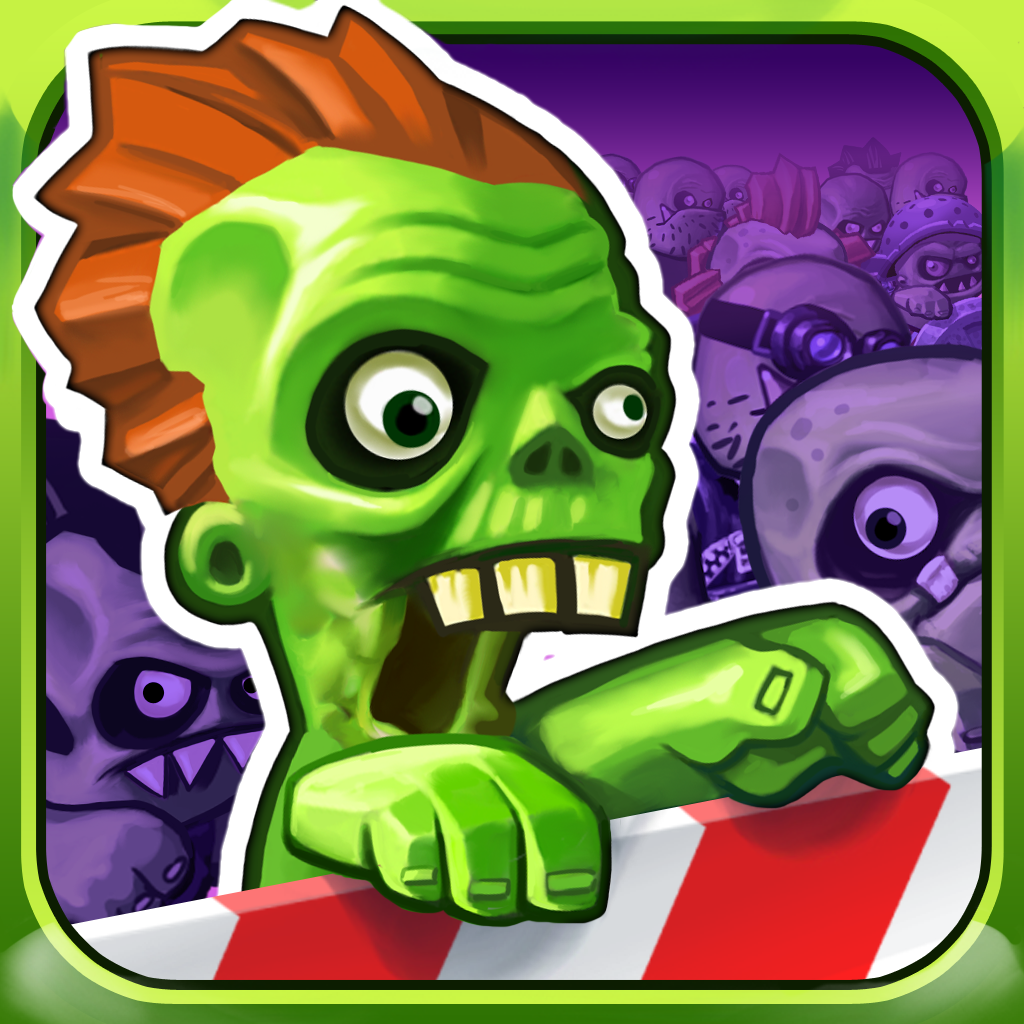 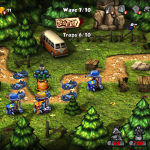 These Brain Eaters Will Come To A Dead Stop When You Show Them Your Weapons
Nothing found :(
Try something else