You are using an outdated browser. Please upgrade your browser to improve your experience.
by Sean Capelle
September 9, 2012

Monkey Slam ($0.99) by Chillingo Ltd adds some monkey business to your standard Breakout game. Instead of a ball, you toss a monkey around, and bananas do a lot more than provide potassium. 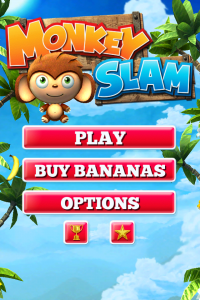 Chillingo is at it again with another winning title. Just like Breakout, you need to destroy bricks. Once destroyed, they will drop a fruit, which you’ll need to gather with your “paddle” (a giant gorilla). Of course, as this is happening, you’ll still need to pay attention to where your “ball” (a monkey) is bouncing.

The spin to this game (aside from all the monkeys) are the structures in the middle of the level that can either be a help or hinderance. For example, coming across cross-shaped spinning planks can help spin you toward your next blocks or bounce you right back to the bottom of the screen.

However, one way to get around the obstacles is to have some bananas do the work for you. By tapping the banana icon in the top left corner you throw one, which acts like a bomb. You’re doled out bananas occasionally, though gaining more of them is only an in-app purchase away. 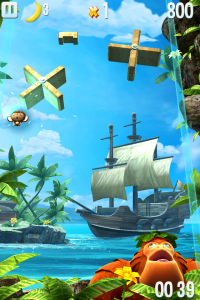 Two methods of control are available for moving the gorilla paddle: drag or tilt. Drag seemed to work well for me when bouncing the monkey around, but I found it to be a hinderance in responsiveness. Tilting is very reactive, though it takes a bit of a learning curve to get used to it.

There are plenty of other attempts at Breakout-style games such as Blocks of Pyramid Breaker, which has the paddle fire weapons, though Monkey Slam still remains a fresh take on the genre.

Breakout fans will definitely want to monkey around with this app. 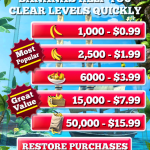 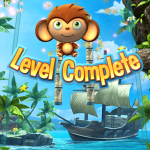 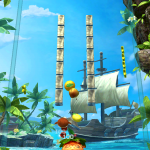 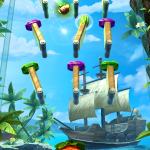 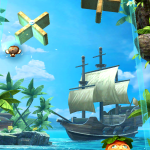 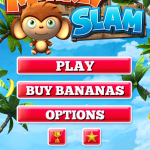 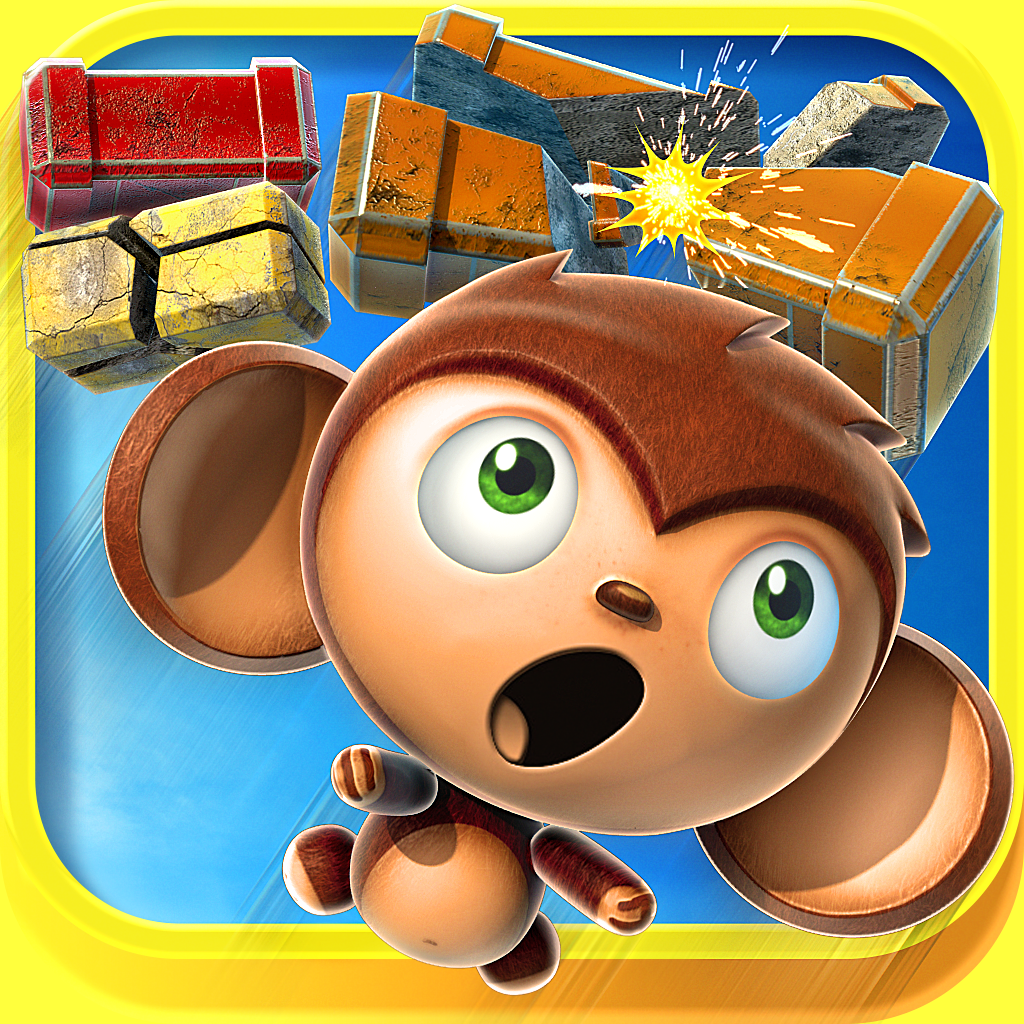 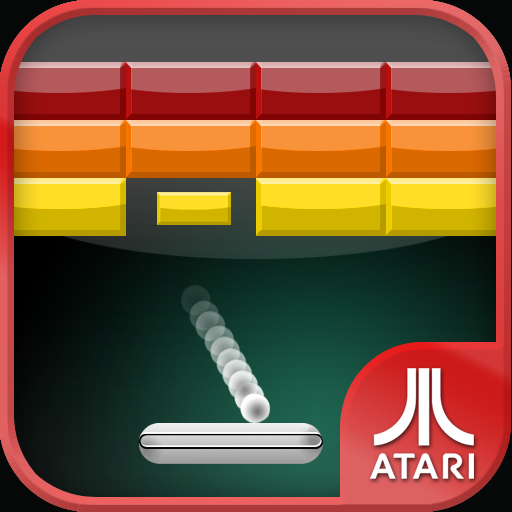 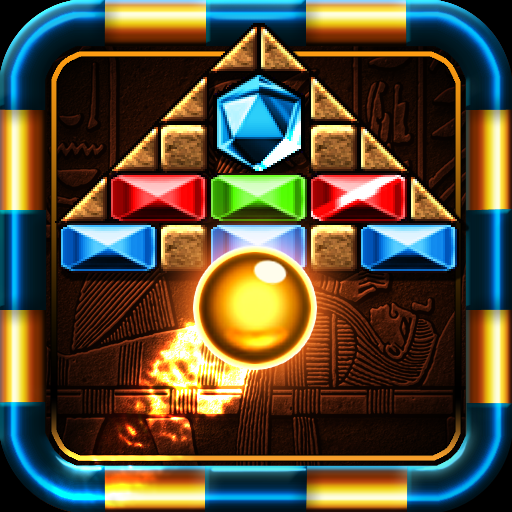 Monkey Business, Breakout Found In Monkey Slam
Nothing found :(
Try something else