You are using an outdated browser. Please upgrade your browser to improve your experience.
by Lory Gil
September 28, 2012

Murder Room (Free) by Ateam Inc. is a puzzle quest that is like no other, but yet rooted in classic text-based gaming. Grab “Ye Old Flask” and try to find your way out of the most horrifying adventure you’ll ever go on. 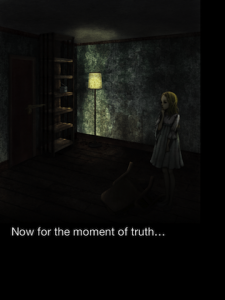 Do you remember the text-based adventure game Zork? If so, you will understand the concept behind Murder Room. Only, instead of typing out actions, like “look out the window,” players touch items in the room to explore the possibilities.

For example, there is a wardrobe in the living room that it locked. To unlock it, you have to know the combination. In another room, you’ll pick up an item that offers clues as to what the combination to the lock is. However, you must perform certain other tasks in the story before you’ll be able to pick up the item with the clue on it.

The story of a serial killer unfolds as you discover news clippings and find unusual items in the dark and bloody apartment. It appears that you are trapped inside the lair of a terrible murderer. You must solve puzzles and uncover secrets in order to escape from the killer’s deadly prison.

The puzzles are very challenging. Not only do you have to figure out how to lock the door with the rope, you can’t pick up the rope until you’ve performed some other task instead. The game offers hints. Each hint costs a certain amount of coins. Players start with 50 coins and can add more through in-app purchases. Be warned, the hints aren’t particularly helpful. They can sometimes be misleading.

Don’t worry about hints. Use your wits and your intellect to find a way out. If you don’t you can always try again. Each time it will get easier because you’ll be that much closer to escape.

This is a very violent story. The content graphically depicts terrible scenes and even includes horrific sound effects. It is not for the faint at heart or easily offended. If you are a fan of the horror genre, you will enjoy the suspense that awaits you in this touch-based adventure. 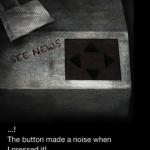 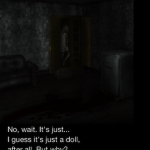 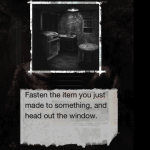 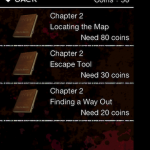 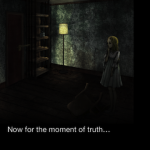 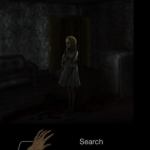 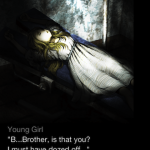 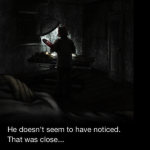 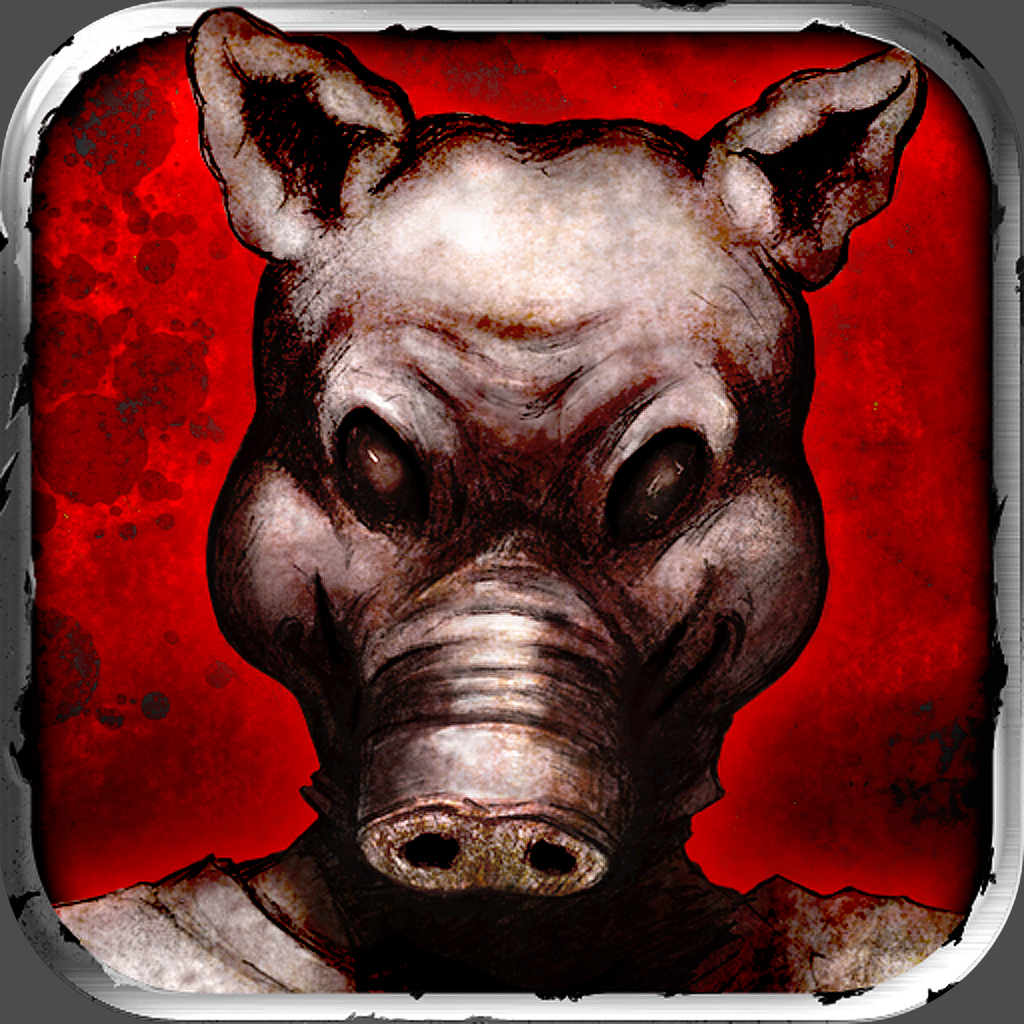 Trying To Escape From The Murder Room Is Harder Than You Think
Nothing found :(
Try something else