You are using an outdated browser. Please upgrade your browser to improve your experience.
by Bryan M. Wolfe
September 11, 2012
If you think the Obama versus Romney ads are nasty, just wait until you see what Samsung has planned to compete against the next iPhone. According to The Verge, the South Korean company is shooting commercials in Los Angeles that make fun of those folks that stand in line for Apple’s next handset. Included “are a fake Apple store, replete with iOS devices, Macs, and even faked information signage.” For a company that was accused and then found guilty of copying Apple’s designs, Samsung’s decision to mock Apple by copying them seems desperate, at best. Of course, someone once said that imitation is the sincerest form of flattery. Take a look as some of the items in Samsung's "Apple" store: 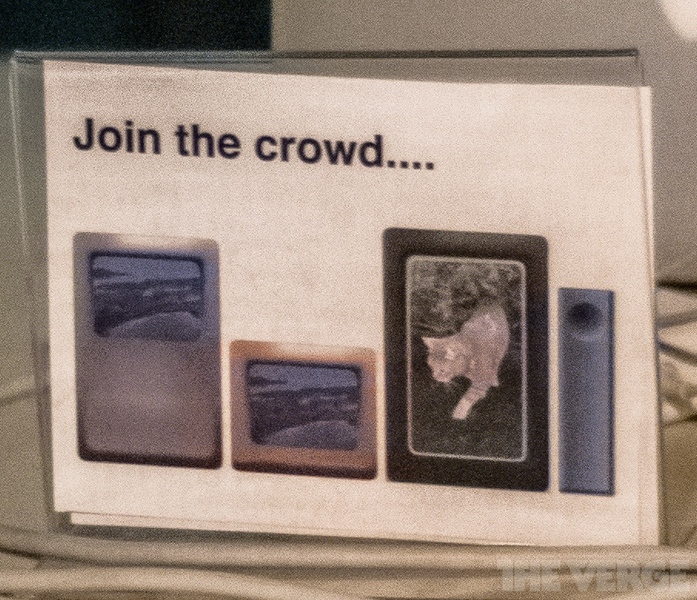 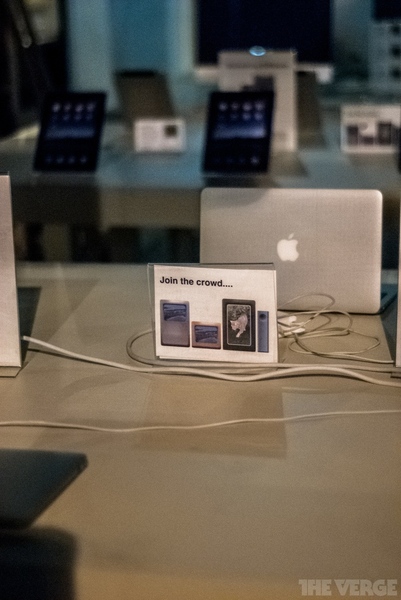 Recently, Samsung opened a new store in Sydney, Australia, that just happens to look like one of Apple’s own. Located just one block from Apple’s Sydney store, the new “Samsung Experience Store” features a store layout, promotional material, and even employee uniforms that look very similar to what you’d find in an Apple retail store. Real Apple retail stores will soon be stocked with real iPhones. Cupertino's fall event begins tomorrow, Wednesday, Sept. 12 at 1 p.m. EDT. Source: The Verge 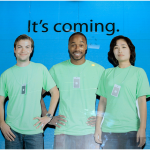 Samsung Just Can't Help It, Copies Apple In New Ad Campaign
Nothing found :(
Try something else