You are using an outdated browser. Please upgrade your browser to improve your experience.
by Aldrin Calimlim
September 27, 2012
Just a few weeks after the release of the Hobbit Movies app (and just a few days after Hobbit Day), Warner Bros. has announced another "The Hobbit"-related digital entertainment project. Or should I say projects, plural? In partnership with Kingdoms of Camelot and Arcane Empires developer Kabam, Warner Bros. is set to release two games based on the hotly anticipated "The Hobbit" film trilogy. The Hobbit: Kingdoms of Middle-Earth for mobile devices — including iDevices, of course — and The Hobbit: Armies of the Third Age for Web browsers are both expected to be launched this fall. And like most of Kabam's creations, the two upcoming titles are free-to-play, multiplayer strategy games. Ostensibly inspired by Kingdoms of Camelot, The Hobbit: Kingdoms of Middle-Earth is a mobile game where you have to build and manage your very own kingdom in — where else? — Middle-Earth. As well, you have to cooperate with other players if you intend to fare well in epic battle. On the other hand, The Hobbit: Armies of the Third Age is a browser-based game that — take a deep breath — "puts gamers at the helm of an army of Elves, Dwarves or Orcs, controlling heroes including Bilbo Baggins and Gandalf the Grey, in fast-paced strategic combat, with the fate of Middle-earth hanging in the balance." Got that? If that happens to interest you, you can sign up here to take part in the game's upcoming beta. Both games will, of course, feature elements straight out of "The Hobbit" film trilogy, which, as a fan of the book it's based on and the "Lord of the Rings" films it preludes, I'm really excited about. 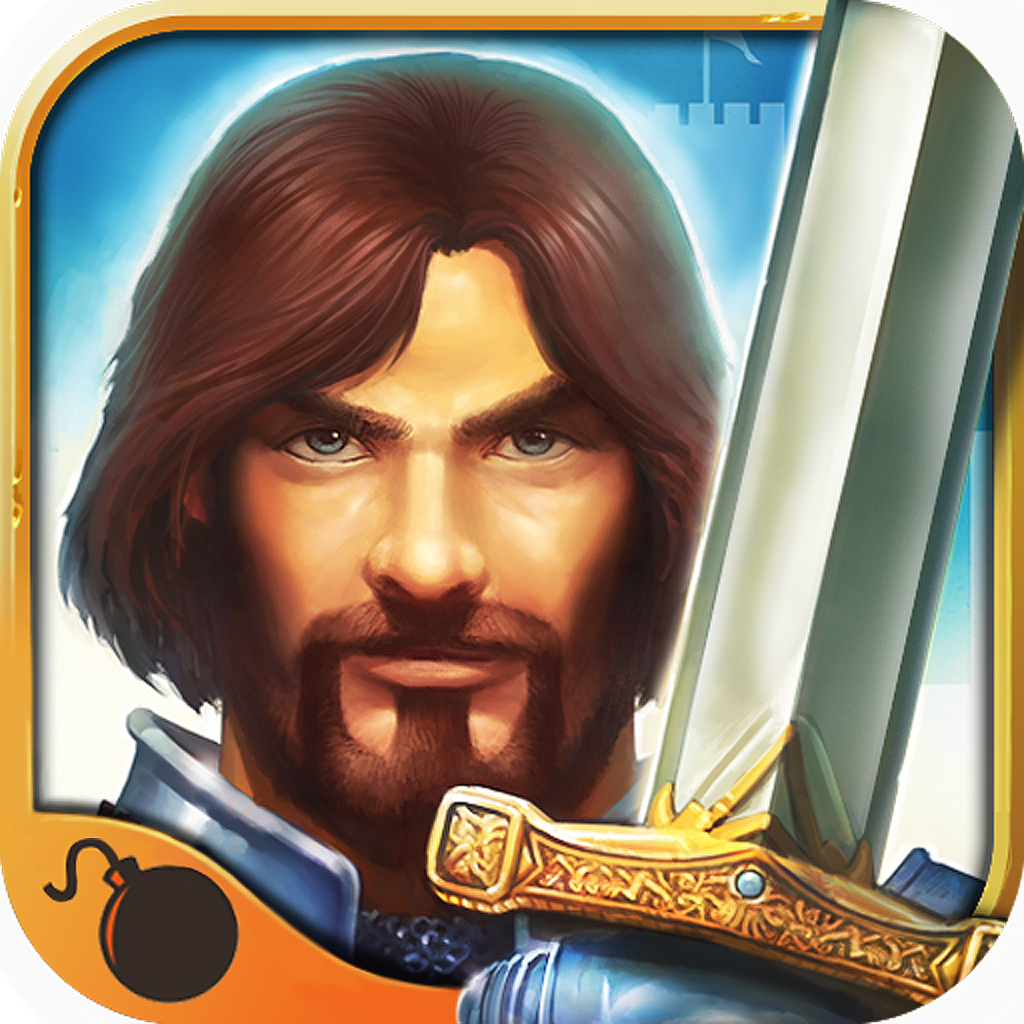 Kingdoms of Camelot: Battle for the North
Kabam
Free 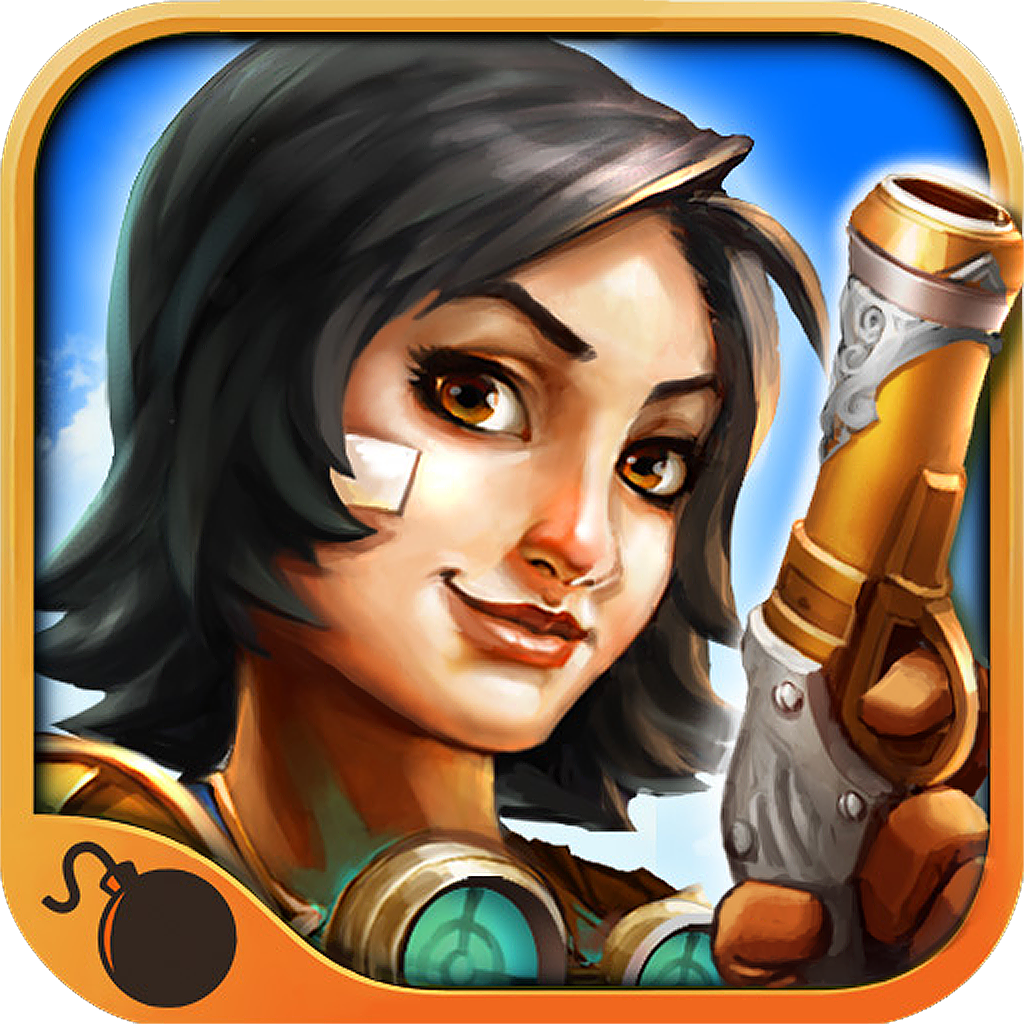 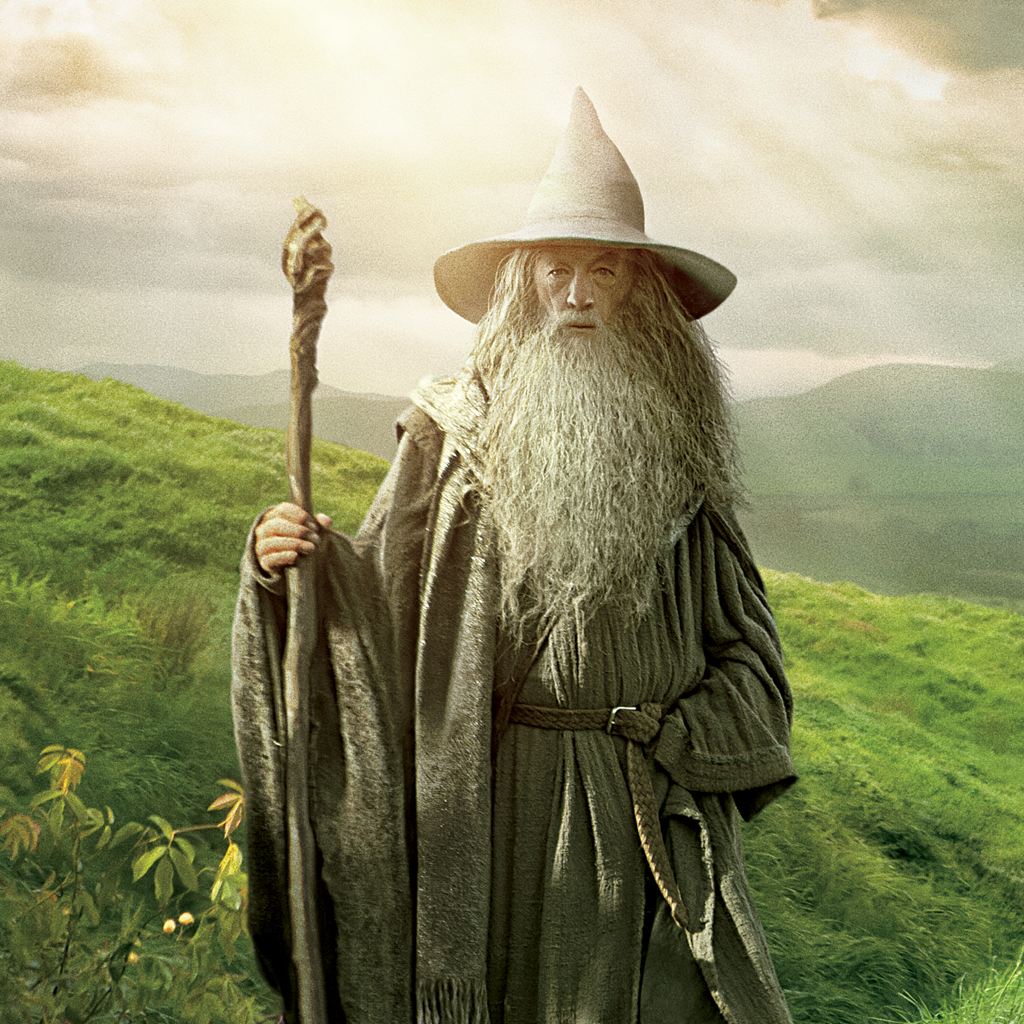 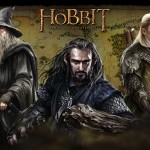 The Board Is Set, The Pieces Are Moving For Upcoming 'The Hobbit' Strategy Games
Nothing found :(
Try something else