You are using an outdated browser. Please upgrade your browser to improve your experience.
by Aldrin Calimlim
October 31, 2012
Gameloft's The Amazing Spider-Man has just received a new web-slinging update. The open-world adventure game, which is the official iOS game of the film of the same name released last June, has received only a couple of updates so far. The first one was issued a week after the announcement of the iPhone 5. Unsurprisingly, that update brought iPhone 5 support to the game. Now, the new update is decidedly more feature-packed than that. As Gameloft puts it, "With great updates comes great content." If you can't see the video embedded above, please click here. This so-called "great content" includes a new suit for you to unlock. Dubbed the Human-Spider suit, it allows you to play the game as Peter Parker on the verge of his arachnid amazingness. The new update also introduces the Spider Pass. This special pass lets you skip missions that are, not unlike a spiderweb, rather sticky. Naturally enough, the Spider Pass may cost you a certain amount of in-game "spider" currency every time you use it. Compatible with both iPhone and iPad, and optimized for iPhone 5, The Amazing Spider-Man is available in the App Store for $6.99. New Urban Acceleration challenge missions and the ability to take and share screenshots from the game are also featured in the new version of The Amazing Spider-Man. [gallery link="file" order="DESC"] 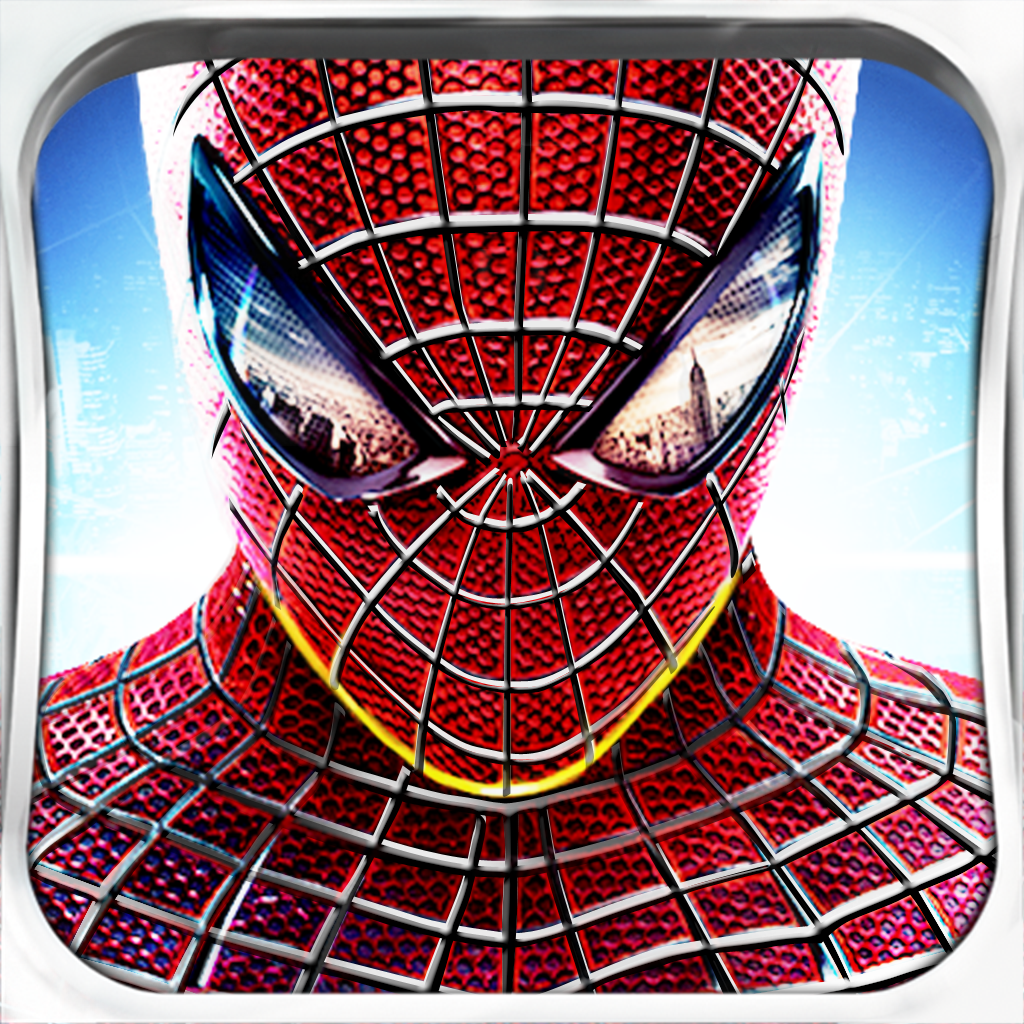 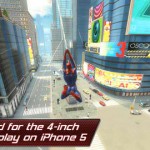 A Possibly Amazing Update Web-Slings To Gameloft's The Amazing Spider-Man
Nothing found :(
Try something else