You are using an outdated browser. Please upgrade your browser to improve your experience.
by Bryan M. Wolfe
October 10, 2012
For Apple, Passbook’s long-term success will almost certainly be determined by how good the company is at convincing businesses to create passes, and persuading consumers to use them. Unfortunately, in its current form this process not only takes a lot of time, but it also puts all of the burden on the companies. We have another solution. Apple should purchase Foursquare, the location-based social networking website, and here are the reasons why. Nearly a month after iOS 6 launched, Passbook’s introduction has largely been a quiet one. According to Apple’s count, just 14 apps are Passbook compatible in the U.S. App Store. Why have companies such as Target, Walgreens, and Ticketmaster who already had an iOS presence embrace Passbook, while others have not?

For one, there is obviously the question of timing. Although Apple introduced Passbook in June, it wasn’t until last month that Passbook-enabled apps were even possible. Because of this, even those companies that wished to implement Passbook immediately through existing apps have had to wait for Apple’s approval to do so. Couple this with the backlog of apps waiting to be approved for the iPhone 5, and it is understandable why the number of Passbook apps remains low. Timing is only part of the challenge, however. Passbook’s biggest issue is the implementation process itself. Businesses that have already implemented Passbook are ones that already had a presence in the App Store. In this case, Passbook has only enhanced the overall customer experience, by offering easier ways to keep track and to use loyalty cards, tickets, and passes. Still, not everyone is going to be flying to Europe in the next month, or is keeping track of Sephora points. But Passbook could still be beneficial for these folks, and this is where Foursquare comes in.

Most of us spend our time in the same general location, except during business trips and vacations. In doing so, we often visit the same shops, movie theaters, and restaurants. At the same time, we might try something new if pushed in the right direction. Foursquare, which has 20 million users around the globe, knows this. And since 2009, it has been collecting consumer information on businesses, both good and bad. In turn, this information has influenced many who might want to know more about the new restaurant down the street, or want to know whether the corner drug store is open late. Unfortunately, Foursquare isn’t the only game in town. In fact, it is fast becoming less relevant as geofencing has grown. Google doesn’t need it, because they already have Google+ Local and Zagat. Facebook, by contrast, is doing just fine with Facebook Places, which uses data from Microsoft’s Bing. Now, imagine combining what Foursquare already knows and making this information accessible to Apple’s 400 million active iTunes account holders. Suddenly making Passbook truly successful doesn’t sound so difficult.

Consider this scenario: You frequently visit the local Starbucks. As you walk in, your iOS device asks if you’d like to check-in. As an incentive to do so, Passbook automatically posts a coupon good on today's Starbucks purchase. Use the coupon and Foursquare by Apple alerts your followers that you are now at Starbucks, and received a coupon too. Here’s another scenario: A new pizza shop recently opened in your city that is located on a road you travel each day on your commute to work. However, you’ve never been there, even though you love pizza. In fact, you love it so much that you’ve visited the Papa John's on the other side of town six times in the last two months. To get you in the door, the new shop uses Passbook to issue a coupon good for a free pizza. Along with this, Foursquare by Apple suggests you read current reviews about the place from people in your area, thereby helping you make an informed decision. In both cases, Passbook is influenced by your local surroundings, opinion of others, as well as your preferences, thereby giving you a much more personal and interactive experience. For scenarios such as these to work, however, doesn't require businesses to create actual Passbook items. Instead, they would use the Foursquare for Business tool that is already used by 1 million businesses. It is here where they could post menus, specials, and other information that could help grow their place of business.

Passbook has a lot of potential. Unfortunately, its premise is flawed. In its current form, it doesn’t take into account local surroundings or personal preferences. Instead, it relies heavily on large companies to create their own passes simply to make it work. By purchasing Foursquare, Apple could make Passbook a much better, and intimate experience. And that says nothing about how Foursquare by Apple could also improve other iOS features. Siri, for example, could finally rise above dingbat status and offer restaurant recommendations based on our preferences. Find My Friends, by contrast, could alert us when friends have checked in at our favorite places, then give us the ability to message them on whether we'll be joining them. And finally, Maps could be a step closer to being awesome since Foursquare could add some valuable context to the places ahead of us on the road. So, what do you think? Foursquare by Apple, anyone? 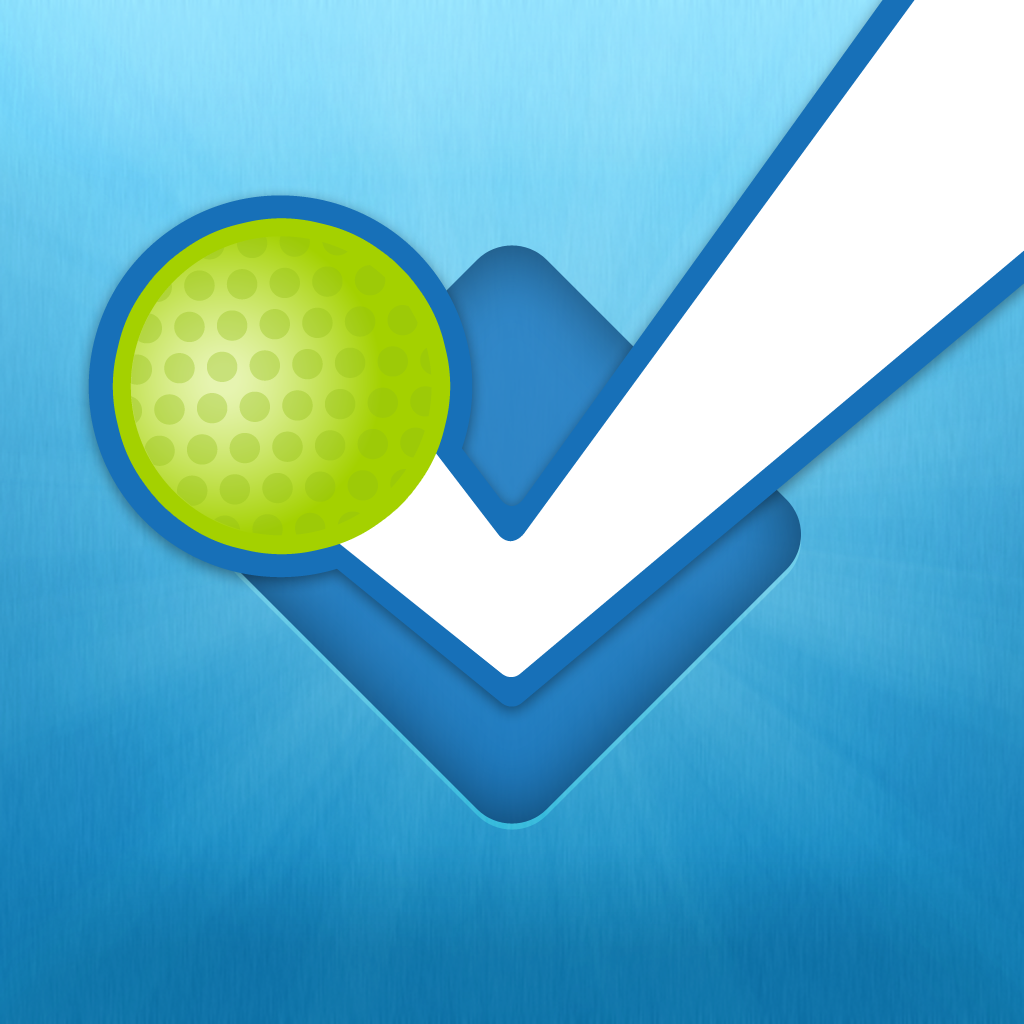 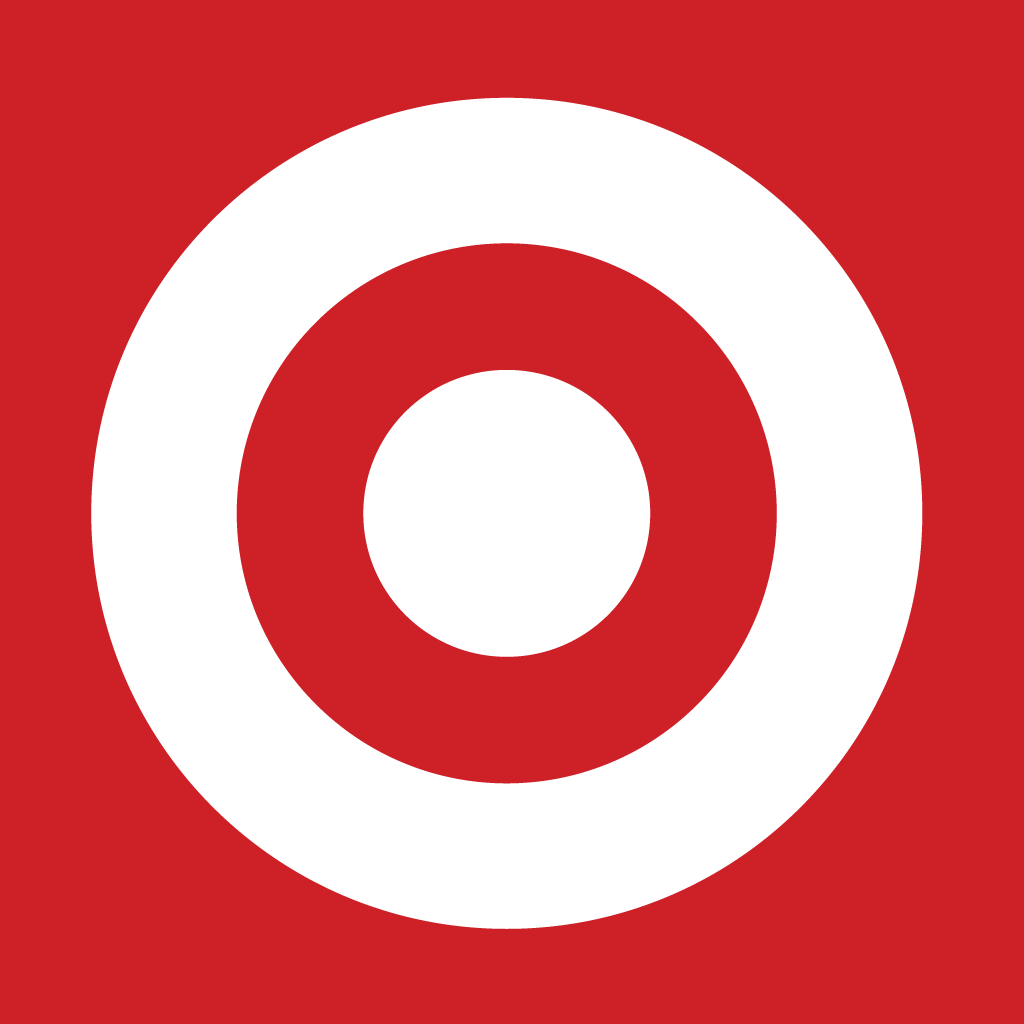 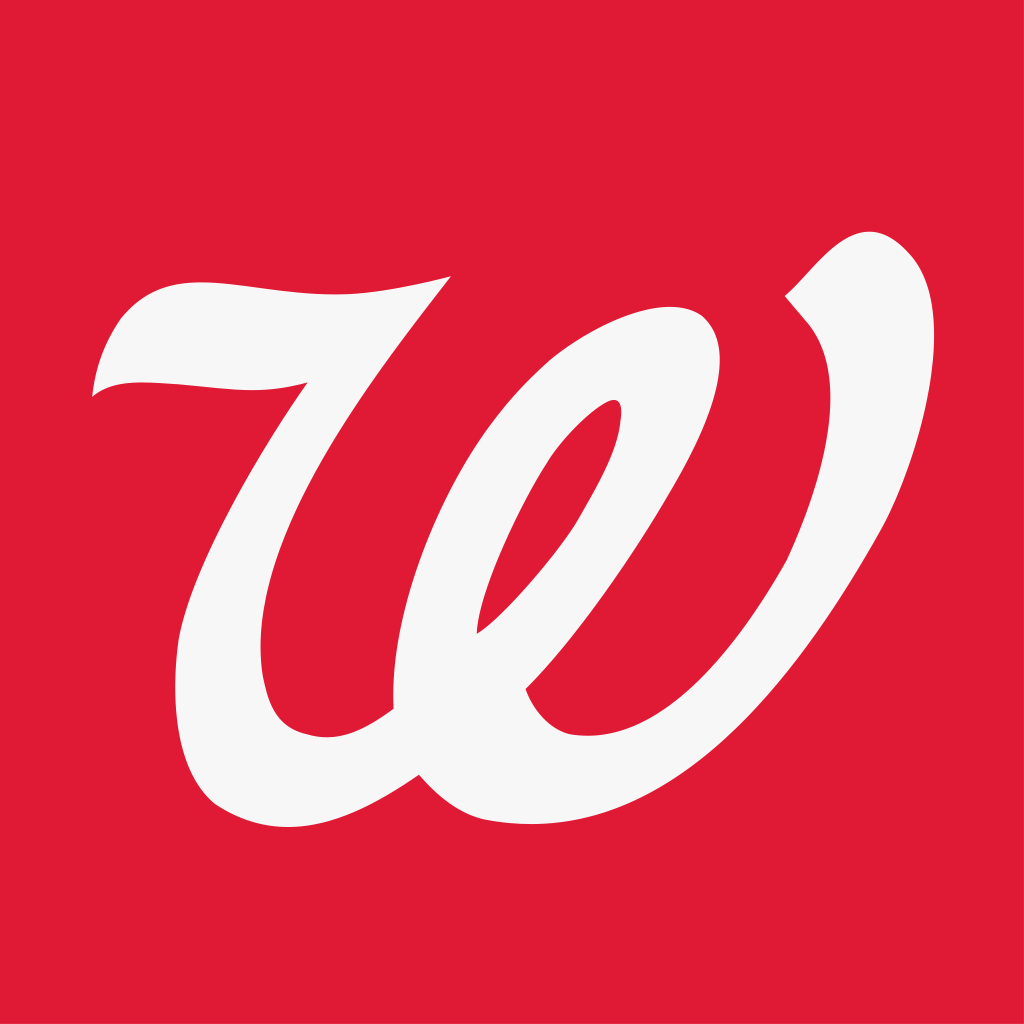 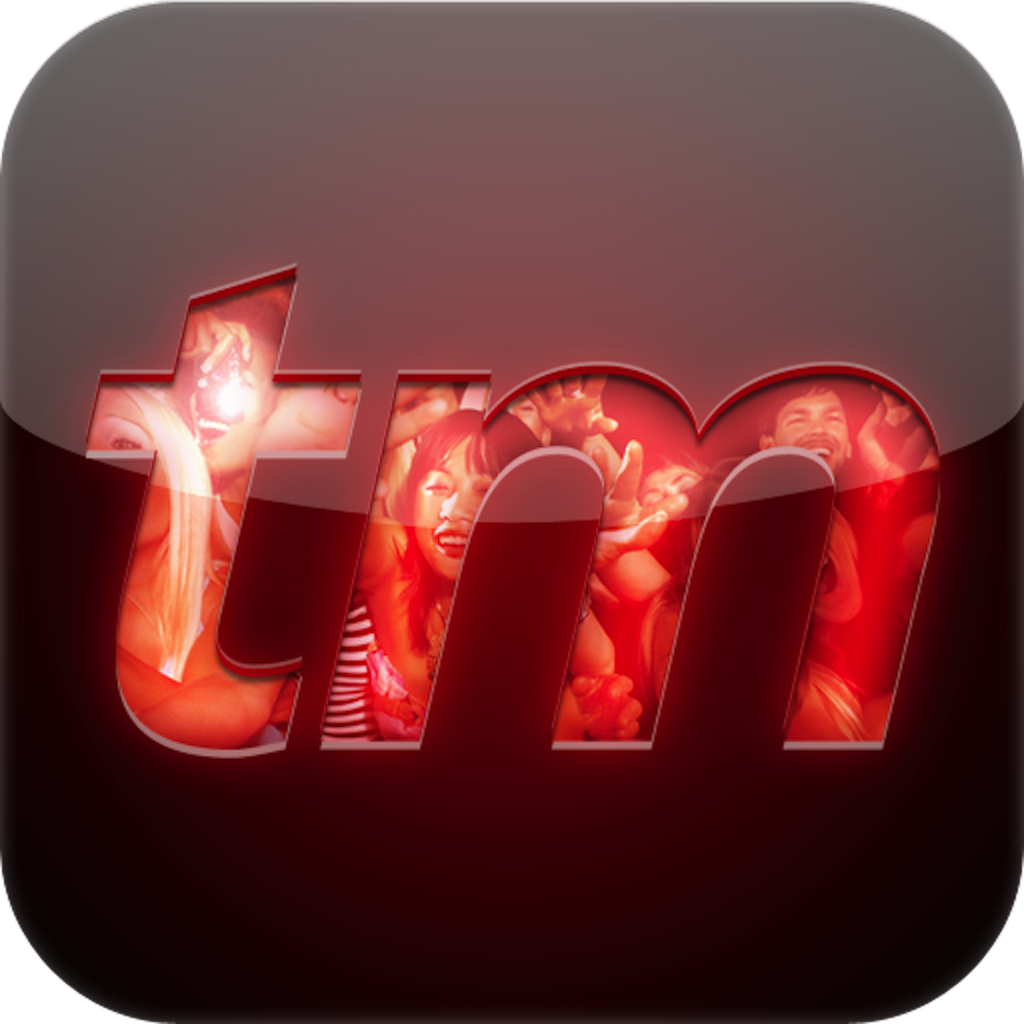 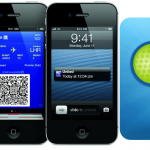 Apple Buying Foursquare Would Unlock Passbook's True Potential
Nothing found :(
Try something else