You are using an outdated browser. Please upgrade your browser to improve your experience.
by Aldrin Calimlim
October 29, 2012
Captain Cat now fits right in your pocket, thanks to the freshly released Captain Cat Pocket. Captain Cat Pocket is the new iPhone version of Captain Cat. Captain Cat is a pick-up-and-play game that debuted in the App Store as an iPad-only game exactly four months ago. Apparently, instead of updating Captain Cat with universal support, its developer decided to release a separate "pocket" edition. Naturally, Captain Cat Pocket retains the gameplay of the original iPad game. In the game, you play as a fish-loving cat aboard a fishing boat. You must use your anchor as a hook to get the fish at the bottom of the sea in every level. But it's certainly not a simple matter of dropping your anchor into the water. Rather, you have to navigate a path in and around the rocky seawalls toward the fish while collecting treasure along the way. By doing with as few knots as possible and as little time as possible, you get to have three stars in addition to your fishy treat. If you can't see the video embedded above, please click here. Just like Captain Cat, Captain Cat Pocket has the following features: Designed for iPhone and iPod touch, but not yet optimized for the Retina display of the latest generation of either device, Captain Cat Pocket is available now in the App Store for $0.99. Captain Cat for iPad is still available for a dollar more. [gallery link="file" order="DESC"] 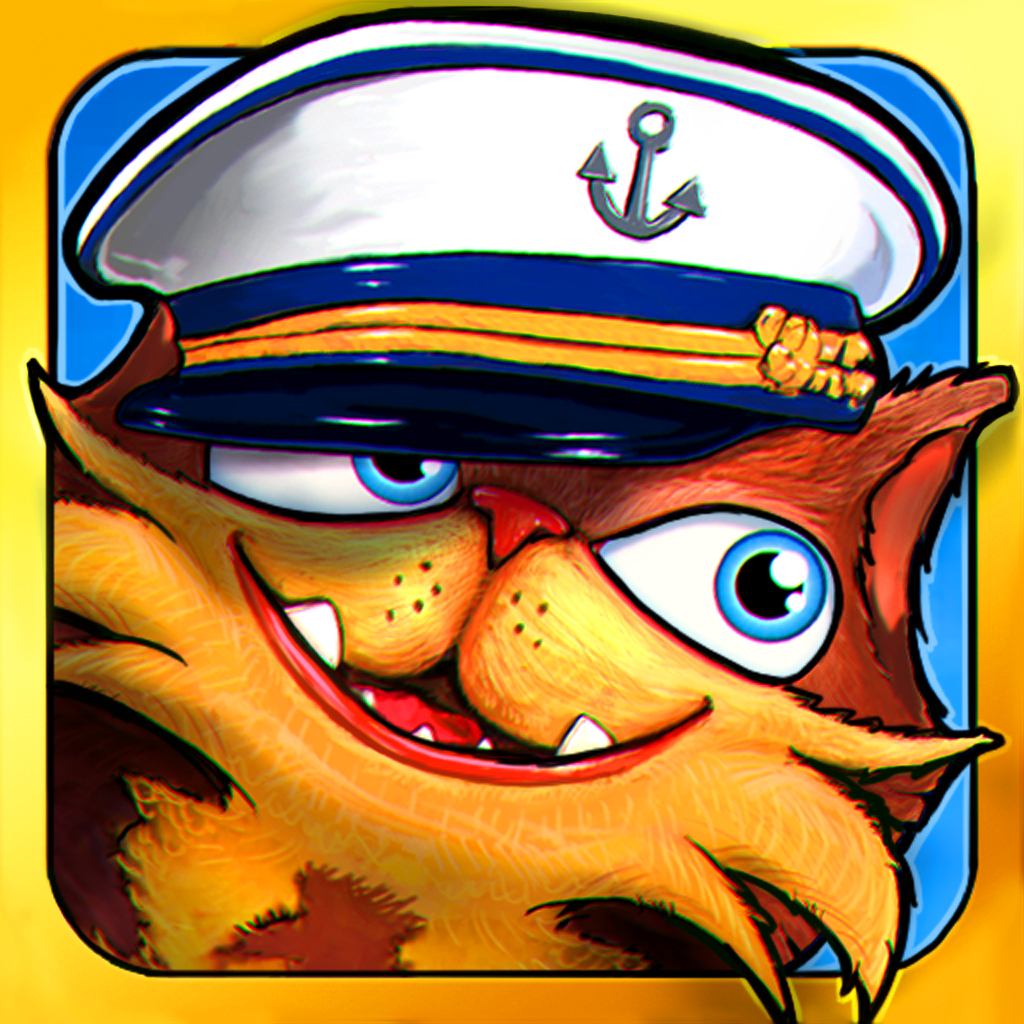 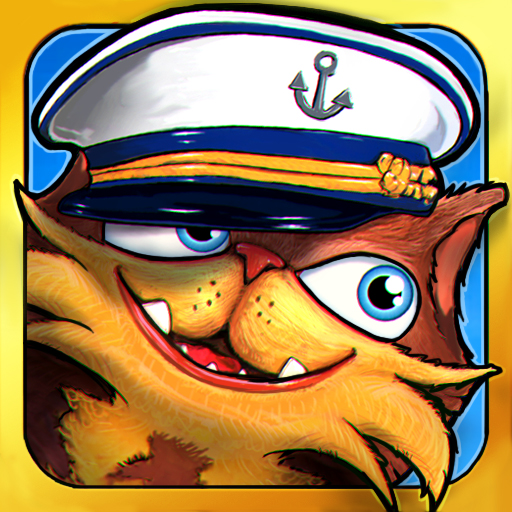 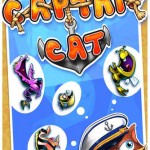 Get Hooked On Today's Fresh Catch: Captain Cat Pocket For iPhone
Nothing found :(
Try something else