You are using an outdated browser. Please upgrade your browser to improve your experience.
by Aldrin Calimlim
October 9, 2012
A brand new update has just entered iExit Interstate Exit Guide. Developed by Metrocket, iExit lets you know what's coming up as you're driving on the freeway. The app includes a myriad of food, gas, lodging, and retail chains as well as independent establishments. You can set and see only your favorite services, so you're sure to find what you need along your route, and in advance at that. It's of great help especially to frequent U.S. interstate travelers. As such, it has been a consistently top-rating travel app in the App Store. And it's set to continue being so following its latest major update. The new version of iExit delivers several improvements. But no doubt the most notable among these is its newly added travel coupon integration. In partnership with lodging coupon publisher Market America, iExit is now able to offer hotel coupons through the app's "Deals" filter. Currently, hotel coupons for 14 states are available in the app. But this number will have expanded to 22 by the end of this month. Travel coupons for other types of establishments are also planned for the app. The latest update to iExit also introduces a new road trip planning tool. As its name suggests, this new tool allows you to plan your trip without having to be on the interstate. "If you are just off the interstate stopped at an exit," explains Metrocket, "you can now browse upcoming exits (and those behind you) by selecting 'Browse Exits Using Location.'" The new version of the app also promises improvements to the "Truck Friendly" and "RV Friendly" filters as well as improvements to battery consumption. But the new version seems to have an initial launching problem. Addressing this issue, Metrocket has this to say:

When opening iExit after updating, please allow 10-15 seconds for it to fully load. It may appear frozen, but it is working properly. This will be fixed in the next update.

Designed for both iPhone (not yet iPhone 5-optimized, though) and iPad, the new and improved iExit is available now in the App Store for $0.99. 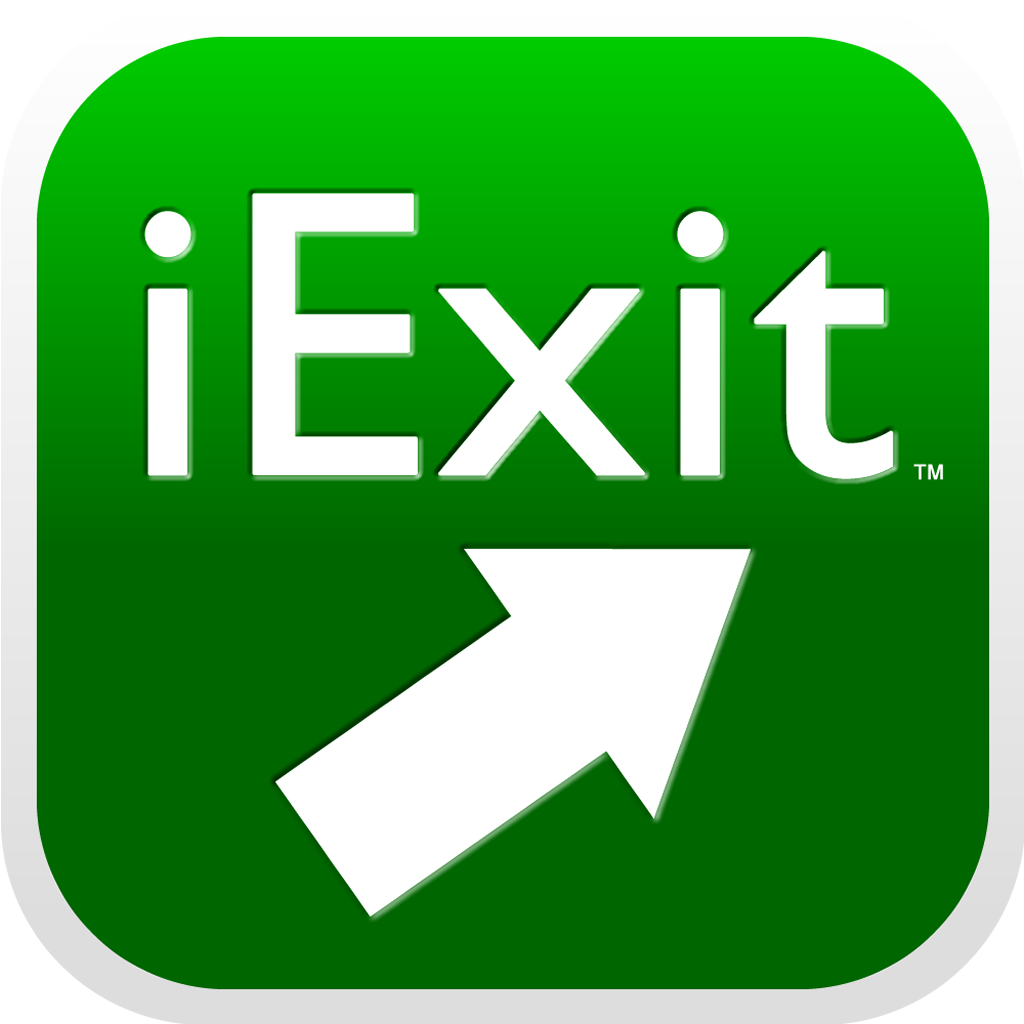 Great Deals Are Coming Down The Pike Thanks To iExit Interstate Exit Guide
Nothing found :(
Try something else