You are using an outdated browser. Please upgrade your browser to improve your experience.
by Brent Dirks
October 10, 2012
Just a little more than a week after we reported on an issue with popular photo editor Snapseed, the app has been updated to quash the bug with support for iOS 6 and the 4-inch display of the iPhone 5. Sadly, Flickr fans may not like the update. The update notes say that Flickr support has been temporarily removed due to a violation of the App Store guidelines. But the company does say it is trying to bring support back to the app. Before the update, iOS 6 users were greeted with a particular strange bug in the universal app. When attempting to edit photos with the Vintage filter, images took on a strange hue. At the time, Snapseed’s developer Nik Software said they were aware of the issue. And it’s nice to see an update come so quickly. I personally tested out the Vintage filter, and my photos looked just fine with the new version of the app. Google made waves in September by purchasing Nik Software to bring Snapseed integration to Google+. There were questions then regarding whether the iOS app would continue to be improved and updated. Snapseed is a universal app designed for both the iPhone/iPod touch and iPad. It can be downloaded in the App Store for $4.99. 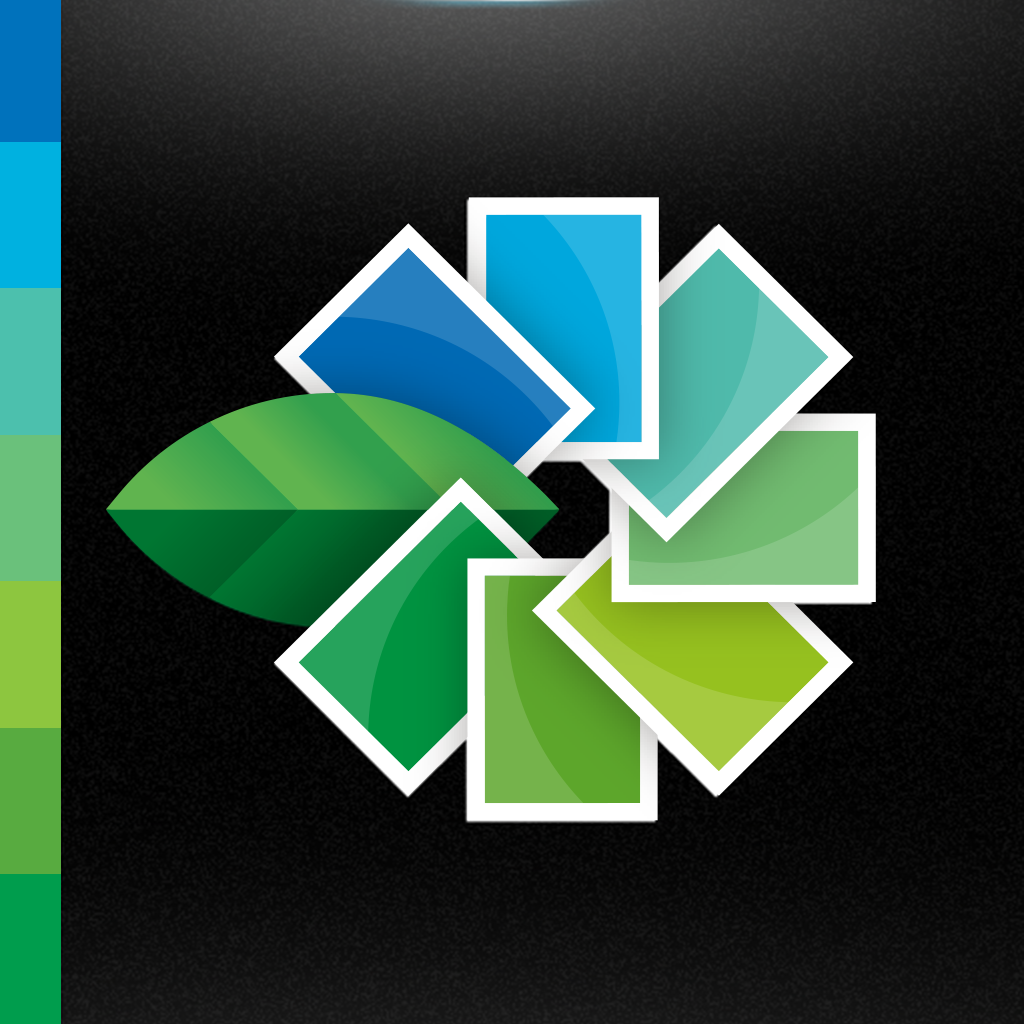 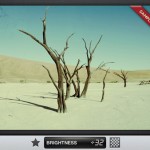 In A Snap, Popular Photo Editor Receives Update For iPhone 5, iOS 6
Nothing found :(
Try something else