You are using an outdated browser. Please upgrade your browser to improve your experience.
by Aldrin Calimlim
October 5, 2012
One Epic Knight has just received its first ever update. And in keeping with the RPG-inspired endless running game's overall "epicness," the update is itself, well, epic. How epic, you ask? Just take a peek at the long list of improvements near the bottom of this post. Make sure to come back here, though! Did you see it? Looks epic, right? Epic is certainly the motif of this update. And some of those are just minor improvements compared to the game's added support for new moves, new potions, and other new enhancements. First of all, One Epic Knight is now optimized for the four-inch Retina display of the new iPhone 5. And then there's the title character's increased agility, as evidenced by his mastery of the following new moves: If you can't see the video embedded above, please click here. The new version of One Epic Knight also introduces two new potions, namely, the Potion of Lightning and the Potion of Mana Metabolism. The former conjures the destructive powers of lightning, while the latter charges Mana Madness up with just three crystals. And speaking of potions, the first run of the day now gets you a free potion. There's also a new Trinket System that lets you enhance your Knight. There are also more enhancements for you to purchase if you're so inclined. The other improvements brought by One Epic Knight's first update are: Compatible with both iPhone and iPad, The new, more epic version of One Epic Knight is available now in the App Store for free. [gallery link="file" order="DESC"] 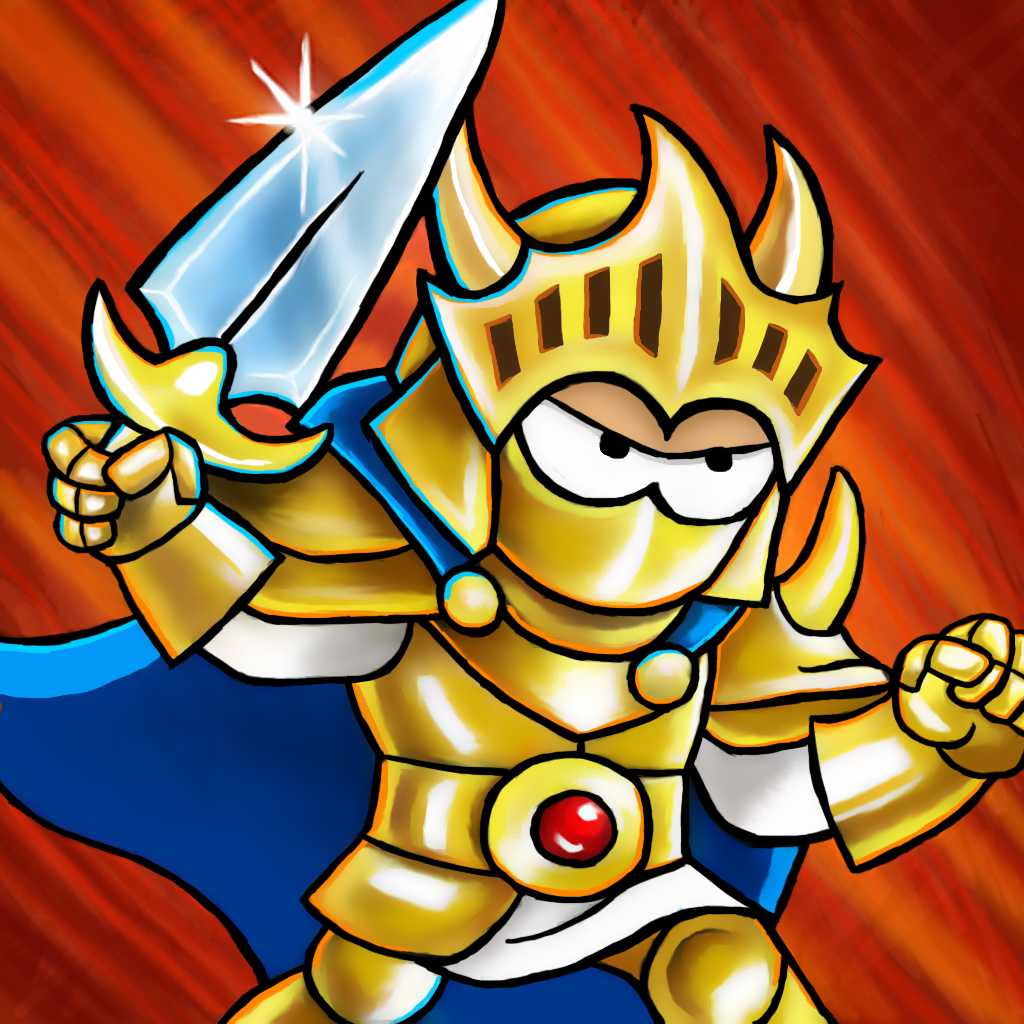 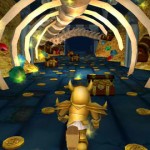 One Epic Knight Charges Into One Epic Update!

One Epic Knight Charges Into One Epic Update!
Nothing found :(
Try something else