You are using an outdated browser. Please upgrade your browser to improve your experience.
by Lory Gil
October 5, 2012

Grow Away! ($0.99) by Chillingo Ltd is a castle defense game with angry fruits and veggies and menacing garden pests. Throwing tomatoes means something entirely different in this action-packed game. 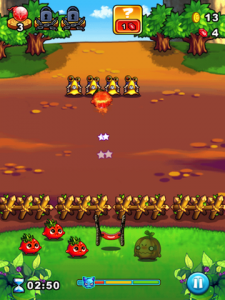 Players must use friendly fruits and vegetables to stop an oncoming army of snails, rats, bears, bats and other hungry critters. Tomatoes are your best weapons because they don’t need to regenerate. However, they are also the weakest. You’ll also need a little help from your garden friends.

To fight off the bad guys, players fling the garden residents at the oncoming attackers. A tomato or friendly veggie is shot at the pests with a slingshot. Pull back on the slingshot and aim at the enemy. Let go when you have the bad guy in your sights.

Friendly fire comes in the form of pumpkins, eggplants, onions, and more. Each one has a special power that will usually take out a few enemies at a time. However, support veggies take time to regenerate so they can’t be used on every shot.

Players must learn which combination of tomato and veggies work best against enemies. For example, you may want to throw an onion to stun a bad guy and then throw a pumpkin at him to deal heavy damage and finish him off with a raging tomato.

Speaking of raging, fruits and veggies generate rage that gives extra firepower. A snail normally takes two hits from a tomato, but if you pull back on the slingshot and hold it for a few seconds, the juicy red fruit will stir up some frenzied rage and knock that snail out in one blow.

Players earn coins and gems that can be used to buy power ups and unlock additional slots for battles. You can have three allies and three different power ups after you’ve unlocked them all. Players will also randomly win power ups. These are helpful items that will usually clear an entire board with one shot. For example, the whirlwind will pick up all enemies on the board and take them away.

You can also spend one gem during battle in order to trigger a random power up. You can buy them with coins or gems, but it seems more cost efficient to just spend one gem and get a random one instead of buying specific ones for five or more gems.

Like most games these days, players can buy more coins and gems through in-app purchases. For the most part, this is not necessary because coins flow freely and gems turn up frequently enough. However, things do get pricey fairly quickly. For example, buying the third slot for your allies will cost 40 gems.

This is a fun game that is similar to a castle defense game, but has arcade shooter elements to it as well. It is entertaining and exciting, but not challenging at all. Fans of the genre will have a good time playing this game and it is reasonably priced at only $0.99. 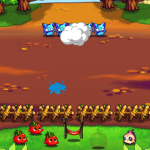 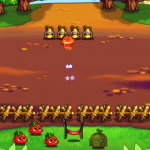 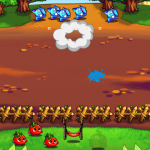 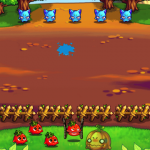 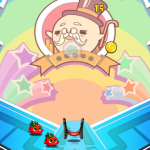 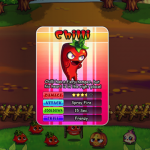 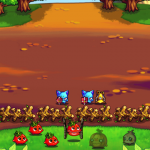 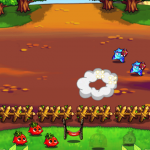 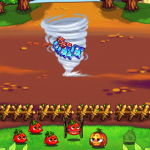 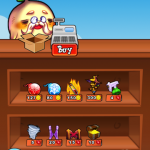 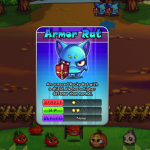 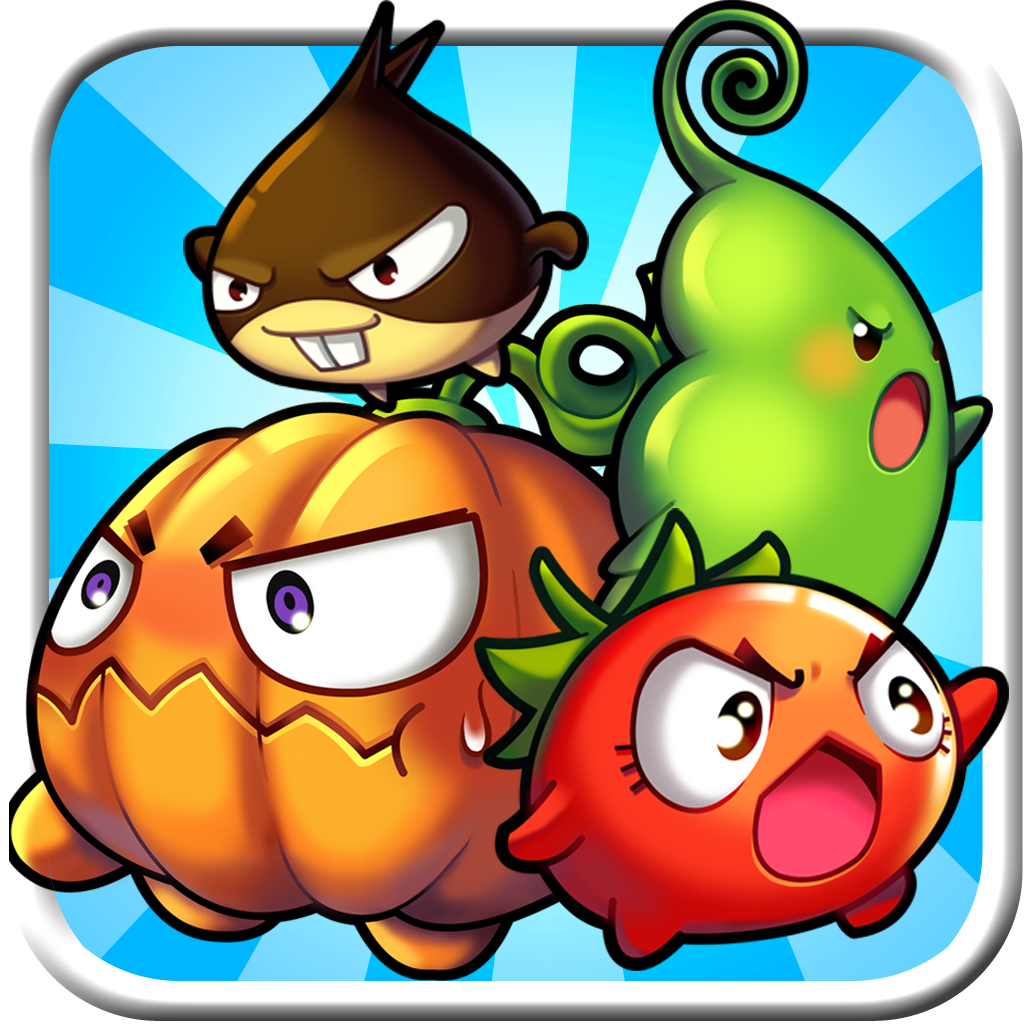 Grow Away! Or I’ll Throw These Tomatoes At You

Grow Away! Or I’ll Throw These Tomatoes At You
Nothing found :(
Try something else