You are using an outdated browser. Please upgrade your browser to improve your experience.
by Christine Chan
October 17, 2012

Negative Nimbus ($0.99) by CloudKid is a completely unique and fun game for your iPad (iPhone version coming next month), starring a very gloomy rain cloud.

So what’s the story here? We are taken to a fun little place called Sunnyland, where flowers live amongst other cheerful inhabitants. However, Nimbus is roaming around, dim and somber as a raincloud should be. Of course, flowers love rain, but the other natives hate it and prefer to keep dry. Your goal is to help guide Nimbus through the world of Sunnyland and water the flowers while avoiding getting everyone else wet. 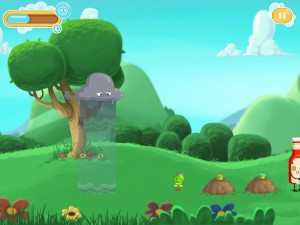 The first thing that drew me in to this game were the incredibly cute graphics. Despite the fact that you are playing as a dark and murky rain cloud that has a very heavy downpour, the game menus, other characters, and environments are bright, colorful, and lush. I also rather love the unique characters that the game features, such as the sandwich, hot dog, and cell phone — they all have their own distinctive personality and animation. The game’s music is rather quirky as well, and goes great with the overall theme. Oh, and how Nimbus apologizes to characters he rains on? It’s very cute indeed.

There are three worlds to unlock, with each having eight levels to play through. The developers are working on adding more worlds in the future, so there is definitely more content on the way. You’ll have to clear each level to move on to the next, and earning three stars on levels will get you cute comic strips to read and hats.

The controls are as easy as they come. Nimbus will move forward on his own, but he will be raining. Tapping on the screen near Nimbus will make him hold the water for a few seconds, which should be enough to avoid deluging on Sunnyland citizens. Some flowers will be buried in mounds of dirt, which you can tap on (or double tap for larger ones) to free them before Nimbus gets to them.

There are also power-ups to obtain, such as Billy the Umbrella, who can help Nimbus out for a few seconds, and the rainbow, which doubles your multiplier. If you get going on a streak, where you only water the flowers, you get a multiplier going, so make sure to time yourself correctly. Otherwise, it resets and you’ll have to try again. 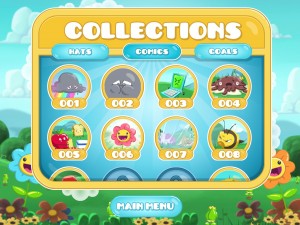 Negative Nimbus also features achievements, though they are not integrated with Game Center. I’m not sure why this is the case, as I would like to have more points on my profile to surpass others on the leaderboards. Hopefully this can be changed in the future.

I've been loving my time with Negative Nimbus, as it is definitely a challenge to get three stars on some levels. The game tests your coordination and reflexes, which I like. The delightful visuals and music just add icing on the cake.

If you’re looking for a fantastically original game to pick up this week, I definitely recommend giving Negative Nimbus a try. It will brighten up your day, or even week.

It's available for $0.99 in the App Store for your iPad. An iPhone version is coming sometime next month. 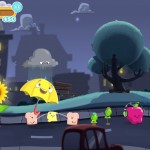 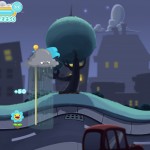 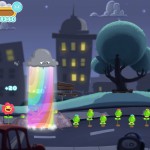 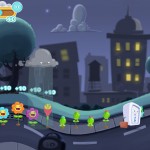 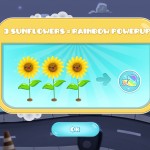 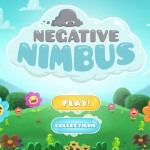 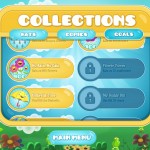 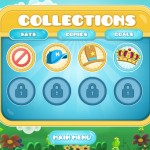 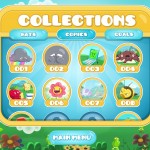 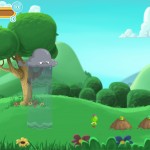 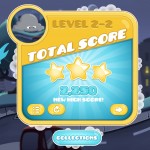 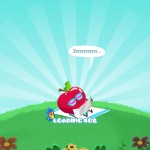 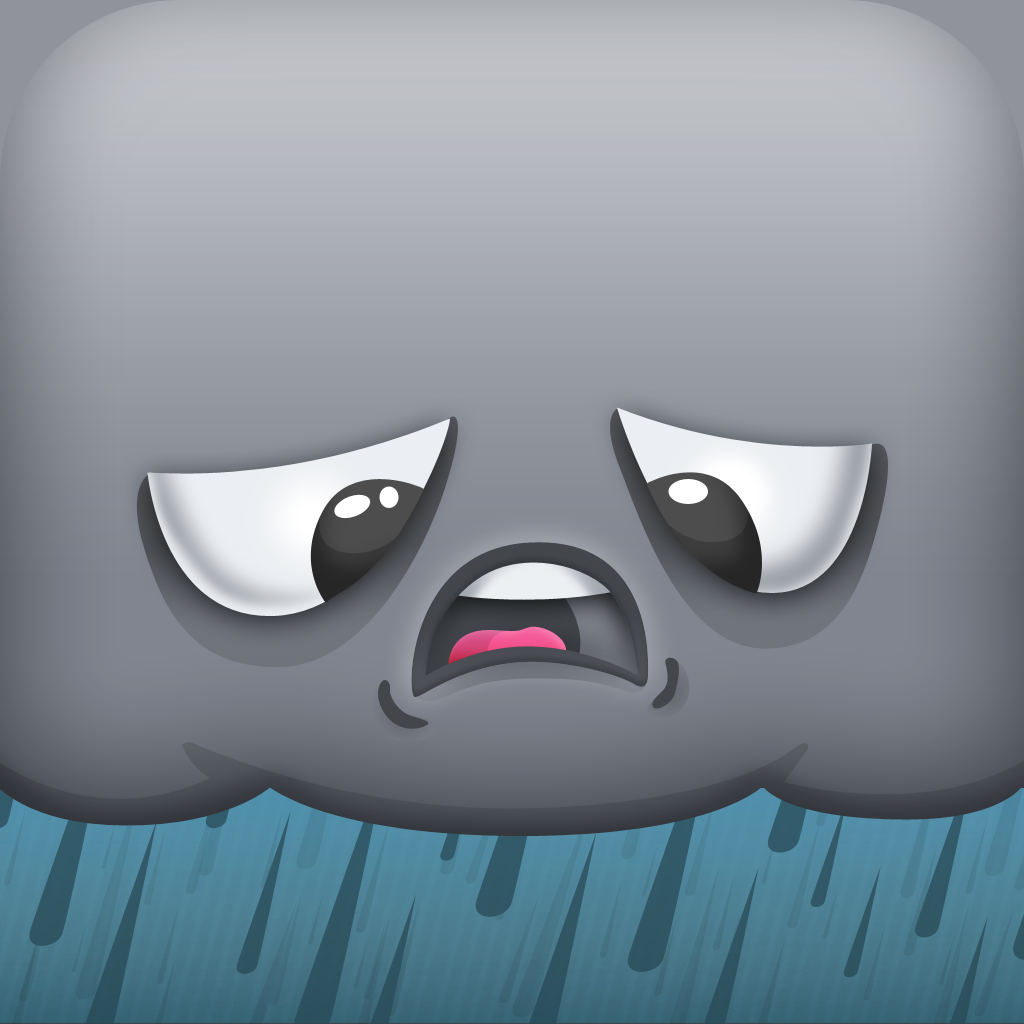 The Forecast Calls For A Chance Of Fun With Clouds And Rain In Negative Nimbus
Nothing found :(
Try something else