You are using an outdated browser. Please upgrade your browser to improve your experience.
by Lory Gil
October 31, 2012

Steve|Arcade ($0.99) by Differential Apps is a basic arcade game that doesn’t have many bells and whistles, but sure is fun. Try to upgrade your experience by kicking the “other guy’s” computer to the curb as you race to the top in your mock turtleneck. 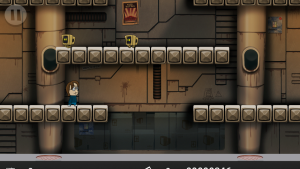 This game is simple. Players run around on multiple levels of platforms, trying to knock out computers and kick them off the screen. As you rid the world of those pesky PCs, you earn experience points that ultimately increase the size and technological advancement of the enemies you are fighting.

To stop the PC in its tracks, knock it out by jumping up and bumping the tile above Steve as the computer walks across it. The PC will power down, but only temporarily. You must jump up to the computer’s platform and kick it into oblivion. If you accidentally bump the tile that the sleeping computer is on, it will wake back up. The only way to incapacitate a PC is to knock it out from below.

The more PCs you rid the world of, the more experience you gain to help save your own company from becoming obsolete. The problem is that, whenever you upgrade, so do the enemies. The computers become faster, stronger, and harder to destroy.

The app developers boast something called RAD (Radical Autonomous Directional) controls that supposedly learn from your behavior. I’m not sure if this part is a joke, but the controls are probably the only bad feature of this app. I found myself going the wrong way accidentally a lot of times because the left and right movement controls are too far apart.

The gameplay is challenging, making it worth the download just for the action. However, what makes this game interesting is the theme. In case you didn’t notice, the hero of the story looks a lot like a particular famous former Apple CEO. The enemy’s name is “Door Corporation” and Steve is trying to save “Fruit Computer.”

As an endless attack arcade game, this is worth the download. It is fun and challenging without being so difficult that you give up in frustration. As a clever homage to the world’s most beloved CEO, this is a gem and worth buying for its witty commentary on technology. 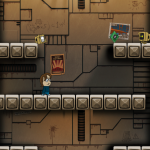 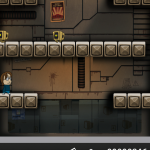 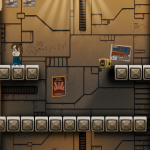 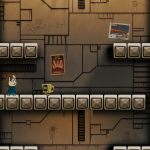 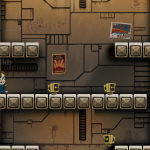 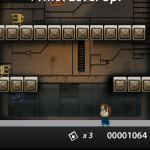 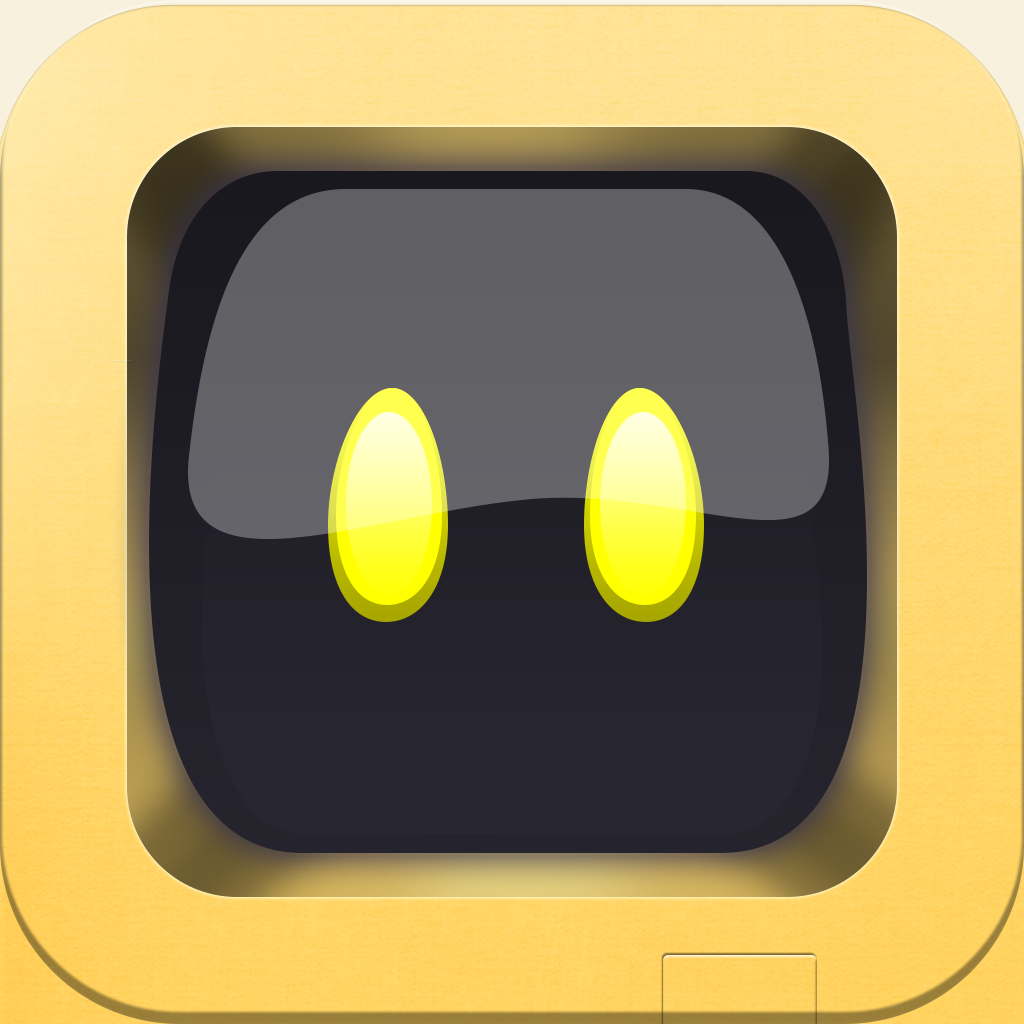 PCs Have Had Their Fun, Now It's Time For Steve|Arcade To Save The World

PCs Have Had Their Fun, Now It's Time For Steve|Arcade To Save The World
Nothing found :(
Try something else