You are using an outdated browser. Please upgrade your browser to improve your experience.
by Kathryn Zane
October 10, 2012
I admire old arcade games. They always remind me of how far the gaming industry has come. A game I can play in the palm of my hand used to require a system and a TV to play. Space Invaders was a game that entailed shooting the lines of aliens before they could shoot you or reach the bottom of the screen. Invawayders is a 3-D version of Invaders. In Space Invaders, the lines of aliens grew until you cleared all of them. You had to kill each and every one of those blasted, pixilated aliens. Invawayders is a universal app that takes those aliens and puts them on a 3-D plane coming straight at you. While this might sounds easier, those little alien imps are fast and mean little boogers. Invawayders only shows the tips of your blasters. To control your gun, you tilt the device. I even checked to see if the up and down controls were inverted like they are on some games. They aren't. I guess it's the effort that counts. Just tap to fire and have at it. The gun does have rapid fire, so go ahead and spray bullets all over the screen. Try not to think of innocent aliens or astronauts that you might accidentally kill in the long distance of space with your wild array of bullets. It's not about them. It's about the aliens. Luckily, you don't have to kill each and every alien. Surprisingly. I got a lot better at the game once I gave up on that. You can pick and choose your battles. As long as you dodge them as they go by, you won't lose a life. Like the original, you also need to avoid the red blasts. Since they are little pixel blasts, they're hard to avoid. True to old arcade form, the app keeps track of your high scores. Nothing else. No times to worry about. It's just your own sweet and savory high score. That gives even more incentive to just let the ones that are going to kill you fly by. Invawayders is available in the App Store for the awesome price of FREE! 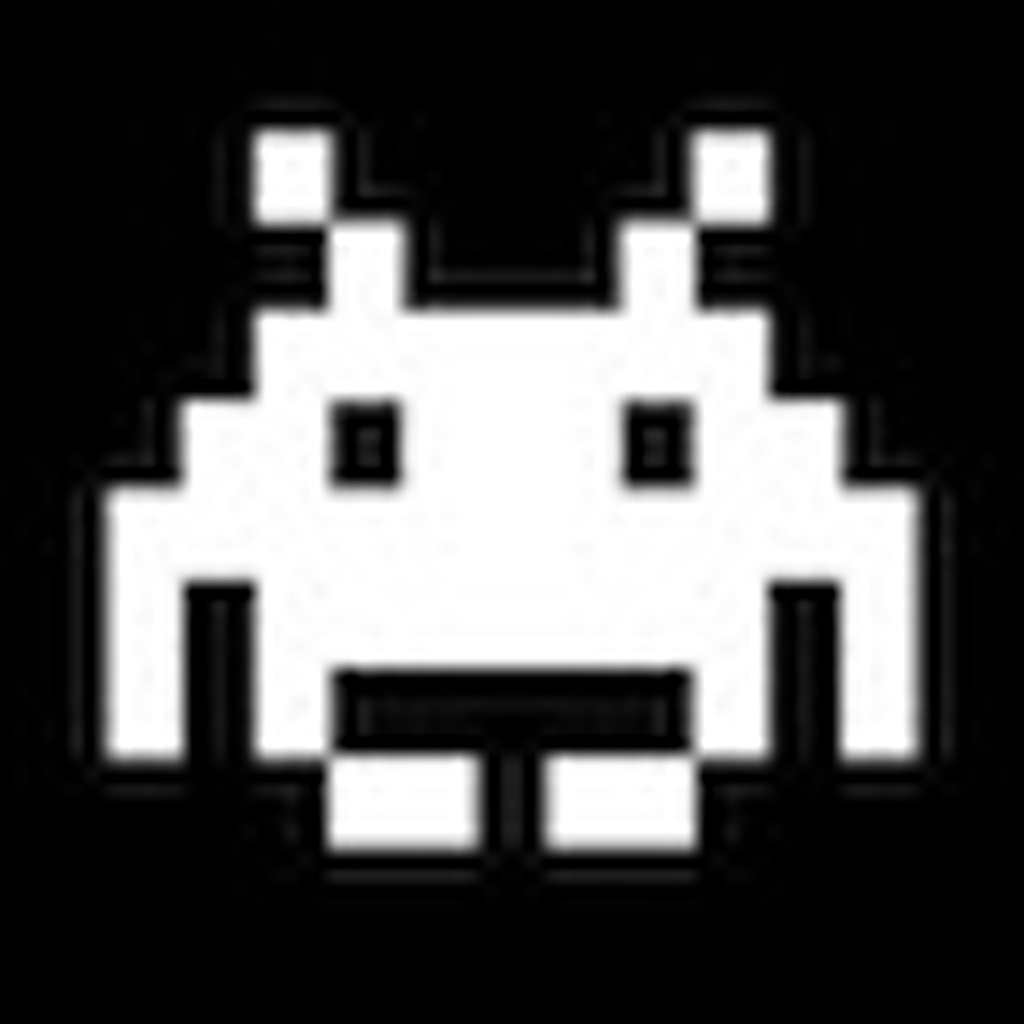 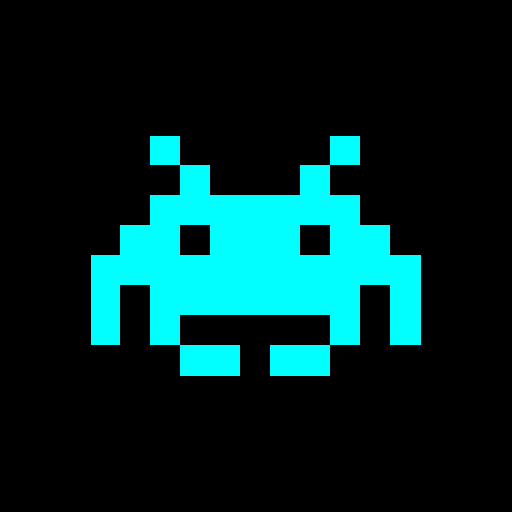 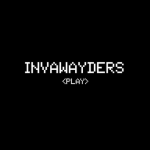 Quirky App Of The Day: Invawayders Brings A 3-D Spin To A Classic Game

Quirky App Of The Day: Invawayders Brings A 3-D Spin To A Classic Game
Nothing found :(
Try something else