You are using an outdated browser. Please upgrade your browser to improve your experience.
by Aldrin Calimlim
October 30, 2012
There's probably no better time to run with Zombies, Run! than during Halloween, right? If you agree, then you're in for a Halloween treat when you install the latest update to the popular zombie-fied fitness app. A product of a successful Kickstarter campaign, Zombies, Run! adds an undead twist to running. Instead of just listening to regular music on your iPhone while running, with Zombies, Run! you can listen to music that's interspersed with stories set in the zombie apocalypse. So, basically, instead of just running, you're now running for your life, away from hordes of zombies. Now if that doesn't make you run better, then you're probably going to be screwed once the real zombie apocalypse happens. If you can't see the video embedded above, please click here. But until then, or at least until the next Zombies, Run! update, you can take advantage of the following in the new version of the app: The new version of Zombies, Run! is out now in the App Store. Note that it is available for only $3.99 (half off its regular price) until Halloween. [gallery link="file" order="DESC"] 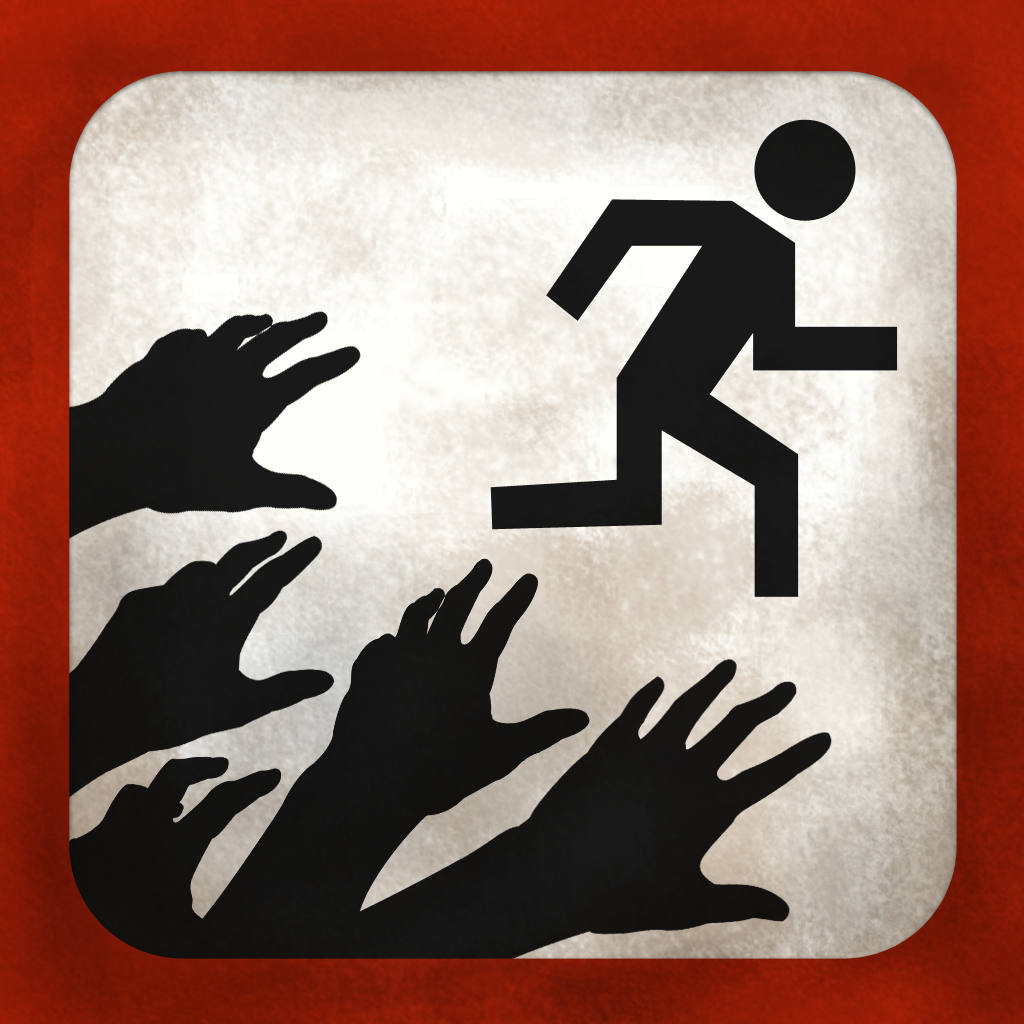 Run For Your Life Through Six New Race Missions In Zombies, Run!