You are using an outdated browser. Please upgrade your browser to improve your experience.
by Aldrin Calimlim
October 27, 2012
This month, Starbase Orion is celebrating its first anniversary as a successful 4X game in the App Store. And to mark the special occasion, Starbase Orion creator Chimera Software is treating you and the hundreds of other players of the game to a feature-packed update. Starbase Orion is a strategy game where you have to build and develop an intergalactic empire as you perform the 4X mandate: explore, expand, exploit, and exterminate. All things considered, the anniversary update of Starbase Orion is out of this world. As such, it brings a number of significant improvements. First, the update introduces a new diplomacy system, which enables you to "take your intergalactic backstabbing to the next level." There's also a new ship system called Deep Space Jammer. Basically, this renders the details of your fleet invisible while in hyperspace. Also included in the update are an improved galactic map and a new empire screen that lets you see which colonies still need to build which bases. Furthermore, there's a new method for quickly switching between planets in a star system in the planet view. Also, there are now five save slots for quickly saving your custom races. Told you this update is feature-packed. Compatible with both iPhone and iPad, and already optimized for iPhone 5, Starbase Orion is available in the App Store for $7.99. [gallery link="file" order="DESC"] 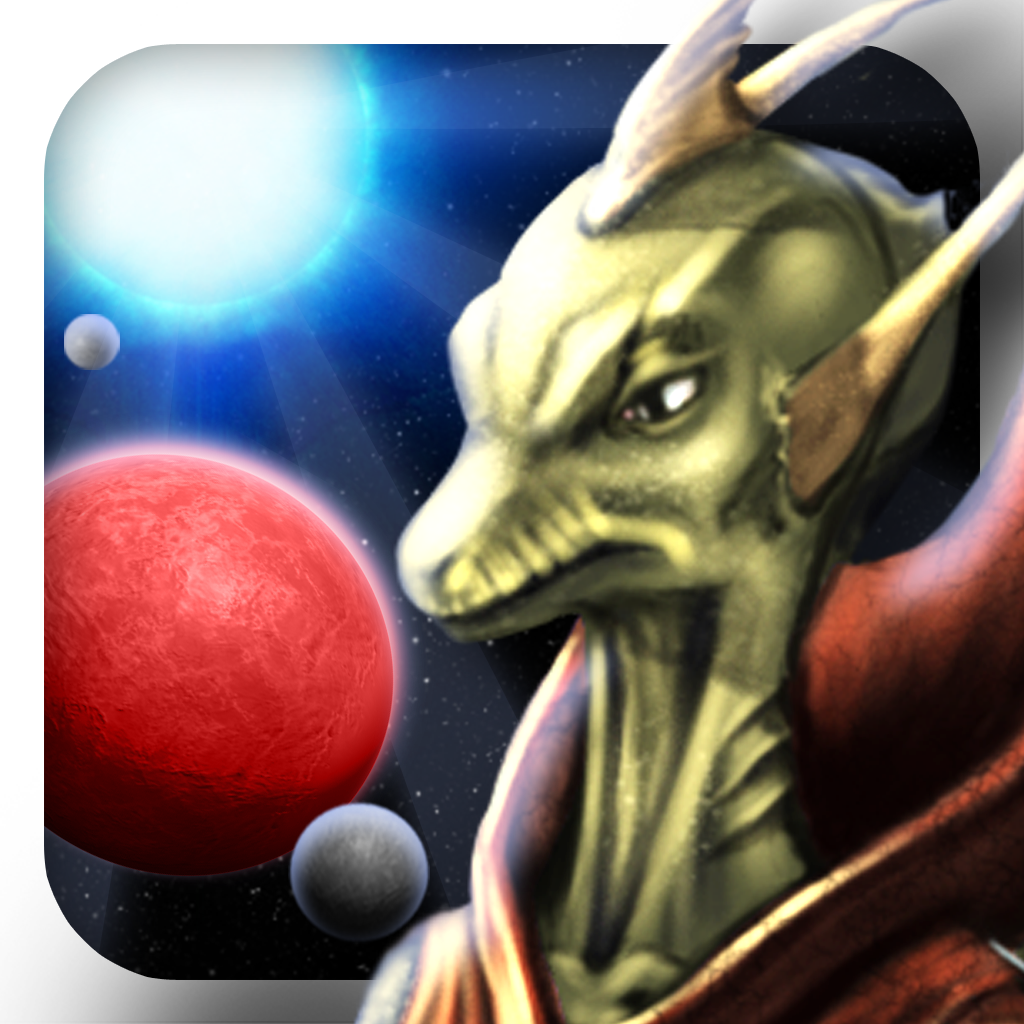 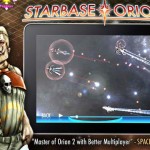 Starbase Orion Turns One Year Old And Turns Out One Feature-Packed Update
Nothing found :(
Try something else