You are using an outdated browser. Please upgrade your browser to improve your experience.
by Bryan M. Wolfe
October 8, 2012
Much has been written about the steady decline of traditional books as e-readers and tablets have gained in popularity. This movement, however, really hasn’t changed the overall reading experience that remains much the same as it has for centuries. Even on our iPad, we still advance through a story one page after another, front to back. The Silent History represents a much different type of storytelling, and one that effectively makes use of many of the features of iOS devices, including portability and GPS. The story itself is also quite good. The result is a presentation that is transformative, interactive, and at times, creepy. And one that, if proven successful, could change how future e-books are designed.

Set in 2044, the fictional Silent History looks back at 32 years of research on a strange phenomenon that leaves children speechless from the moment of birth. It is told through the use of “testimonials” written and collected since 2011 from those closest to the disease or most affected, including parents, doctors, teachers, and the occasional cult leader. These testimonials each serve a vital, yet at times, different purpose. They may be a character portrait, short story, or just one part of a larger plot. Together, these 1,000-2,000 word narratives promise to tell a complete story. And yet, in another way, these individual stories only scratch the surface.

The Silent History has been designed in such a way as to require the reader to be actively engaged in the story, and perhaps become a part of it. Each Monday through Friday, a new testimonial is published, in chronological order, in 120 parts. This means that, at the minimum, readers must commit for six months to see the full story unfold. Each installment is told in six parts, or volumes, each available for $1.99 through an in-app purchase. For $9.99, you may purchase the entire story at a slight discount. Testimonials began posting on Oct. 1. This means, at the time of this writing, six testimonials have now been published with four more coming later in the week. Besides the testimonials, The Silent History also includes so-called “field reports.” These documents are designed to enhance the overall story, not take away from it. And unlike testimonials, which are accessible by everyone, field reports are GPS specific. This means that readers need to be within at least 10 meters of the specified location where the report was filed in order to access it. According to the creators in an email to AppAdvice:

The reader travels to a particular street-corner, forest, or riverbed, and reads a short text, a story deeply entwined with the particularities of that specific physical environments — the stains on the sidewalk, the view between the branches, etc. — so that the text and the actual setting support and enhance each other.

Field reports represent the app’s most unique selling point because of who writes them – approved readers using a structured formula. To date, field reports have already been filed in five continents including Antarctica. Many more will be added in the coming months as new field reporters are approved.

Absolutely stunning design, with a story that could prove equally impressive

Design-wise, The Silent History is attractive, but not overpowering. The app is designed to be simple, yet functional so that even first-time readers will know what they need to do to move through the story. This is accomplished first by an engaging introduction that includes a video and overview of how the “disease” got its start. From here, the app is divided effectively into two parts: the story timeline and the field report. Six circles represent the timeline, one for each volume. Each circle grows larger with a single click. These circles are divided into sections, each showing a different testimonial. Testimonials are accessible by clicking on its slice of the circle, and then tapping on the center circle. In a brilliant design move, the time remaining until the next testimonial will be available is also shown. This clock is represented by a small message inside the active circle. As if to remind readers which part is most important, the field reports area only takes up 10 percent of the main screen. Dragging the section’s heading to the top enlarges it. Field reports are shown on a map that can be enlarged or drilled down, and is GPS supported. Devices connected to the Web will show the reports closest to them. In a word, the app’s design is brilliant. From a story standpoint, it remains to be seen whether The Silent History’s prose will also succeed. After all, we’re only a quarter of the way into one of the book’s six volumes. So far, however, I am firmly hooked. Not only have I found each testimonial pleasing as a separate piece of work, but also I can’t wait to see how they each tie together into the overall story. I have no clue where The Silent History is going, but that is the point – to engage the reader each day and make them want to come back. So, I recommend The Silent History, which I believe could be remembered as one of the best apps of 2012. My advice is to download the free app, read the introduction, and commit to exploring at least one volume. If you’re near one of the field reports, certainly check them out too. From there, the decision to continue The Silent History is entirely yours. Take a look: The project is a collaboration between Kevin Moffett (author of “Further Interpretations of Real-Life Events” and “Permanent Visitors”), Matthew Derby (author of "Super Flat Times”), Russell Quinn (co-founder of digital studio Spoiled Milk), Eli Horowitz (former managing editor and publisher of McSweeney’s), and contributors on five continents. The Silent History is available on the iPhone/iPod touch and iPad. For addition reading, see Photo E-Book App Pholium Has Something Magical Up Its Wizard's Sleeve and Put The 'Book' Back Into E-Books With These iPad Cases. 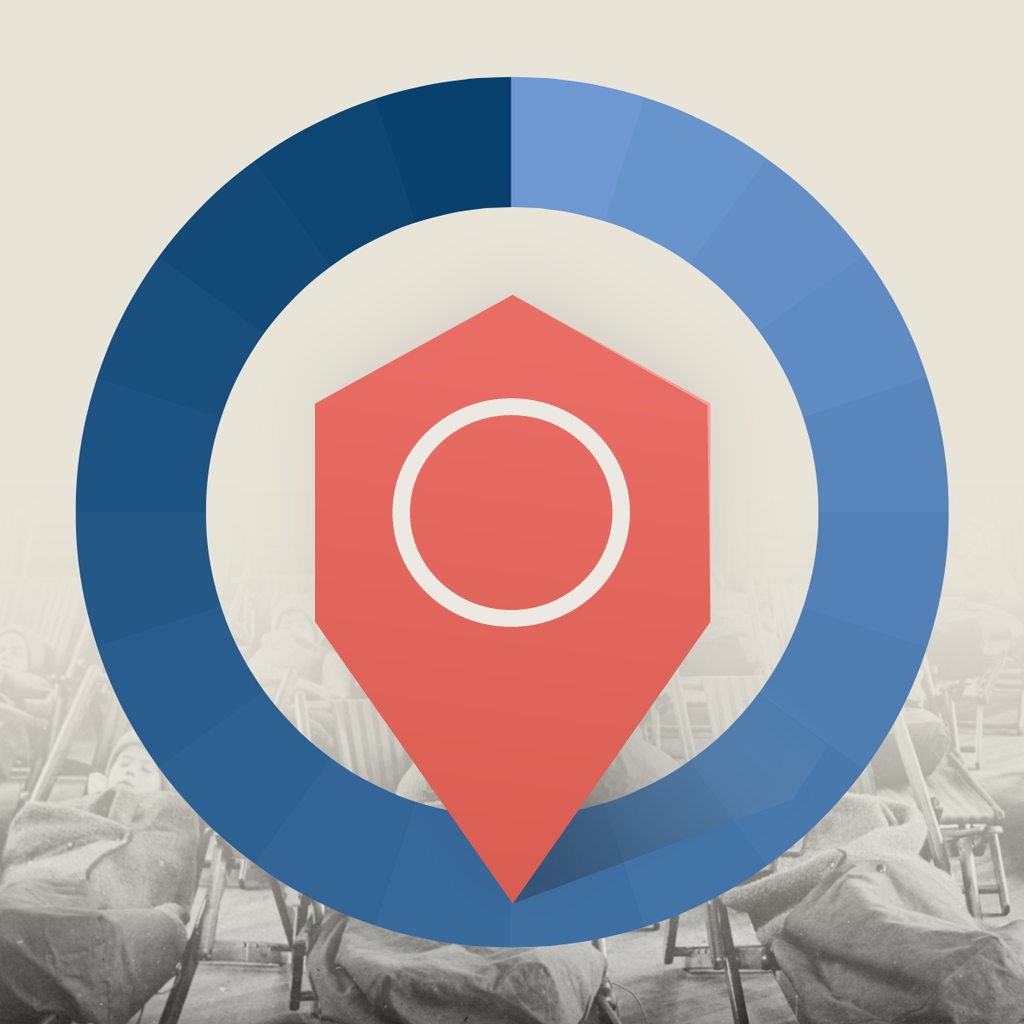 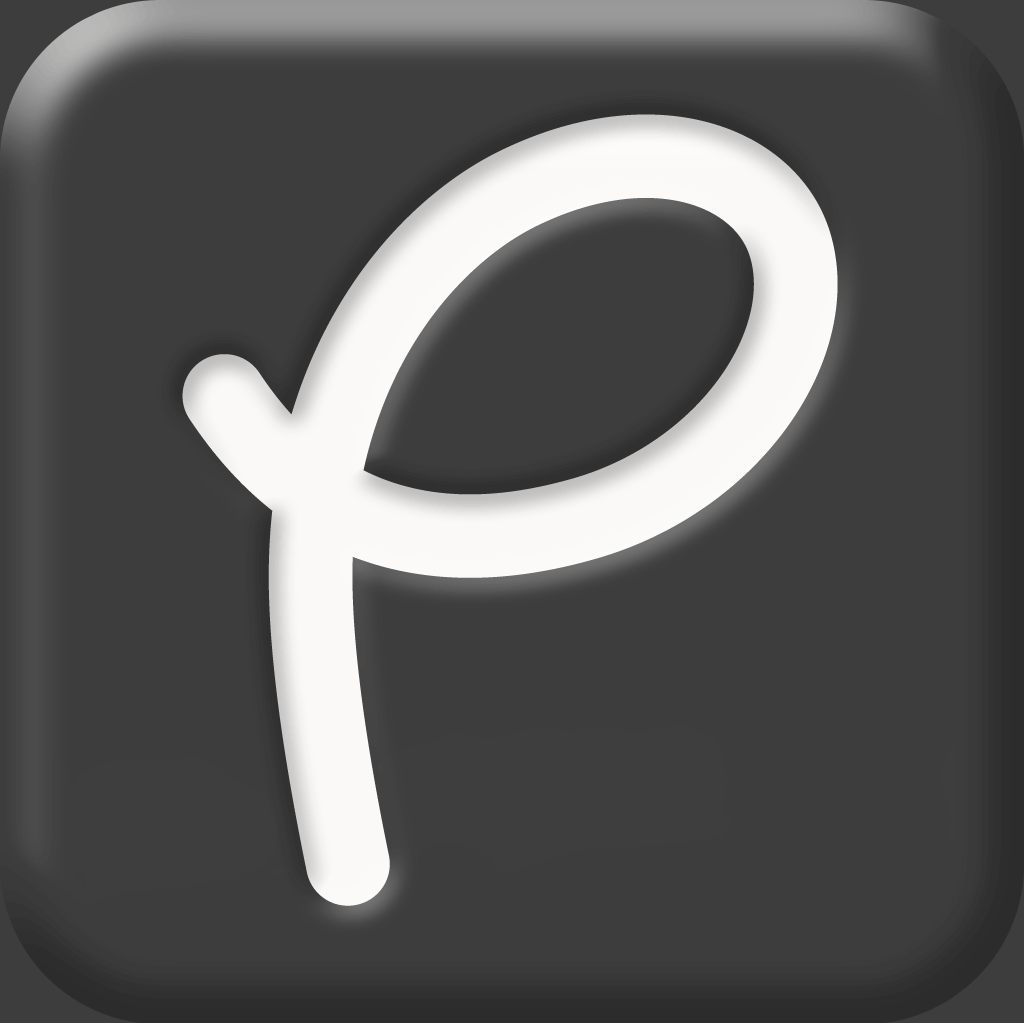 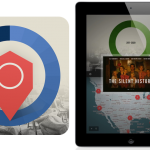 The Silent History Represents A New Type Of Storytelling On iOS Devices
Nothing found :(
Try something else