You are using an outdated browser. Please upgrade your browser to improve your experience.
by Aldrin Calimlim
October 8, 2012
SlideShark, the premier PowerPoint viewing and sharing app for iOS, has just received another update. Developed by BrainShark, SlideShark allows you to view and share PowerPoint presentations right on your iPhone and iPad. Mind you, SlideShark doesn't merely show slipshod renderings of presentations. Rather, it converts presentations so that they can be viewed properly on an iDevice. Admittedly, viewing and sharing presentations are better when done with a screen bigger than that of an iPhone or an iPad. But not to worry, SlideShark has this fact of life covered with its ability to connect to a TV or projector via VGA/HDMI adaptor and to an Apple TV via AirPlay. But if you don't have a TV, projector, or Apple TV on hand, your iPad might just do the trick after all, especially if you're presenting to a more or less manageable audience. And to aid you in presenting with your iPad as the main screen, SlideShark has been updated with the ability to use your iPhone or iPod touch as a remote control for your iPad. In addition to that improvement, a couple of general enhancements are also in order in the latest version of SlideShark. Now, you can access and import presentations stored in your Box account. As well, you can now properly view and share presentations with embedded video (.wmv format, PowerPoint 2010) using SlideShark. The new version of SlideShark is available now in the App Store for free. 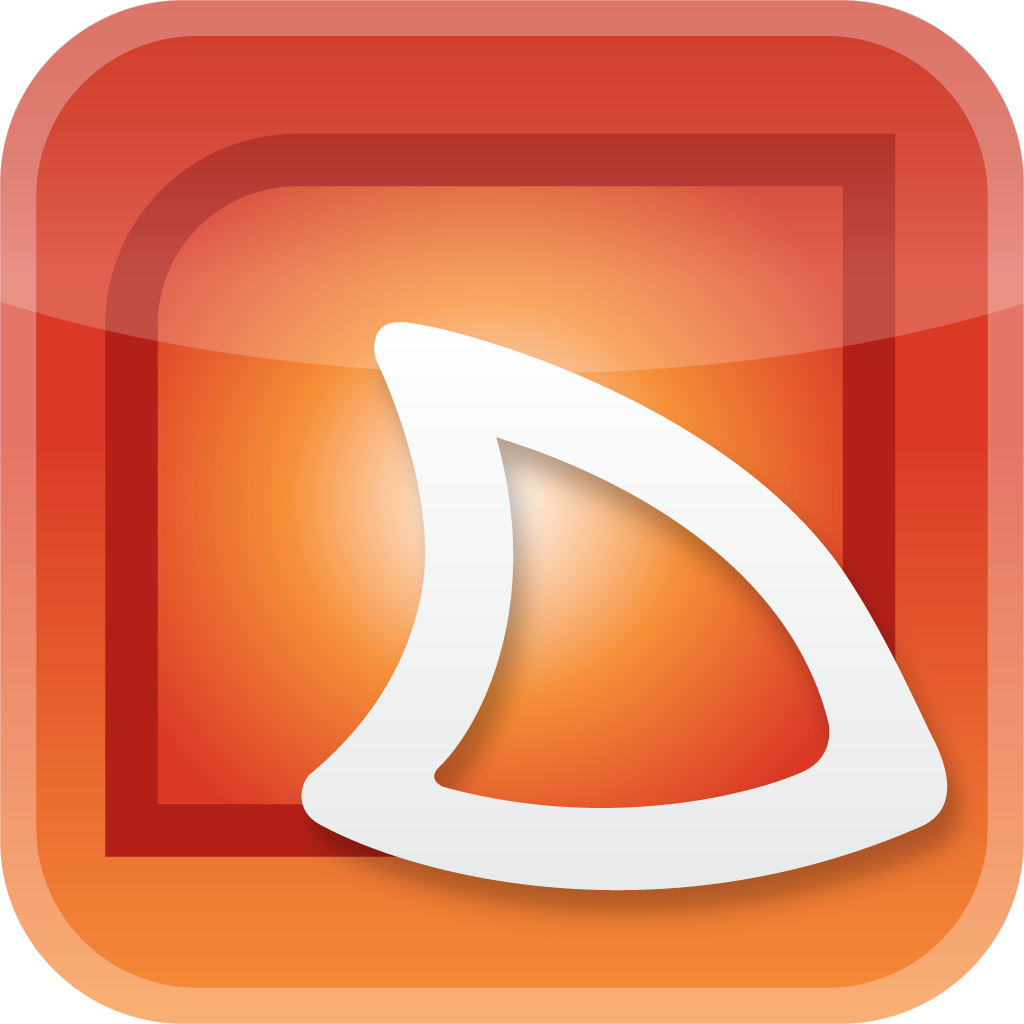 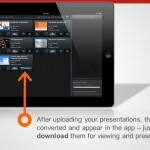 You Don't Need A Bigger Boat - Just Your iPhone Or iPad - To Capture SlideShark
Nothing found :(
Try something else