You are using an outdated browser. Please upgrade your browser to improve your experience.
by Brent Dirks
November 23, 2012
If you’re already tired of turkey and all the fixings, comiXology wants you to fill up with some digital comic books instead. The company is offering a number of sales on popular series for Black Friday. The Incredible Hulk, who smashed his way into popularity with the recent Avengers movie, is also the star of a new Marvel! NOW series of comics. And until 11 p.m. EST tonight in North America and local evenings in other regions, you can download Hulk comics for $0.99. And the revamped Valiant comic series is also on sale. Readers can purchase Archer & Armstrong, Bloodshot, Harbinger, X-O Manowar, and issue No. 1 of Shadowman all for $0.99. The sale prices end tonight. Until Monday night, you can also snag all 105 issues and tie-ins of the Blackest Night/Brightest Day comic series for $0.99 each. ComiXology’s Comics is a universal app designed for the iPhone/iPod touch and iPad. It can be downloaded for free in the App Store, but users must purchase each comic issue through the app. Feel free to also take a look at other awesome Black Friday app deals that you don't want to miss. 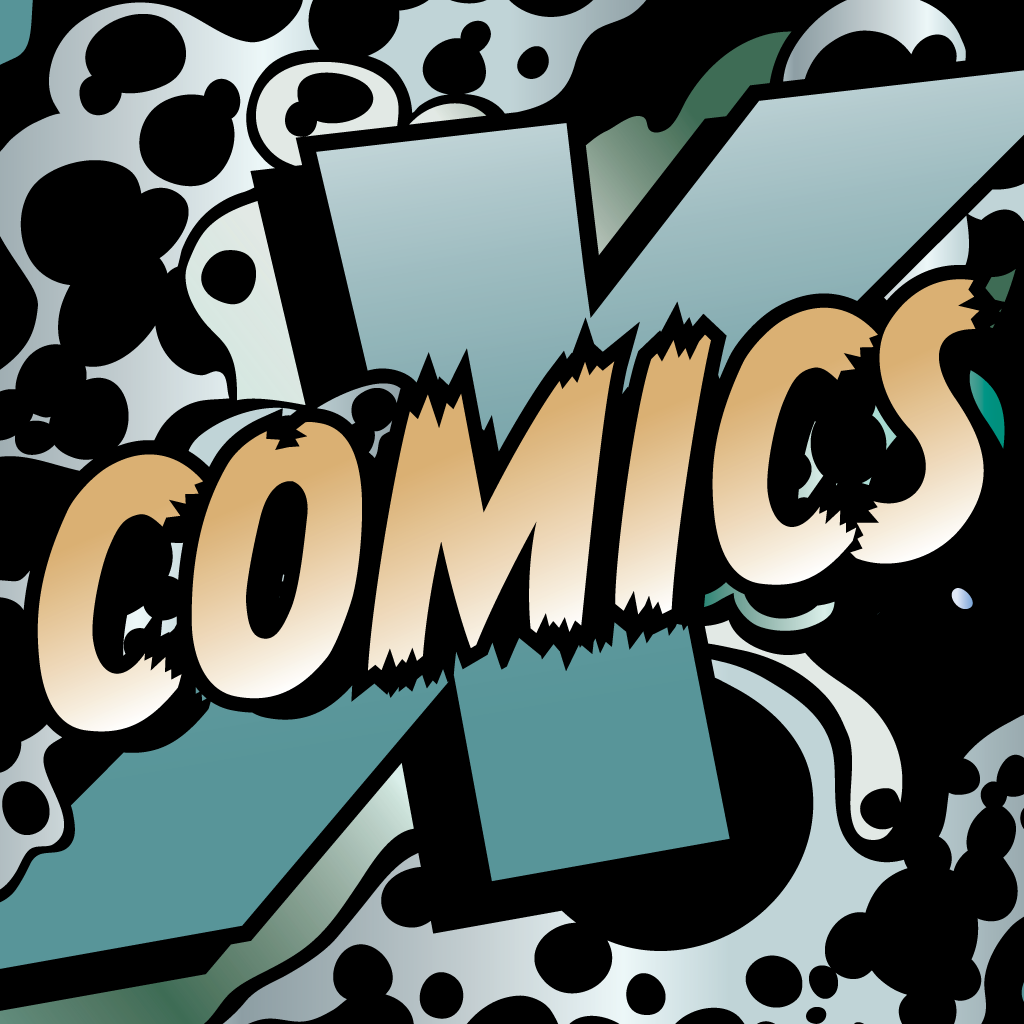 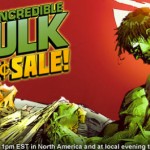 ComiXology Wants To Stuff Your iOS Device With Inexpensive Comics

ComiXology Wants To Stuff Your iOS Device With Inexpensive Comics
Nothing found :(
Try something else