You are using an outdated browser. Please upgrade your browser to improve your experience.
by Aldrin Calimlim
November 26, 2012
Dropbox for iOS is on a roll with the performance-enhancing updates it's been receiving over the past few months. And its update this month, which was just pushed to the app a couple of hours ago, is no different in being just that: performance-enhancing. The last truly major update to come to the official iOS client of the popular cloud storage service was its photo- and video-centric update last June. That update brought automatic uploading of photos and videos and a new gallery view for both. In addition, it gave users the chance to earn up to 3 GB of extra space for free just by enabling automatic photo and video uploading. For its part, the latest update to Dropbox for iOS further improves the app's support for video files. The new version of the app promises better video streaming. This appears to supplement the app's full-size photo support, which was introduced through its update last month. In addition, the updated app bears support for password-protected Microsoft Office documents on iOS 6. It also includes Italian and Iberian Spanish language support. Compatible with iPhone, iPod touch, and iPad, Dropbox for iOS is available in the App Store for free. [gallery link="file" order="DESC"] 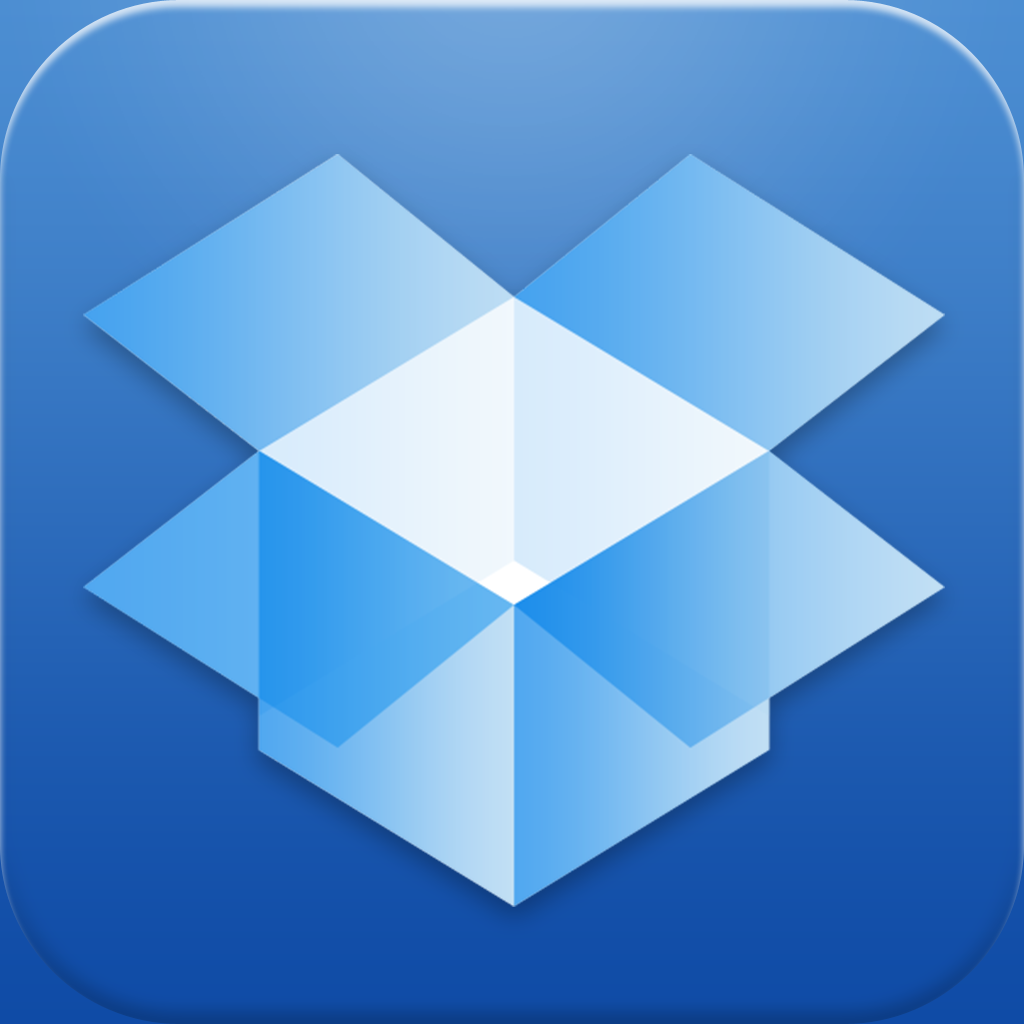 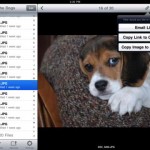 Dropbox Brings Improved Video Streaming And More To Official iOS App
Nothing found :(
Try something else