You are using an outdated browser. Please upgrade your browser to improve your experience.
by Sean Capelle
November 27, 2012

Solarian Tactics ($2.99) by Haiku Games puts you in control of a team of soldiers enhanced with "Genmech" weaponry.

CiCi, a weapons party girl, and Wen, a sarcastic swordsman go on a mission to stop rebels from using the special Genmech technology that only the Solarians are privileged to use. 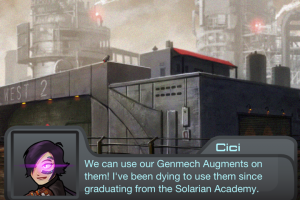 The game takes place on a 5 x 9 grid superimposed atop a desolate landscape. Turns switch back and forth between the player and the enemies.

Controlling the characters is done by tapping on them and then selecting which square you’d like them to move to. With melee weapons you can strike an enemy on any adjacent square, while the enemies will be highlighted red to indicate they are within striking distance of a ranged weapon.

There is no order for how the characters are moved, which can be advantageous if you only want one of them to take point. However, characters are restricted to moving first (though they don’t have to) and then attacking.

Gathering some research first may be your best option. Select each enemy to learn how far they can move each turn, as well as striking distance.

One piece of information that would be helpful to know is what special attacks the enemy may have. I went up against some robots that liked knocking my characters far back until they hit another object. Probably wouldn’t have left them in the open if I knew that.

Between levels you can “augment” the characters in the store. The upgrades offer powerful offensive and defensive skills that can help turn the tide of the battle in your favor.

And best of all, there are no in-app purchases to be found! 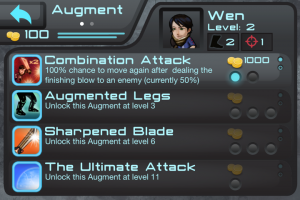 In a word, this turn-based strategy game is addictive. The levels are short and varied enough to not feel stale, and each one challenges your strategic thinking skills. The only update that could make this game even more cool would be multiplayer, along the lines of Outwitters.

With a solid storyline interlaced between levels and entertaining gameplay, this game is certainly worth the $2.99 investment. Augment it into your app collection now. 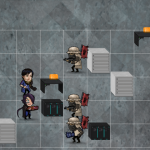 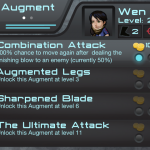 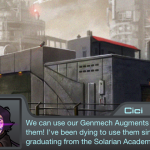 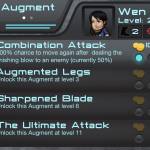 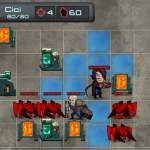 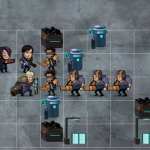 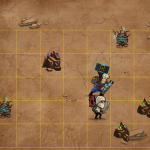 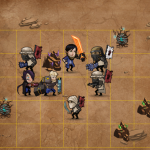 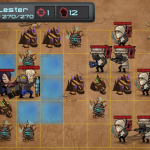 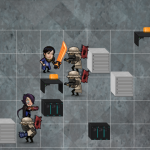 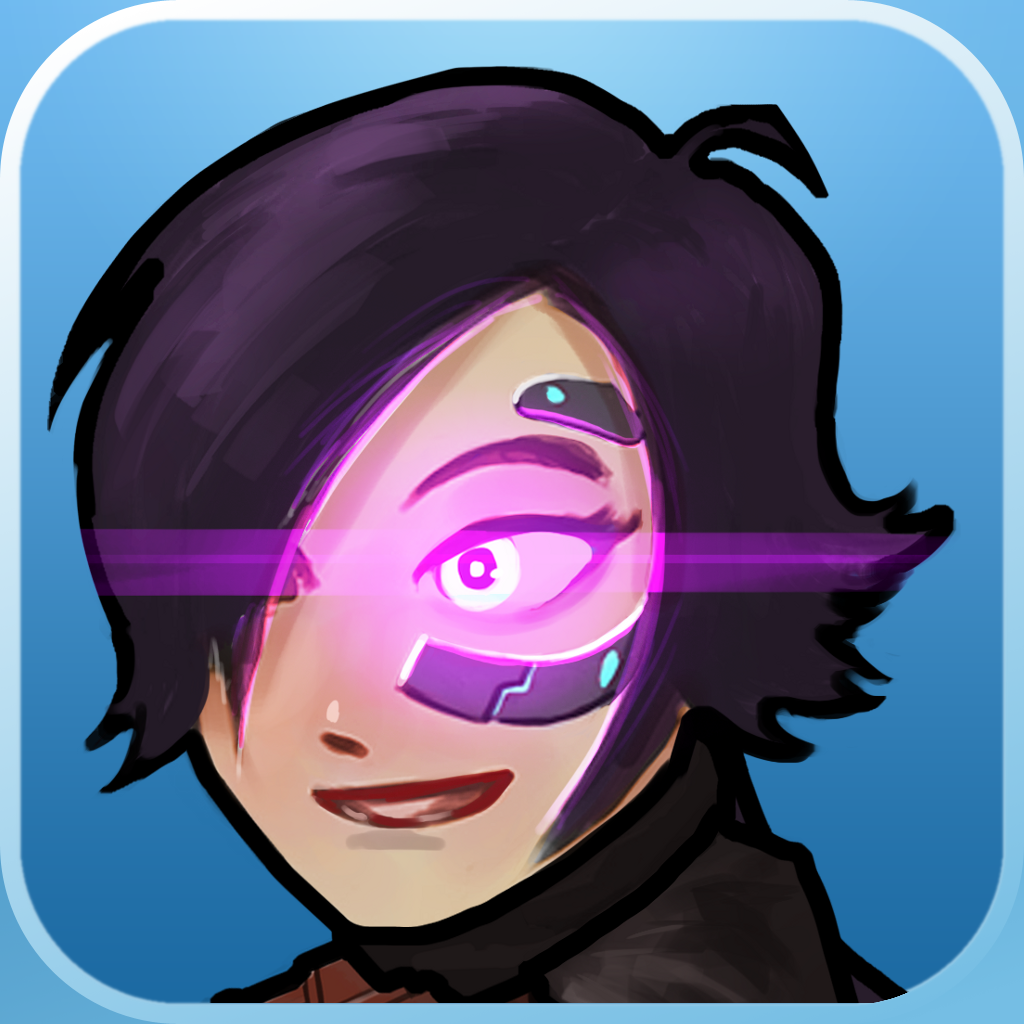 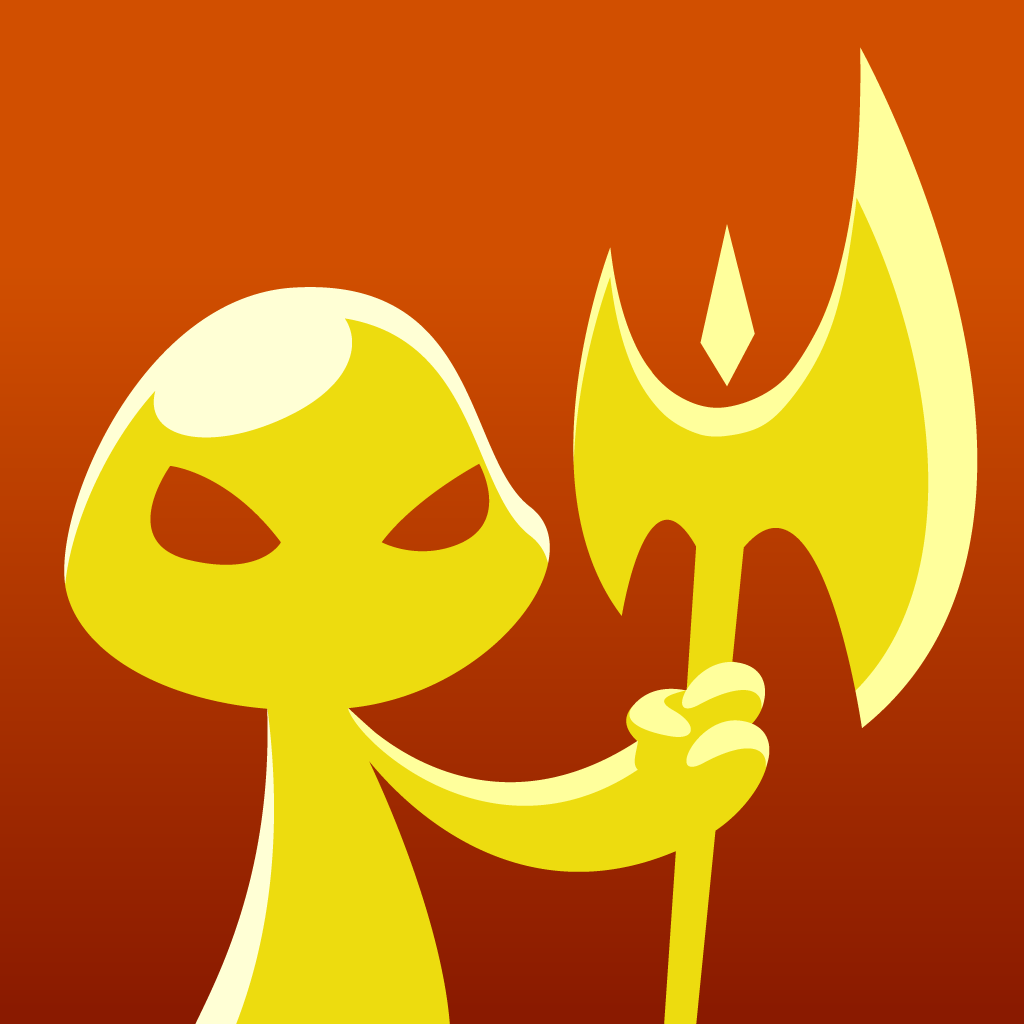 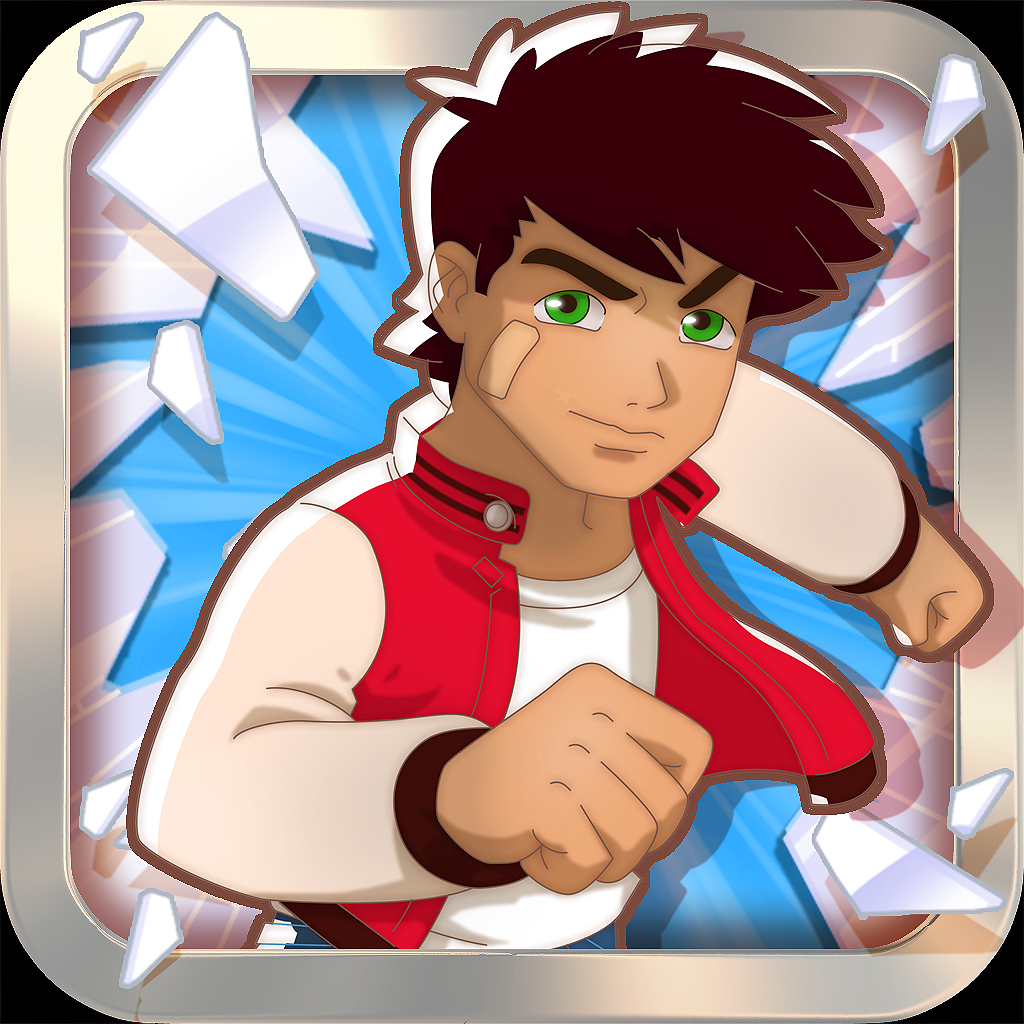