You are using an outdated browser. Please upgrade your browser to improve your experience.
by Kathryn Zane
November 15, 2012
Don't Look Back is a game designed with 8-bit graphics and simple controls that resemble the old Nintendo controllers. While games continue to push the boundaries of what our iDevices can do, sometimes it feels good to look back at what video games used to do. The simple gameplay doesn't mean that the plot was skimped on. The opening scene consists of the main character standing at a grave while it rains. Within the first few minutes of gameplay, you step off the edge of a cliff and live. You slowly go lower and lower as you pass each level. Some levels are played with complete darkness, and some levels have lava and fireballs to avoid. Regardless, you keep falling off cliffs. This game is more about the journey than the fight. Sure, it's fun to upgrade your weapons and armor until a tank could roll over you with minimum damage, but this game is all about where you're going. Don't Look Back is a universal app that originally started out as a simple game on Kongregate. You can still play it online at the link. I also went through the comment section on the game's Web page trying to figure out exactly what the game is about. The great thing is that like other games out there, exactly what's going on is a bit of a mystery. You can draw your own conclusions about the reality of what happened. For those who want a little more concrete story line, someone from the Web forum pointed out that this game follows the storyline of Orpheus. In Greek mythology, Orpheus was a gifted lyre player. When his love, Eurydice, died, he went to the underworld to get her back. He made a deal with Hades that if they could travel to the living world without looking back, they would both be free to continue on with their lives. Orpheus made it all the way to the gates, but he wanted to make sure that Eurydice was still following him. He looked back, and lost her. When he was in mourning he refused to play for the women of Dionysus, and they ripped him to shreds. It wasn't until he died that his soul could be with Eurydice. Keep that in mind while you're descending lower and lower into the caves and caverns. Don't Look Back is available in the App Store for the awesome price of FREE! [gallery link="file"] 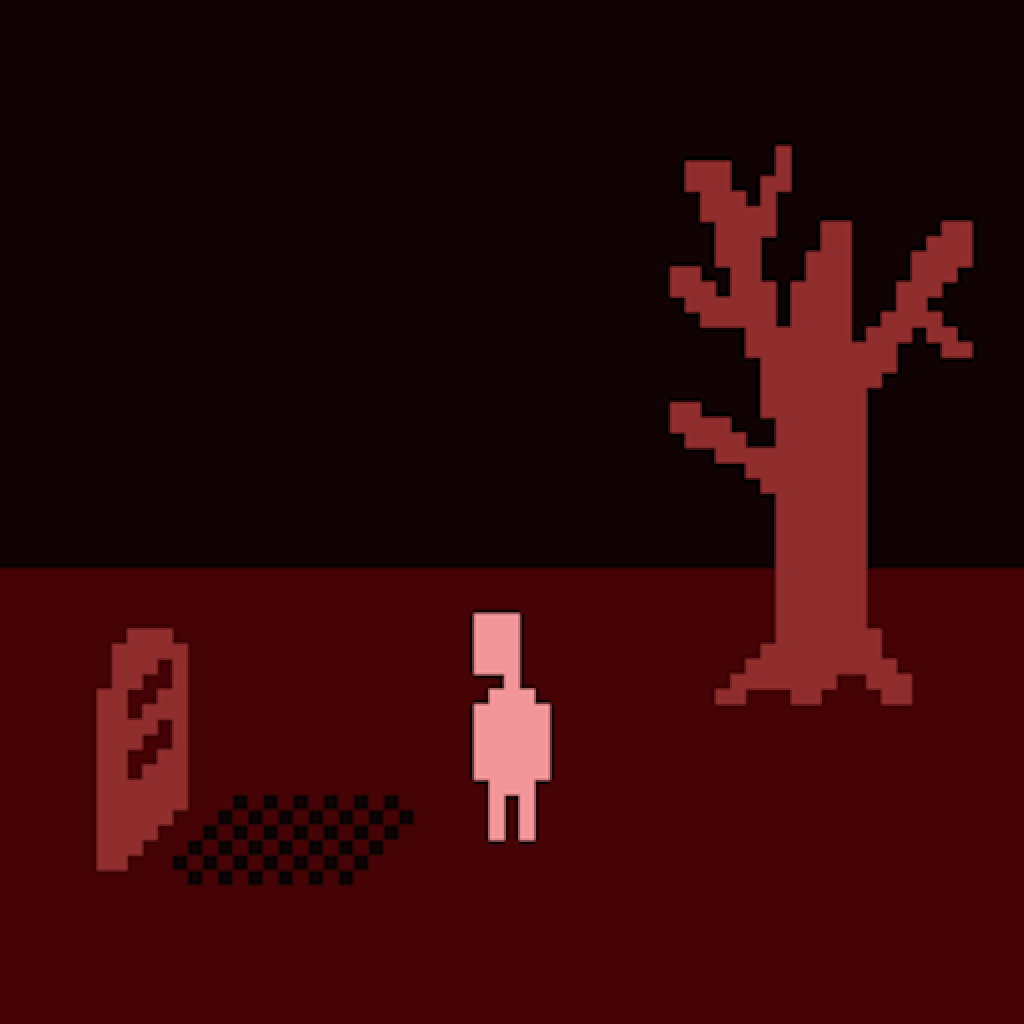 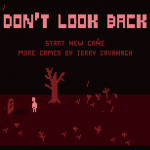 Quirky App Of The Day: Don't Look Back Looks Back On 8-Bit Gaming

Quirky App Of The Day: Don't Look Back Looks Back On 8-Bit Gaming
Nothing found :(
Try something else