You are using an outdated browser. Please upgrade your browser to improve your experience.
by Bryan M. Wolfe
November 27, 2012
In just over a month, many of us will be making our annual New Year’s resolutions. Many of these promises will have something to do with living better or losing weight, as they usually do. One tool that can help you stay focused on setting your health goals is the UP fitness wristband, which recently relaunched after a one-year absence. Created by Jawbone, the $130 UP system tracks a user’s movement and sleep using an iPhone app, which over time is supposed to lead them to better health and improved awareness. My second-generation UP arrived in the mail almost a week ago. As I reported earlier this month, I received the wristband for free as a replacement for my previous model. Other UP owners have also reported receiving freebie offers from Jawbone. Offering free wristbands is the second in a series of moves the company best known for Jambox products has made regarding UP. When the first-generation UP arrived in 2011, it was immediately met with criticism, as many of the bands proved inoperable. Soon, UP was pulled from the market and Jawbone offered customers a free replacement or full refund, whether or not the band was broken. The second band, which looks exactly the same as the first, is a step in the right direction. Unfortunately, it still has some problems.

The band, the good 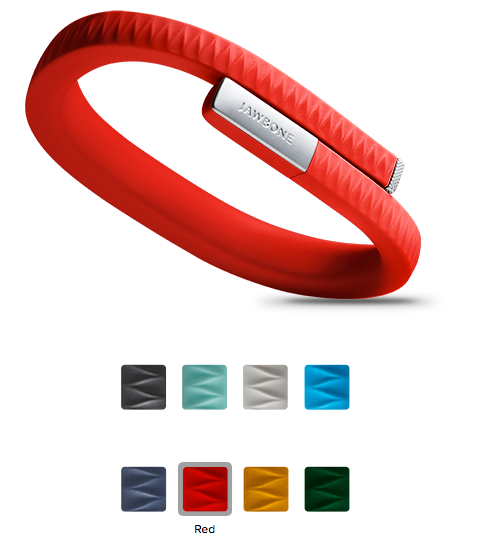 UP comes in three sizes (small, medium, and large) and eight colors. These include orange, mint, green, hunter green, light blue, onyx, red, navy blue, and light gray. Each band is made of flexible, hypoallergenic TPU rubber and is made to be worn at all times. Best of all, the UP wristband weights just 22 grams, so after awhile, you forget that it is actually there. Water is said to have been the main reason many of the older bands died so quickly. Thankfully, that issue has been resolved. Jawbone says that the new UP can be worn whenever water is involved. My tests, which involved using the UP in the shower, and while washing dishes, proved that this is correct. Still, I wouldn't endorse wearing your UP while swimming and neither does Jawbone. At one end of the band is a silver nub that acts as a button. This needs to be pushed right before going to bed and when waking up. At the other end is a removable cap, which exposes UP’s integrated 3.5mm plug that is used for charging and syncing. After seven days of use, my UP band is working well, despite being exposed to water on numerous occasions. Plus, it fits comfortably on my wrist, which is obviously important. If you’re unsure of the UP size you should get, be sure to visit a retail store before making a purchase.

The band itself, the bad

Despite having another year to do so, Jawbone failed to address two the biggest complaints many had about the first UP. This includes the previously mentioned removable plug, as well as the inability to sync via Bluetooth. It has been my experience that the UP plug is most susceptible to being lost during times of activity, when finding it is most difficult. As such, I’d suggest buying some extra plugs just to be sure. Unfortunately, Jawbone has yet to make these available on the newly revised UP store. However, these are said to be coming soon. 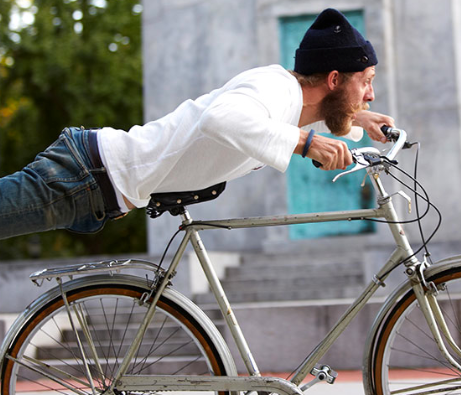 This takes us to Bluetooth. For a company known for Bluetooth-enabled devices, Jawbone really missed the boat here. In order to sync the UP, it must be manually connected to an iOS device. Not only is this cumbersome, but it increases the likelihood of misplacing the wristband’s plug. By contrast, similar products like the Nike Fuelband, and those from Fitbit, don’t have this problem. Instead, these use an integrated Bluetooth solution. Another problem is the wristband's new price. Originally $99, UP is now $129.99 for whatever reason. Perhaps Jawbone is using the higher price to recoup all of those freebies. Regardless, I have seen nothing that justifies this price increase. Here is Jawbone's latest promo ad for the UP:

Jawbone’s new UP app nearly makes me forget the wristband’s obvious shortcomings. Not only does it provide loads of information, but also it is quite beautiful. Powered by MotionX, the free app serves as a daily diary. As such, it automatically keeps track of the number of steps you move each day, as well as how much you slept. You can also use it to manually track the foods that you eat using a built-in calorie counter. Finally, no app would be complete without social networking integration. Here you can invite Facebook friends who are also using UP to see your daily activities, or add a user from your Contacts app. Naturally, this feature's main goal is one of motivation. As such, the more people that know you are trying to live a better life, the more likely you’ll stay on track. 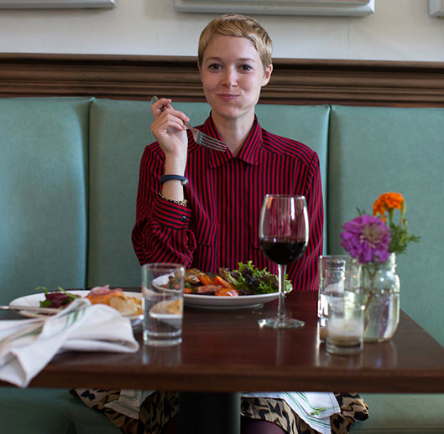 The primary limitation here again goes back to how syncing works. Since this process requires connecting the wristband to the iPhone, the app’s data is only as accurate as the last time syncing took place. This is especially annoying when you consider how this can affect the system's social aspect. Friends, for example, could actually receive information about your progress hours after an event takes place, depending on how often you sync. For a complete list of UP features, click here.

The fact that UP finally works is a big deal. Still, it does come with some key limitations, one of which is its price. Still, it is definitely worth checking out especially if you're committed to living a healthier lifestyle. 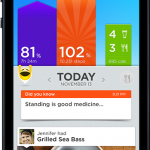 The Second UP Fitness Band Is Better Than The First, But Some Concerns Remain

The Second UP Fitness Band Is Better Than The First, But Some Concerns Remain
Nothing found :(
Try something else